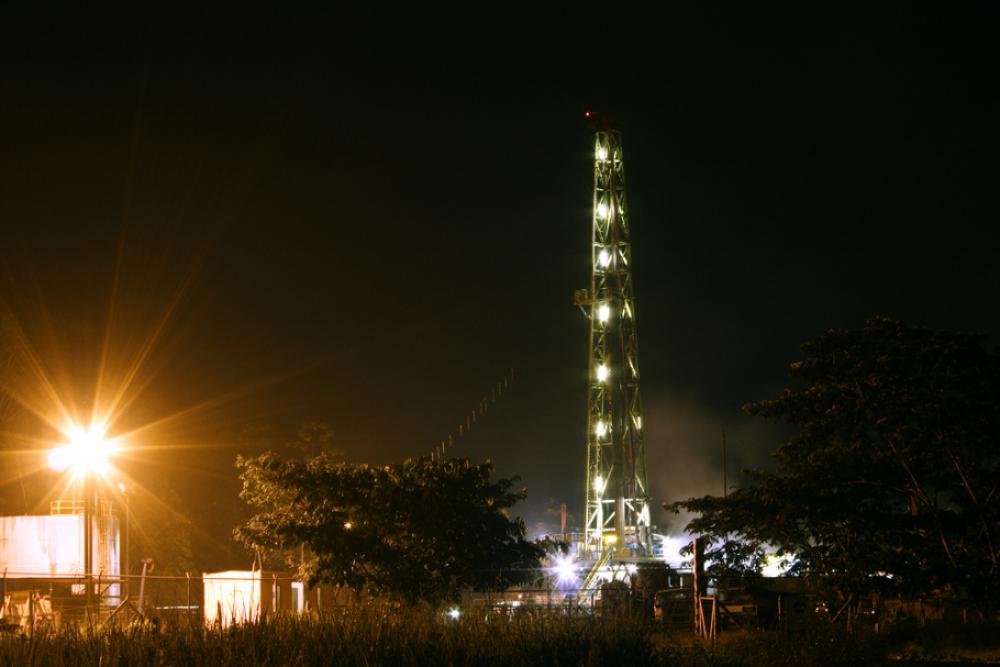 A rig drills in the Ecuadorian Amazon. Ecuador is seeking investment in its oil and gas sector. (Source: Shutterstock.com)

Ecuador is not typically the place people think of for booming oil production. Its output has remained stable over the past 10 years due to relatively stagnant exploration activity. But there is plenty of unharnessed potential, and the country’s new administration under President Lenín Moreno is hinting at taking advantage of it.

According to the 2017 BP Statistical Review of World Energy, Ecuador holds 8 billion barrels of proved crude oil reserves, which ranks the country as having the third largest oil reserves in South America after Venezuela and Brazil. However, most of the untapped riches are under the Amazon, namely in the easternmost Oriente Basin. The majority of the resources are believed to be heavy to medium API grade.

Under the previous administration of Rafael Correa, declining oil prices hit government revenues, leading the country to rethink oil dependence. It remains one of Ecuador’s most profitable industries. And the new administration has signaled greater interest by opening the gate to new investments.

On top of that, Ecuador’s government expects investment to bloom with a new round of blocks. The 2017 Minor Fields tender, which was presented by state-owned Petroamazonas EP in July, includes 15 oil-producing blocks located throughout the eastern provinces of Sucumbíos, Orellana and Napo. An additional 191.5 million barrels of 3P reserves lies in these blocks and with that, roughly US$1.2 billion is expected to flow in over the coming years. The crown jewel is 10-year-old Drago Block, with 42 million barrels of 3P reserves. The block yields an average 10,700 barrels per day (bbl/d).

According to the tender’s proposed calendar, negotiations for the open bidding round are underway. Hydrocarbons Minister Carlos Pérez recently told local media that there will be two more tenders offered through the end of this year and 2018. The former will look into existing acreage—the government has 21 blocks outlined that could be up for grabs—and the latter seeks to explore the untouched southwest.

Although the exploration blocks available for next year have not been announced, the country has plenty of seismic data to sweeten new prospects. And despite the fact that the country boasts 37,677 kilometers (km) of 2-D seismic, 67,661 km of processed 2-D as well as 11,356 of square kilometers (sq km) of 3-D seismic and 12,552 sq km of processed data, plenty of opportunities for seismic collection companies will most likely follow as well.

Next up is Andes Petroleum Ecuador, a Chinese consortium made up of state-owned companies China National Petroleum Corp. (CNPC) (55%) and China Petrochemical Corp. (Sinopec) (45%). With only three blocks in the Pastaza and Sucumbíos provinces, the consortium produces an average of 28,000 bbl/d.

With 19,000 bbl/d on average from two blocks in the Orellana province, Ecuador’s Repsol unit is the next highest producer. Enap Sipec, or Enap Sipetrol S.A., the Ecuador branch of Chilean national oil company ENAP, has a daily average output of 17,400 bbl from two blocks in Orellana.

When the state-oil company’s production is compared to private firms’, the difference is remarkable. The latter produces about one-fourth of Petromazonas EP’s daily production. However, in terms of wells, private companies sum up 1,869 active heads.

Drilling activity is slim to none. Petroamazonas EP is the only firm currently drilling—three wells. But once new players come in, increased oilfield services could also usher in opportunities beyond majors for specialized small to medium players willing to set up shop in Ecuador.

All in all, Ecuador wants to revamp its oil potential and it has the opportunity to do so under its new administration. While it has plenty of crude prospectivity, oil prices need to continue rising not only for E&P ventures to be profitable for newcomers but also so the government can reel them in with enticing contractual terms. 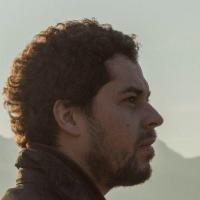