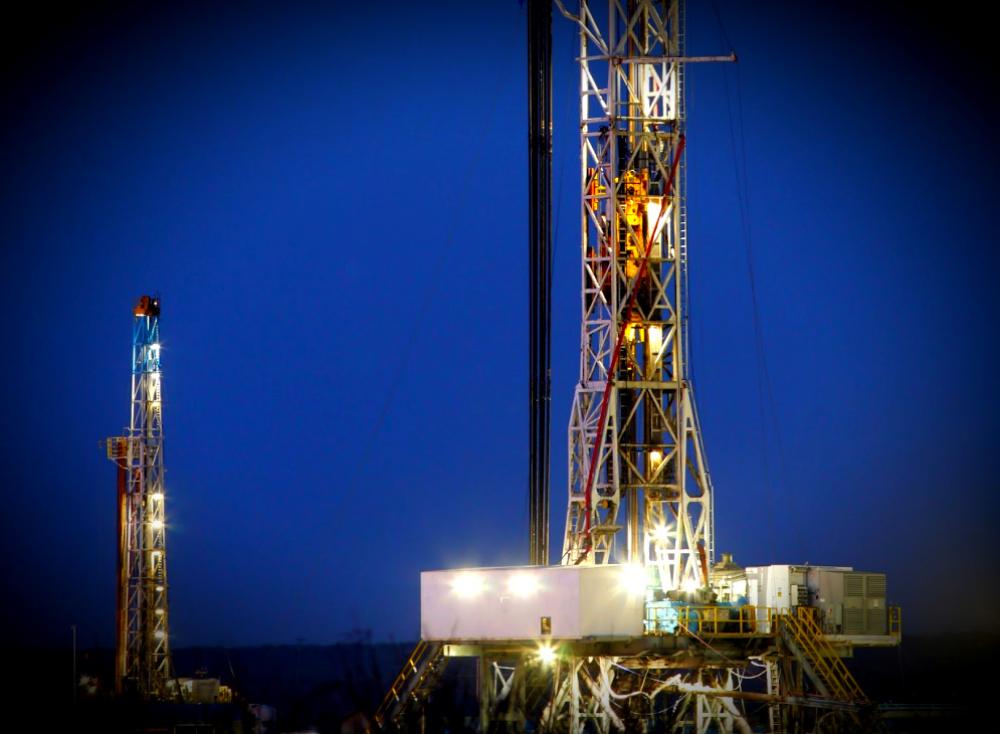 After years of downspacing, E&P companies in the Permian Basin have started to pursue wider well spacing to resolve certain operational issues and boost returns.

Operators in the Midland Basin, in particular, have adopted various practices and wider well spacing developments to focus on free cash flow generation over the past 18 months, engineering analysts with Enverus said during a recent webinar focused on calculating optimal well spacing.

Many operators adopt the traditional mid-point distance calculation or sampling method to find the optimal distance between two wellbores, both of which do not provide a 3D view or accurate representation of how far the wells are spaced, said Brendan Nealon, engineering analyst for Enverus.

He noted that Enverus’ patent-pending Well Spacing approach analyzes factors that affect parent/child well relationships and the impact of spacing on well productivity across basins. It creates segment-wise analytical distances and wells, treating wellbores as polylines for bore-to-bore calculations.

Citing an example of the accuracy of this method compared to the traditional mid-point method, Nealon said the latter underestimated Middle Bakken formation spacing by 10% across the Williston Basin.

In the Midland Basin, spacing strategies have varied over the years based on the formation, Nealon said.

Between 2012 and 2016, a significant increase in production was observed in both Wolcamp A and B, with operators downspacing their wells. Advanced completion technologies contributed to optimized production, despite tightly spaced wells. However, between 2016 and 2018, with further downspacing of wells, productivity growth slowed down. In 2019, operators slightly upspaced their wells, which resulted in a jump in productivity.

While Pioneer and Exxon Mobil showed consistency in their true spacing, Krolczyk said it was interesting to note that Parsley’s well spacing in 2015 was 1,200 ft on an average. Three years later in 2018, the company had cut spacing in half at 600 ft with slight upspacing in 2019. With this spacing strategy, he said Parsley jumped from the 10th to the second largest Midland Basin operator among publicly traded Permian pure-play companies during this period.

The case study also showed that stacked laterals and fully-bounded wells in Wolfcamp A and B resulted in poor productivity.

“Development orientations and how do you place these different wells is an extremely important engineering consideration and there is more to space than just frac design, frac size and the fleet,” Krolczyk said. “If you just have a horizontal distance, you’re missing out on the vertical complexity to development.”

Using the gun-barrel view, Enervus also concluded that Parsley’s transition from a stacked lateral development to a wider spacing and larger frac size, doubled its internal rate of return (IRR). Meanwhile, Pioneer has been consistent with its staggered development approach and has steadily increased its EUR per section and single well IRR over time, according to the Enverus analysts.

Pioneer has co-completed its wells, while increasing frac size and mitigating “parent-child” well risk. In addition, Exxon Mobil has achieved some of the most complex developments and has also mitigated risk by targeting multiple sub-benches within Wolfcamp A and B.