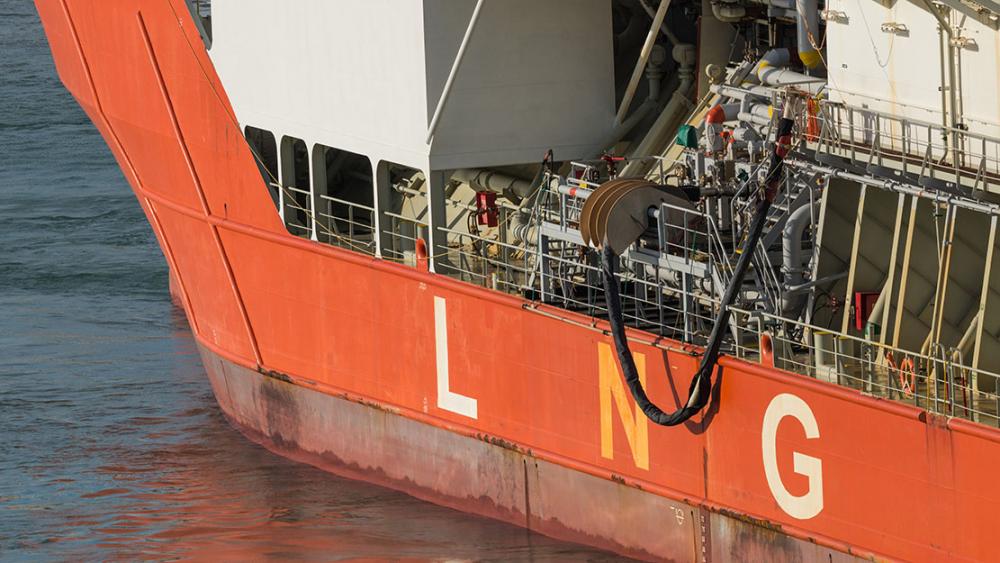 The talk around easing regulations to build LNG facilities is a welcome change but nowhere near enough, shipping and markets experts said during an April 21 webinar. That’s because how big projects are financed has also changed, and not necessarily for the better.

“A lot of the players are these small companies,” said Cara Striegold, risk manager at LNG terminal builder Bechtel Corp., during the Commodities People webinar. “They don’t have the Shell, the Exxon money. We see a lot of venture capital firms building these LNG terminals and that leads companies like ours to really be heavily involved with the banks, with the financing, putting together these deals. So, it’s been a very different market than what we saw, maybe 10 years ago, where it was the major corporations.”

That lack of a massive financial comfort level from the banks, as well as an arduous regulatory process, has scared a lot of people out of the market, Striegold said.

The paradox is of a golden near-term opportunity for an infrastructure-dominated sector that must strategize for the long term.

Hanging over the entire LNG sector is the existential question of whether Russia’s invasion of Ukraine marks the beginning of the end for fossil fuels. Much of the energy crisis plaguing European countries can be attributed to a deliberate movement away from oil, gas and coal so as to reduce emissions as well as dependence on Russian energy. So, Striegold said, even if Europeans accept the burden of higher LNG prices, there is a limit to how much they can import. The problem stems from a lack of infrastructure investment for the intake of LNG.

“There’s back and forth when it comes to, do they develop that infrastructure over in Europe to accept more LNG capacity because the cost of it is a very long-term investment?” Striegold asked. “And, if you’re trying to get away from the fossil fuels … will banks invest in [fossil fuel infrastructure] and is that the correct long-term solution for a short term concern?”

The uncertainty extends to offtake agreements and shipbuilding decisions. Cheniere Energy’s Sabine Pass strategy rested on a sturdy foundation of 20-year contracts to provide LNG to reliable customers in Europe and Asia. Contracts of that length make executives nervous these days.

A 10-year deal is different. An executive signing a 10-year contract has a pretty good idea of what the market will be like 10 years from now, said Jason Freer, head of business intelligence or Poten and Partners. But no one wants to be locked into purchases of LNG for a future era with unknowable demand.

For its part, Bechtel is investing heavily in LNG projects, Striegold said. The company has an extensive presence along the U.S. Gulf Coast, including Tellurian’s massive Driftwood liquefaction plant and export terminal that just began construction. The company also built plants in Australia for the Asian market.

But that was in a different time.

“We have financing concerns when it comes to these LNG plants,” she said. “That’s what’s held us off on the Gulf Coast. It’s holding us off in Europe, too. Regulations might ease up a little but until there’s a push from the banks to invest in these projects, we’re not able to move forward at the pace that maybe the market demands at this point.”

The result is that Bechtel is stuck with many projects in the FEED stage, enduring a very long permitting process. The regulatory process is easing, Striegold acknowledged, but on a piecemeal basis followed by a prolonged stall. (“The talk is yes. The action has not come through yet.”)

She expects that the dicey long-term market outlook will compel a continuation of the near-term start-and-go construction pattern.