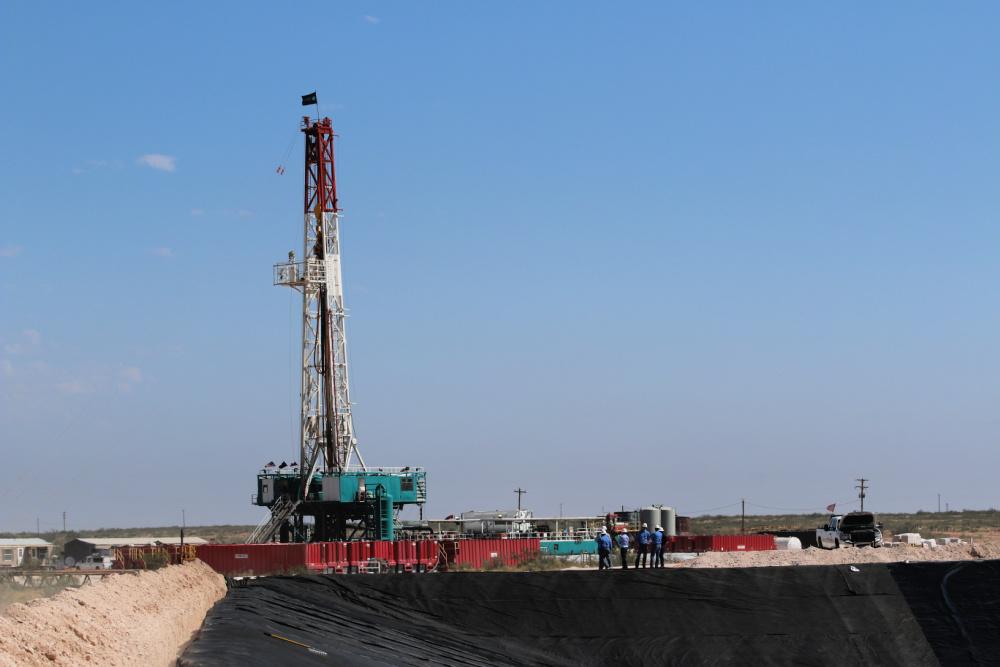 Diamondback Energy Inc. continued to add onto its position in the Midland portion of the Permian Basin with the acquisition of Lario Permian LLC on Nov. 16 in a cash-and-stock transaction valued at $1.55 billion.

“When combined with our pending FireBird acquisition, we will grow our Midland Basin footprint by approximately 83,000 net acres, add 500 high-quality drilling opportunities that compete for capital with our current development plan and increase our 2023 production profile by approximately 37,000 bbl/d of oil (50,000 boe/d),” Travis Stice, chairman and CEO of Diamondback, commented in a company release on Nov. 16.

Speaking at Hart Energy’s Executive Oil Conference in Midland, Texas, earlier on Nov. 16, Diamondback Energy President and CFO Kaes Van’t Hof said the company is focused on the right growth “in our backyard where we know the rock best.”

“What we’re not good at is making big bets on exploration. We’re an acquire and exploit company,” he said.

The acquisition of Lario Permian, a wholly owned subsidiary of Lario Oil & Gas Co., “checks all the boxes Diamondback looks for in an acquisition,” according to Stice.

“Lario is an attractive bolt-on to our existing Martin County position, home to some of the best rock in the Permian Basin,” Stice said in the Nov. 16 release.

“Our enhanced size and scale in the Midland Basin, along with our low-cost operations, puts us in an advantageous position to deliver differentiated near-term and long-term returns to our stockholders,” Stice said.

Founded in 1927, Lario Oil & Gas has operated throughout both the U.S. and Canada focusing its resources and capital on rate-of-return driven projects. Over the last several years, Lario divested over $500 million worth of properties, according to the company website.

Lario acquired a chunk of its Permian footprint in 2017 with the acquisition of 10,000 net acres primarily in Midland and Martin counties for $345 million.

Diamondback agreed to acquire all leasehold interest and related assets of Lario Permian from Lario Oil & Gas and certain associated sellers in exchange for 4.18 million shares of Diamondback common stock and $850 million of cash.

The cash portion of this transaction is expected to be funded through a combination of cash on hand, borrowings under the Diamondback’s credit facility and/or proceeds from a senior notes offering.

Diamondback said the cash outlay at closing is expected to be approximately $775 million due to the expected free cash flow to be generated by the acquired assets between the deal's effective date of Nov. 1 and the closing date, which is expected to be Jan. 31.

The transaction is valued at approximately 3.3x 2023 EBITDA with a 21% unlevered free cash flow yield at strip pricing, according to the Diamondback release.

Diamondback expects to reduce operated rig count from two currently to one or less post-closing for 2023 development.