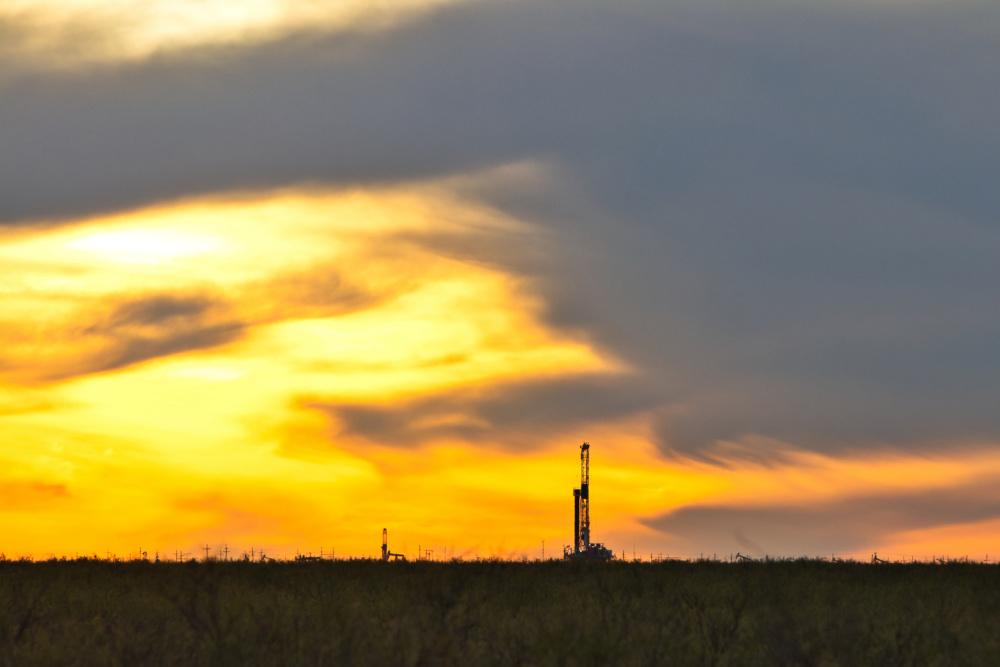 “This bolt-on acquisition adds significant, high-quality inventory right in our backyard,” Travis Stice, chairman and CEO of Diamondback, said of the FireBird acquisition in a company release on Oct. 11.

Alongside its acquisition news, Diamondback also unveiled a target to sell at least $500 million of noncore assets by year-end 2023, with proceeds earmarked for further debt reduction, to support the Midland, Texas-based company’s pledge to reward shareholders.

“We remain committed to capital discipline by returning at least 75% of our free cash flow to stockholders while also maintaining a fortress balance sheet,” Stice added.

Based in Fort Worth, Texas, FireBird operates over 450 vertical and horizontal wells in the Midland Basin. A bulk of the company’s portfolio was acquired from Chevron Corp. around the time of FireBird’s founding, according to its website.

FireBird is led by CEO Travis F. Thompson, who founded the company in 2019. Thompson has more than 20 years of experience in the oil and gas industry and previously co-founded Torch Operating LLC.

Diamondback said the acquisition of FireBird will add approximately 75,000 gross (68,000 net) highly contiguous acres in the Midland Basin in West Texas. The acreage is 98.5% operated with an average 92% working interest and is currently 84% HBP.

“This asset adds more than a decade of inventory at our anticipated development pace, including inventory that competes for capital right away in Diamondback’s current development plan,” he said.

Consideration for the FireBird asset is comprised of  5.86 million shares of Diamondback common stock and $775 million of cash. The cash portion of the transaction is expected to be funded through a combination of cash on hand, borrowings under Diamondback’s credit facility and/or proceeds from a senior notes offering, the company release said.

The cash outlay at closing is expected to be approximately $700 million, Diamondback added, due to the expected free cash flow to be generated on the asset between the effective date and expected closing date late in the fourth quarter.

“Importantly, this transaction is accretive on all relevant 2023 and 2024 financial metrics, immediately increasing expected per share returns to our stockholders in the near-term while also improving the long-term duration of the company’s cash return profile,” Stice said.