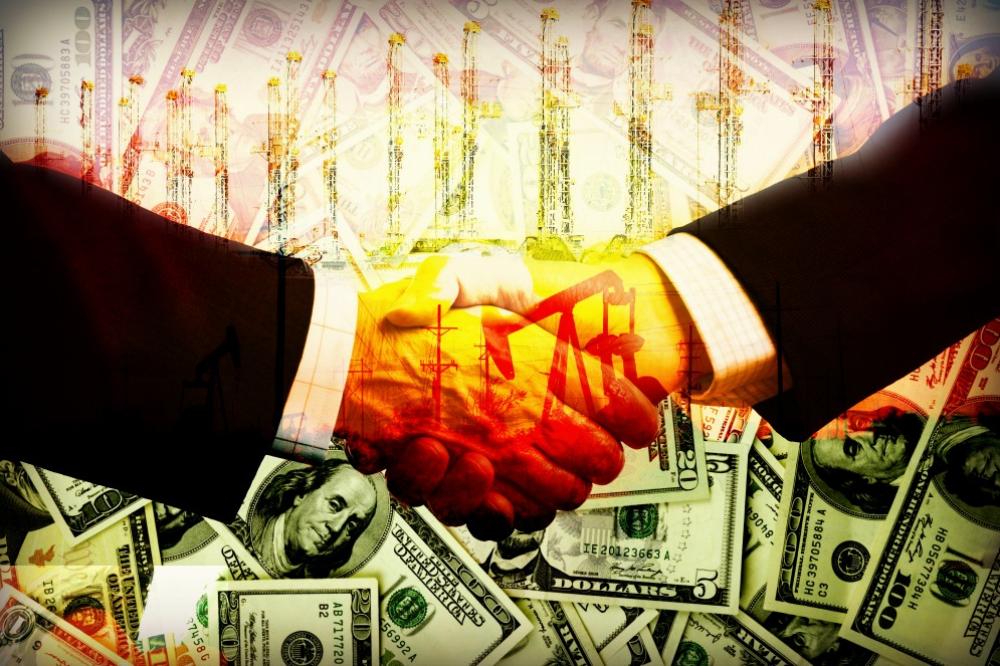 Diamondback Energy will add top-tier horizontal drilling locations across three zones in the Northern Midland Basin to its portfolio as part of the Ajax acquisition. (Source: Hart Energy/Shutterstock.com)

The acquisition of Ajax will add 362 net identified potential horizontal drilling locations with an average lateral length of over 9,500 ft to Diamondback’s portfolio. About 220 of those net potential locations are in the top quartile of the company’s current inventory, generating 100% or greater internal rate of returns at $60 per barrel across three zones, CEO Travis Stice said.

“Credit is due to the Ajax team for displaying impressive results in two emerging zones for the area, the Wolfcamp A and Middle Spraberry,” Stice said in a statement. “These results highlight the value of this acreage in our existing portfolio, and more than doubles Diamondback’s inventory to 680 net pro forma locations in this area.”

Ajax’s acreage position is roughly 89% HBP, which will allow for 12-plus well multizone pad development in the Middle Spraberry, Lower Spraberry and Wolfcamp A, according to the Diamondback press release.

The position includes an average 99% working interest with 23% royalty burden and is roughly 99% operated. About 21,000 net acres of Ajax’s acreage is located in Northwest Martin and Northeast Andrews counties in West Texas.

Diamondback will also pick up midstream infrastructure from the Ajax acquisition including saltwater gathering and disposal plus existing freshwater production and ownership of over 700 surface acres. 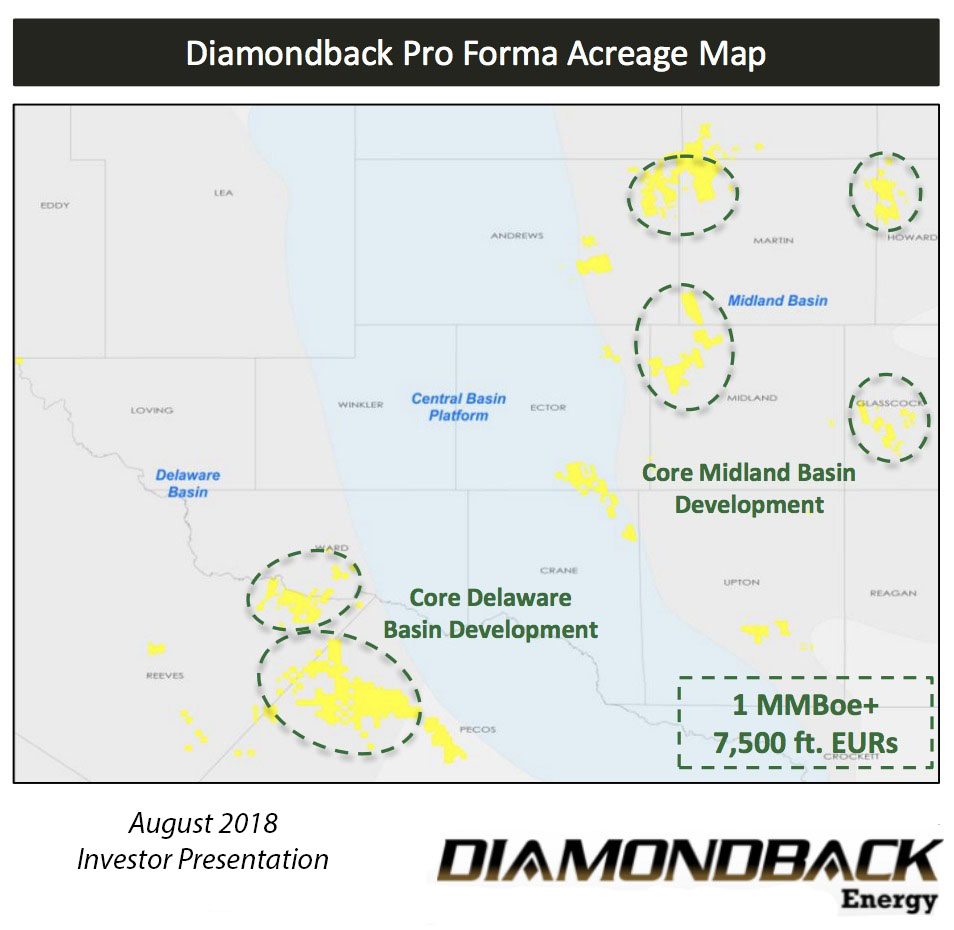 “This transaction represents a logical transition for the Ajax asset base, as it complements Diamondback’s acreage position very well and further consolidates the Northern Midland Basin,” Ajax CEO Rich Little said in a statement. “I am extremely proud of what the Ajax team accomplished over the past three years. With the strong sponsorship and support of our private equity partner, Kelso, we were able to deploy the necessary resources and capital to delineate and strategically develop an underexploited asset base.”

Upon completion of the Ajax acquisition, Diamondback’s total leasehold interests in the Permian Basin will grow to roughly 230,000 net surface acres.

Diamondback will purchase Ajax for $900 million cash and 2.58 million shares of common stock valued at $345 million based on the closing price of its stock on Aug. 6. 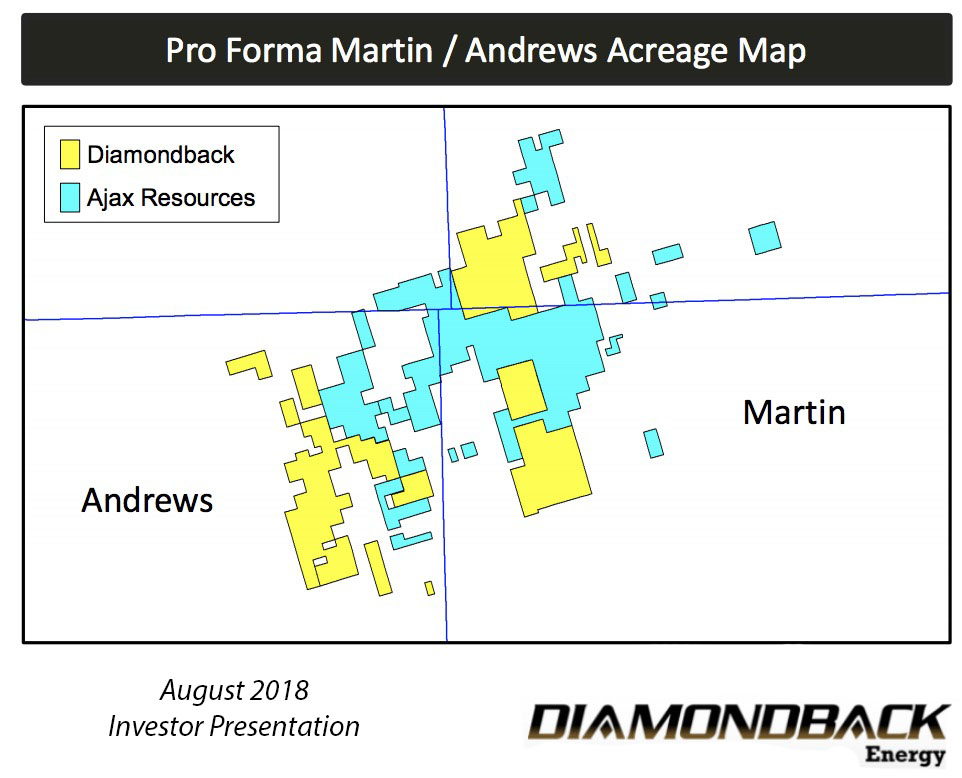 The company said it plans to finance the cash portion of the transaction either through a combination of cash on hand, proceeds from the recent dropdown to its minerals subsidiary or its existing borrowing capacity as well as potential capital markets transactions, which may include a debt offering.

The Ajax acquisition is expected to close at the end of October and will have an effective date of July 1.

Upon closing of the Diamondback transaction, Ajax said it intends to continue to pursue new acquisition and development opportunities. Jefferies LLC was sole financial adviser to Ajax for the transaction and Thompson & Knight LLP served as its legal adviser.