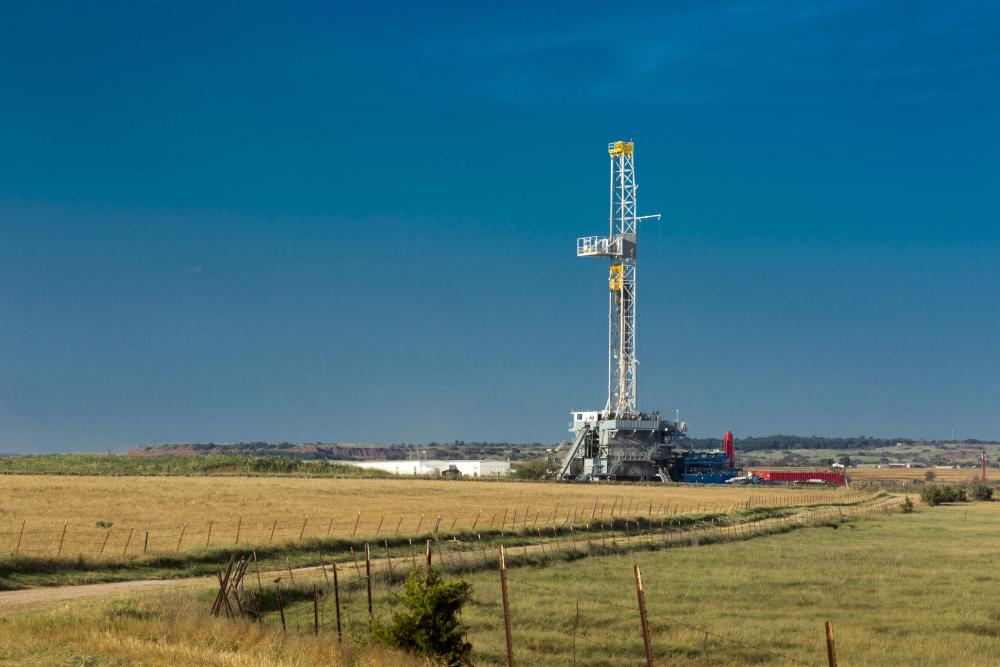 Devon Energy has moved into 2019 with a more sharpened focus on its high-margin, low-cost U.S. shale plays in the Stack, Powder River, Permian and Eagle Ford basins. During Devon’s fourth-quarter 2018 investor report, issued in February, the company announced it would look to either sell or spin off its Barnett Shale and Canada assets this year. According to Devon, the deal would lead to $780 million in annual cost savings by 2021.

The potential offloading of two plays will leave Devon in four unconventional plays each with breakevens under $50/bbl.

“With our world-class U.S. oil resource plays rapidly building momentum and achieving operating scale, the final step in our multiyear transformation is an aggressive, transformational move that will accelerate value creation for our shareholders by further simplifying our resource-rich asset portfolio,” said Dave Hager, Devon’s president and CEO. “New Devon will emerge with a highly focused U.S. oil portfolio and has the ability to substantially increase returns and profitability as we aggressively align our cost structure to expand margins with this top-tier oil business. The new Devon will be able to grow oil volumes at a mid-teens rate while generating free cash flow at pricing above $46 per barrel.”

Devon will deploy up to $2 billion in capital this year, with 47% being allocated to its Delaware Basin activities, 21% to the Stack and 16% each to the Eagle Ford and Powder River basins.

Devon will put most of its focus this year on its Wolfcamp and Bone Spring projects. According to the company’s fourth-quarter 2018 investor report, about 45% of the company’s drilling activity will be located in the Wolfcamp, where Devon is running 11 operated rigs and plans to spud about 125 wells this year. In the Wolfcamp, Devon plans to spud its Mean Green, Arena Roja and Jayhawk wells by the second half of the year, all located in its Rattlesnake development area.

Rattlesnake already has proven to be a hit for Devon after its 12 Seawolf wells delivered an average 30-day IP of 3,300 boe/d per well. In Devon’s Todd development program of the Bone Spring, the company touted the success of what it says are the highest production rates in Delaware history. According to Devon, two Boundary Raider wells saw IP 24 of 12,000 boe/d per well last year. Additionally, the company’s three Tomb Raider wells had 30-day IP rates of 3,500 boe/d per well. The company expects to bring about 20 more wells online in the Todd development area this year.

Last year Devon produced 75,000 boe/d in the Delaware Basin and expects about a 40% increase in production there this year.

Devon is moving forward in the Stack with a refocused infill development program and flowback after its initial development efforts last year at Showboat, Horsefly and Bernhardt underwhelmed at nine to
12 wells per drilling unit.

The company announced in its fourth-quarter 2018 investor report that it will now transition to infill developments with four to six wells per unit, primarily targeting the Upper Meramec window. The strategy has proven successful so far at its Safari, Northwoods, Pony Express and Scott wells, which feature between four and five wells per drilling spacing unit and achieved 30-day IP rates of between 1,400 boe/d and 3,100 boe/d.

“As important as the strong rates are the significant capital efficiencies in these infill developments,” Hager said during Devon’s fourth-quarter 2018 conference call. “The drilling and completion costs of our infill wells are coming in at approximately 30% lower than the parent wells, a positive step change in capital efficiency.”

Devon will be increasing activity in the Eagle Ford this year with a three-rig program, up from two, for about 70 spuds. The company hopes to put between 40 and 50 wells online in the Eagle Ford by the end of the year. In addition, Devon is targeting about 25 wells for refractures.

“We’re having great success with our refrac program, especially high-end success with our liner refracs,” COO Tony Vaughn said during Devon’s investor call. “There we’re spending about $4 million per well. When we tried to go without liner and without trying to add new perfs and direct our injection with a plug-and perf system, we can save about $1.5 million and get back to something closer to about $2.5 million.”

Vaughn said Devon is seeing an increase in production on wells that have been refractured with the liner system of about 1,000 bbl/d. He added that the company has about 700 wells that are potential refrac candidates.

This year Devon plans to initiate an Austin Chalk appraisal program with fi ve tests. The company expects first production there by the second quarter of the year.

Stepping up activity in the Powder River Basin, Devon will double its rig count in Wyoming to four while adding a dedicated frac crew. Activity this year will include about 50 spuds. The company already has seen production increases this year, as it reported in its year-end 2018 report in February. The eight wells Devon put online in late December 2018 saw average 30-day IP rates of 1,500 boe/d.

“January oil production rates were up 25% versus the fourth quarter [of 2017],” Hager said. “The expected exit-to-exit oil growth rate for these emerging opportunities is greater than 50%.”