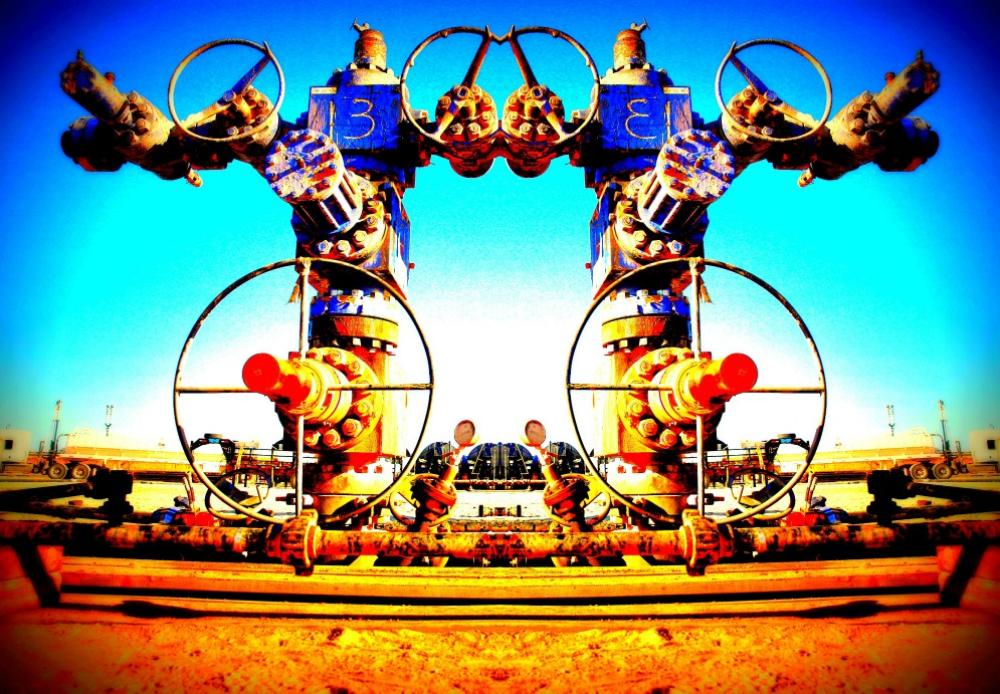 FORT WORTH, Texas—Devon Energy Corp. (NYSE: DVN) may have more record-setting “monster” wells in the Delaware Basin to report in the Oklahoma City-based company’s next earnings call.

“It’s still a little bit early,” John Raines, vice president of Devon’s Delaware Basin business unit, told attendees of Hart Energy’s DUG Permian Basin conference and exhibition in late May. “But … I believe my team has brought on the third- and fourth-best Delaware wells Devon has ever put online.” 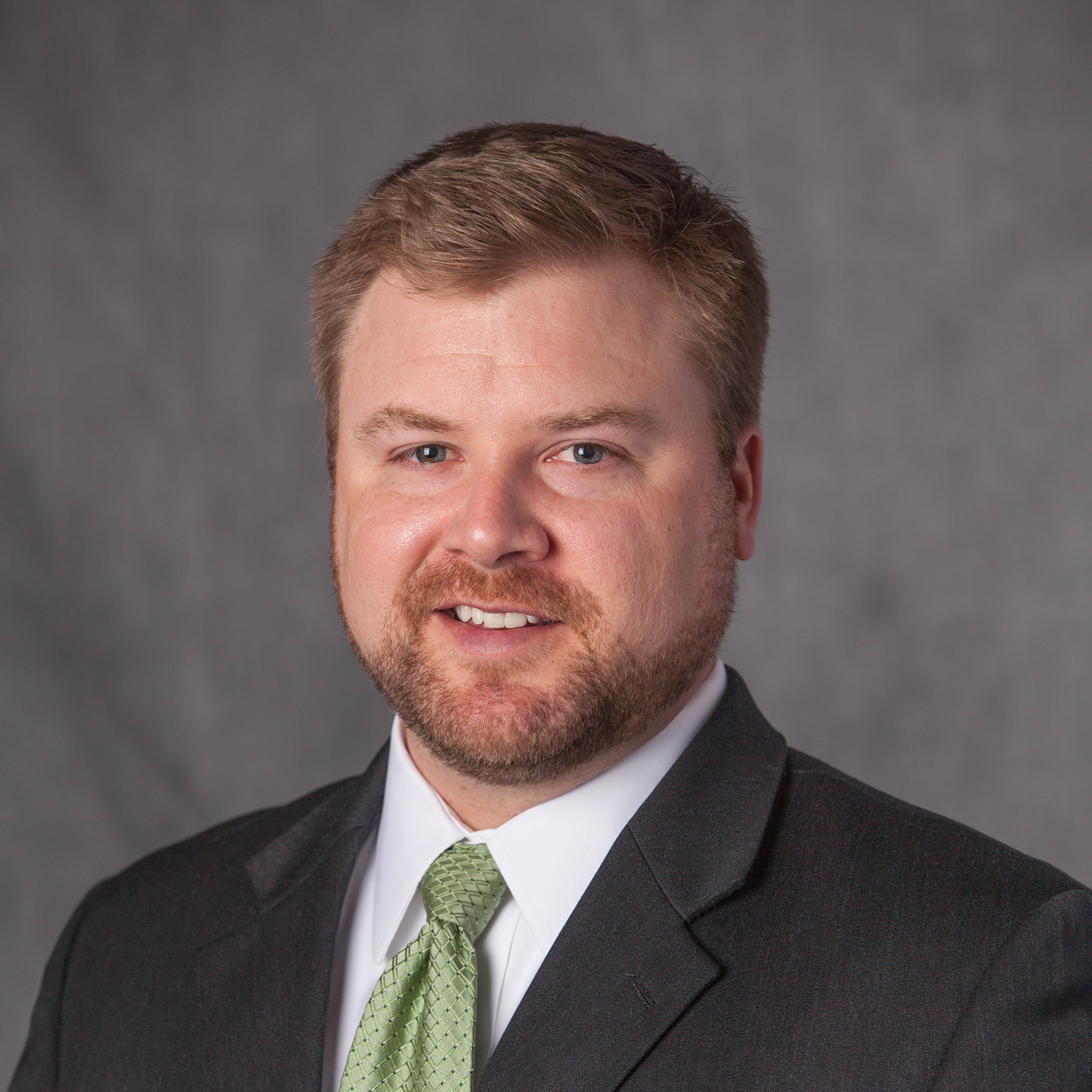 Raines described these “two monsters” as the “two best wells in the Delaware Basin’s history on a 24-hour IP and certainly the two best onshore wells.”

The two wells are actually child wells, which Raines said still amazes him.

“The parent well was brought on some time ago and it was a great well, but it’s nothing like the child wells,” he said.

That parent well inspired the Boundary Raider play, though, indicating the structural features that Devon used to identify where to land the child wells. Reported in an earnings call in February 2015, the parent, Boundary Raider 6 Federal 2H, averaged a 30-day IP of 1,150 boe/d. It was Devon’s first test of the stand-alone potential of the upper Second Bone Spring interval.

“In actuality, at the time we drilled the parent well, we thought the structural feature might add risk, but we later learned it wouldn’t and this was a key factor in gaining a competitive advantage,” Raines told conference attendees.

He said this included gaining leasehold through trades and purchases into “a nice blocky area.”

While the Boundary Raider wells were flowed back aggressively, the team was sure the reservoir could deal with it, he added. “We’re not seeing any damage to speak of with the more aggressive flowback strategy.”

The concern, instead, was with sufficient tanks. Throughout its leasehold, Devon is working on returning to a pad with more wells after production has declined from existing wells, so “we’re avoiding building batteries for peak fluid rates.”

Dave Hager, Devon’s president and CEO, said in the company’s earnings call in early May that “this is not due to us opening the chokes up really wild to get a huge 24-hour IP.”

“This is truly an exceptional area, where we're seeing not only great wells with strong pressures but also you can anticipate the EURs on this area … to be two to three times what our normal type curve is out there. So, this is truly an outstanding area that we have discovered,” Hager said.

Rick Gideon, senior vice president of E&P at Devon, added on the call that, from the parent well and other analysis, “this was an identified sweet spot. We were aware these wells would be much better than typical wells. I think they surprised us a bit that they were even better than what we thought.”

As for choke, “we did nothing different than we typically do on any of our wells from a choke-management standpoint. None of these wells were opened to full open chokes. They were managed in order to maintain the value of the reservoir,” Gideon said.

Devon plans additional wells in the area during the coming 18 months.

How’d Devon do it? Raines said at the conference that the answer is “pretty simple. We’ve developed over the past two years a really laser focus on the best-in-class technical expertise and planning and execution. And the Boundary Raider is a good example of where that’s worked.”

The biggest area of emphasis has been on an integrated reservoir characterization model, “so this is a highly technical team with very specialized skillsets and we’ve directly integrated them into our business.”

Helpful is that “the acreage we own is some of the best rock in the best basin in North America and I don’t say that lightly. We continue to be absolutely amazed with the results we get from this reservoir.”

In terms of net effective acres in the Delaware Basin, Devon estimates its position is more than 1.3 million, including factoring for subsurface variability.

In addition to its Boundary Raider discovery, Devon is testing the “Second Bone Spring Silt” that sits at the top of the Second Bone Spring in some of the basin. It’s been derisked in Devon’s Boomslang/Thistle play area in Lea County, N.M. Two of these wells had an average 24-hour IP of some 1,700 boe/d.

Raines said, “In fact, I think my geoscience group argued the better part of two weeks whether it was a First Bone play or a Second Bone play. Anyway, we settled on the ‘Second Bone Silt.’”

The well results are “already immediately competing for capital.” Early results are indicating a shallower decline rate than typical in other plays.

Editor’s Note: May 2018 earnings-call remarks are based on a SeekingAlpha.com transcript.