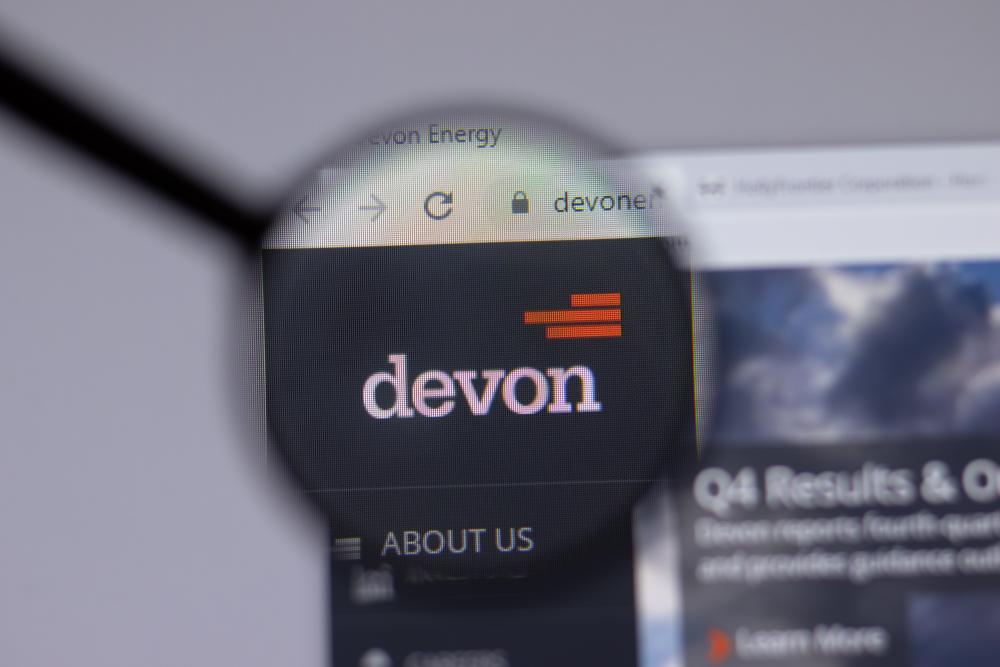 Oklahoma-based Devon Energy was named the world’s fastest growing brand in the oil and gas sector due to higher commodity prices and an increased focus on addressing ESG priorities. (Source: Postmodern Studio/Shutterstock.com)

Despite COVID-19, the conflict in Ukraine and an increased focus on climate change causing widespread disruption to the energy sector globally, oil and gas companies continue to increase their global brand value, a new report shows.

Oklahoma City-based Devon Energy was named the world’s fastest growing brand in the oil and gas sector due to higher commodity prices and an increased focus on addressing ESG priorities, according to a report by brand value consultancy Brand Finance.

Following the completion of its merger with peer WPX Energy last year, Devon’s brand value tripled to $2.3 billion and the U.S. shale producer made it to the list of the world's top 50 oil and gas brands for the first time. 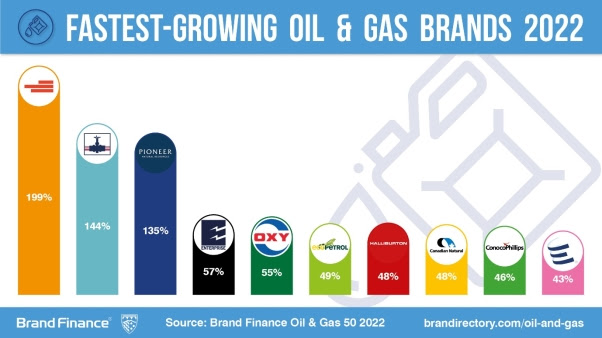 Devon’s “merger of equals” with WPX Energy, completed in January 2021 in an all-stock deal valued at about $5.75 billion, gave the company a premium acreage position in the economic core of the Delaware Basin and to a lesser extent, operations in New Mexico and North Dakota.

In its latest quarterly earnings, Devon reported a more than four-fold rise in its quarterly income and raised its dividend, boosted by surging oil and gas prices after Russia’s invasion of Ukraine stoked global supply concerns. According to the shale producer, Delaware Basin production growth and margin expansion drove first-quarter financial performance.

Devon Energy has adopted a disciplined approach in recent months to drilling for oil, even as per-barrel prices have surged. The company continues to focus its efforts on expanding its free cash flow and shareholder returns, instituting a variable dividend on top of a fixed quarterly payout.

Shell’s brand is increasingly focused on developing an energy transition strategy as it aims to become a net-zero emissions energy business by 2050, in line with Paris Agreement goals on climate change. The report noted that while the energy transition brings risks to Shell, it also creates new opportunities for the brand to develop.

Shell’s brand value shot up by 18% to $49.9 billion while Aramco retained the second place globally with 16% brand value growth. U.S. oil major Exxon Mobil’s brand value dropped to $11.2 billion and the company was number 10 on the list.

For Saudi Aramco, the increase in energy demand has led to huge profits, and the company reported its third-quarter profits more than tripled year-on-year, helping push its market valuation to a whopping $2 trillion. In a clear sign of ambition for continued growth, Aramco has also announced plans to increase its production capacity from 12 million bbl/d to 13 million by 2027. The company continues to invest heavily in its brand to support growth in both core and growth businesses through a global campaign as well as investments in sports, the report said.

2022-05-23 - Although the EU continues to push for an embargo on Russian oil, Hungary remains a vocal opponent of the plan, asking for a 750 million euro investment in its energy resources before agreeing to the embargo.

2022-05-23 - “We need fossil fuels in the short term, but let’s not lock in our future by using the current situation as an excuse to justify some of the investments being done,” IEA chief Fatih Birol said at the World Economic Forum.