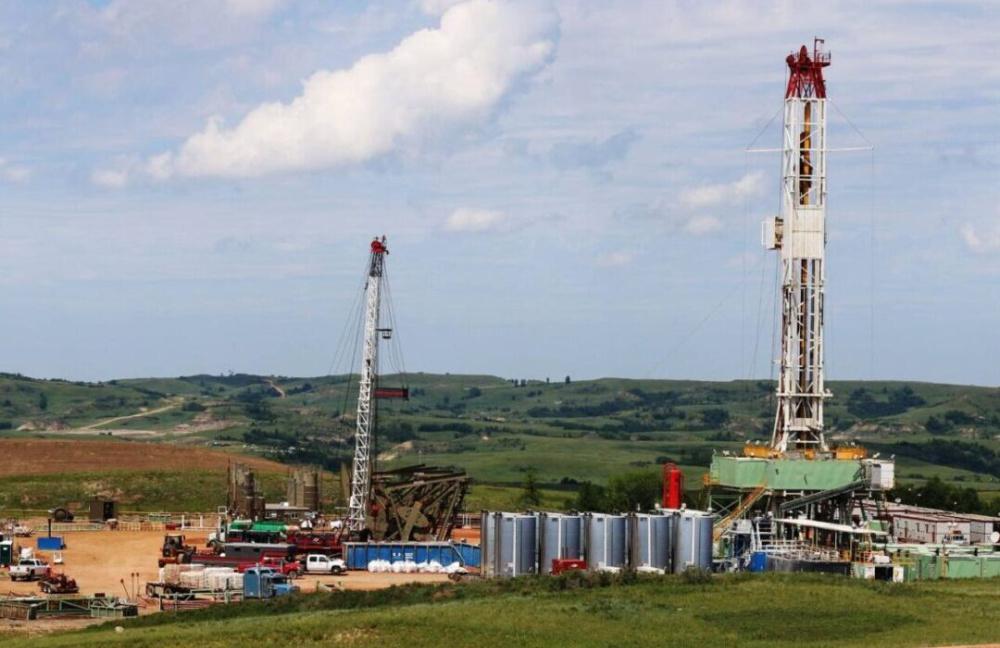 Devon Energy Corp. wrapped up its previously announced purchase of RimRock Oil and Gas LP on July 21, described by Devon as a “bolt-on” acquisition in the Williston Basin.

Oklahoma City-based Devon had entered into a definitive purchase agreement to acquire the leasehold interest and related assets of RimRock, a Warburg Pincus portfolio company in the Williston Basin, for cash consideration of $865 million in early June.

The RimRock bolt-on acquisition adds a contiguous position of 38,000 net acres (88% working interest) directly offsetting and overlapping Devon’s existing position. Production from the acquired assets is expected to increase to an average of 20,000 boe/d over the next year.

On June 8, when the acquisition was announced, Devon said its board intended to approve a 13% increase to the fixed quarterly dividend following the closing of the transaction due to its accretive nature to free cash flow.

“RimRock’s directly adjacent acreage offers strong operational synergies, adds to our high-quality inventory in the core of the play and positions us to further increase the return of cash to shareholders,” Rick Muncrief, Devon’s president and CEO, added in the June 8 release.

RimRock Oil and Gas was founded and led by industry veteran Jim Fraser. At the time of RimRock’s launch in 2016, the company received a line-of-equity investment of up to $500 million from Warburg Pincus.

“RimRock was founded with the mission to apply modern technologies to optimize asset performance as a low-cost operator. The current commodity environment, combined with our high-performing assets and the support of our strong team, resulted in an incredible business that I am proud to have led,” Fraser commented in a separate June 8 release.

The transaction had an effective date of April 1. Wells Fargo served as financial adviser to RimRock in connection with the transaction, and Kirkland & Ellis served as legal adviser. 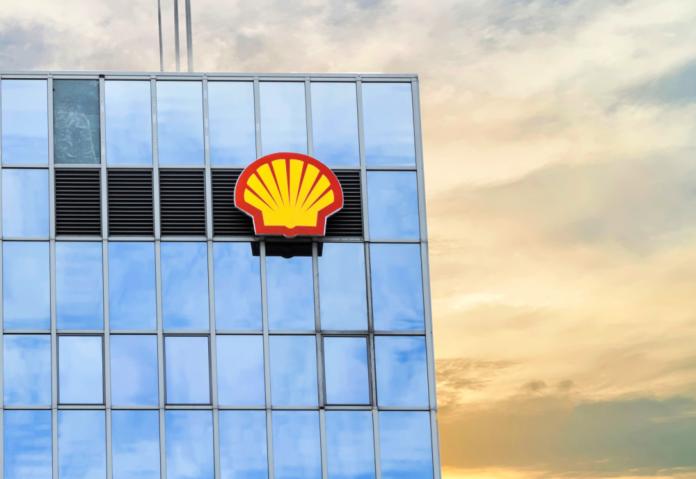 2022-07-25 - Shell USA agreed to acquire all remaining interests in Shell Midstream Partners held by the public at $15.85 per public common unit in cash for a total value of approximately $1.96 billion. 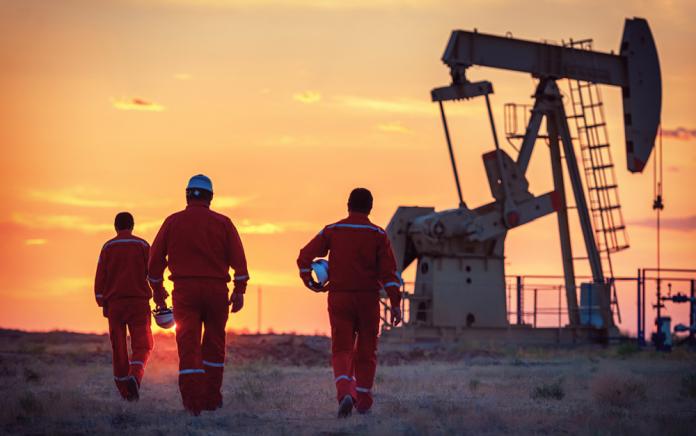