Oil company Denbury Inc. is exploring options including putting itself up for sale, Bloomberg News reported on Aug. 17, citing people with knowledge of the matter.

The Plano, Texas-based firm, which has a $3.9 billion market cap, is working with an adviser to consider its strategic options, Bloomberg reported.

The company declined to comment when contacted by Reuters.

Denbury, which exited bankruptcy in September 2020, extracts oil from the Gulf Coast and Rocky Mountains regions using EOR, a process in which carbon dioxide is injected into existing oil fields to push trapped oil out of the ground.

Investors are not paying anywhere near the full value of Denbury’s carbon capture business, MKM Partners analyst Leo Mariani wrote in a note. He added that the company still has hidden value in its CO₂ pipelines.

About 95% of carbon capture and storage capacity in the U.S. is for EOR, according to data from the Global CCS Institute last year. 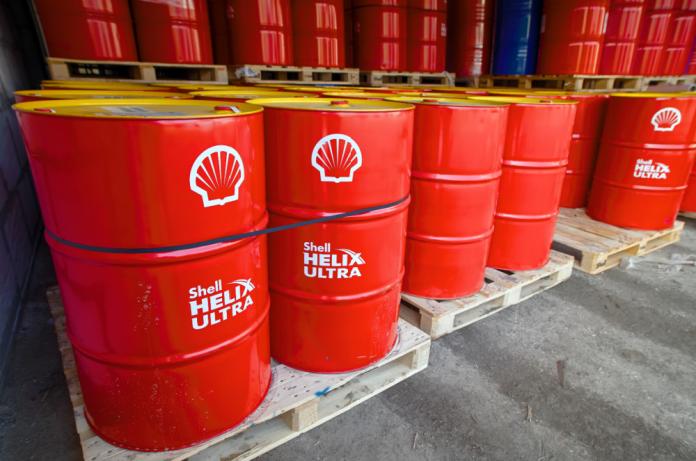 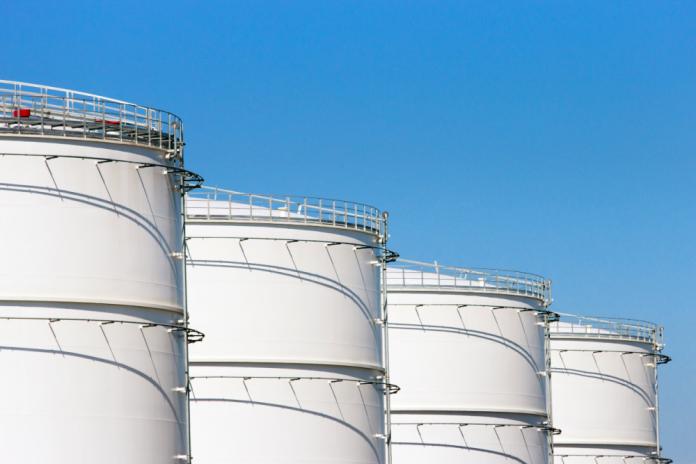 2022-07-15 - Manchester Energy is led by CEO Khalid Muslih and four other founding members consisting of long-tenured energy executives with a strong track record of value creation. 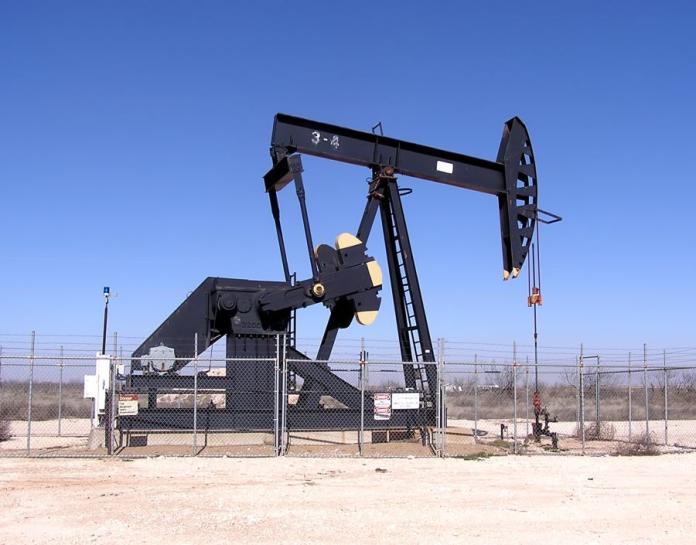 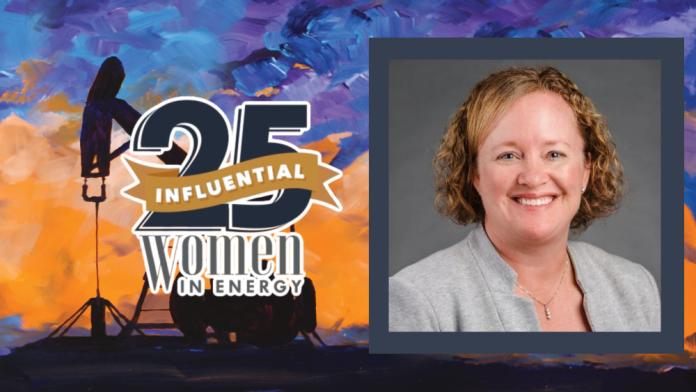