“After an extensive search encompassing an extremely high-quality group of both internal and external candidates for the leadership of the Denbury Carbon Solutions team, I’m thrilled to announce our selection of Nik Wood,” Denbury CEO Chris Kendall said in a statement commenting on the appointment.

For over two decades, Denbury has maintained a unique strategic focus on utilizing CO₂ in its EOR operations and since 2013 has been active in carbon capture, use and storage (CCUS) through the injection of captured industrial-sourced CO₂ in the Gulf Coast and Rocky Mountain regions where its operations are focused.

“The Denbury Carbon Solutions team is building on this strong foundation to capitalize on the rapidly increasing demand for CCUS solutions, which are essential to meeting the challenge of providing affordable, reliable energy while addressing the risks of climate change,” Kendall noted in his statement.

The following are strategic priorities identified for Denbury Carbon Solutions to accelerate the expansion of its CCUS business:

“Our highly skilled, multi-disciplinary team is actively growing this business and is engaged in negotiations with multiple potential customers to transport and store their captured CO₂ emissions,” Wood said in a statement in the release announcing his appointment.

“We expect the numerous discussions underway will lead to the execution of initial agreements later this year,” he added.

Wood joined Denbury in 2005 and most recently served as vice president of North Region operations, according to his profile on LinkedIn. In his new role as senior vice president of the Denbury Carbon Solutions team, Wood will report directly to Kendall.

“Nik has been a high-impact, value-creating leader over many years for Denbury, most recently leading our Rocky Mountain business unit,” Kendall continued in his statement. “I am confident that Denbury Carbon Solutions will be a highly successful and significant growth engine for our company under Nik’s leadership.”

Denbury operates more than 1,000 miles of CO₂ pipelines in the Gulf Coast and Rocky Mountain regions. The 24-inch Green Pipeline, a 320-mile CO₂ pipeline which runs from Donaldsonville, Louisiana, to Houston, Texas, is located in the heart of the Gulf Coast industrial corridor and is currently capable of moving more than 16 million metric tons of CO₂ per year. 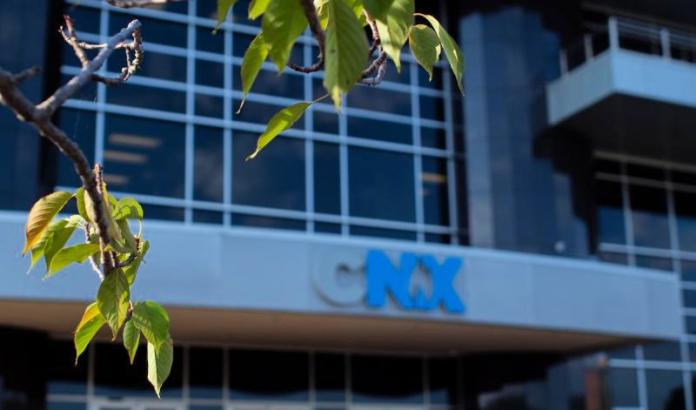 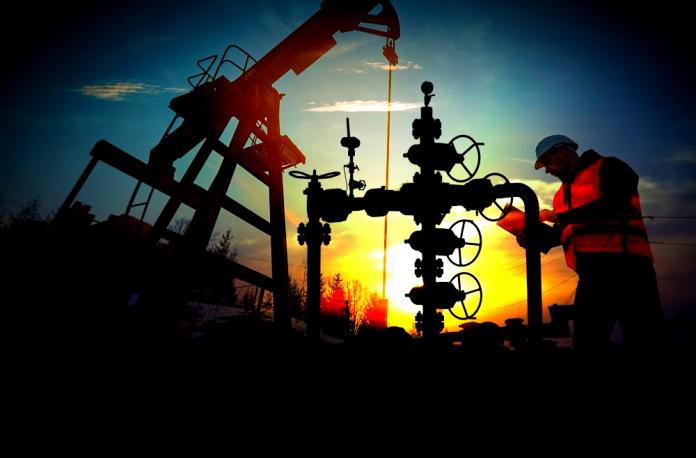