After a four-year drought that saw few significant project final investment decisions in the offshore space, those first signs of a recovery spotted in 2018 are poised to continue in 2019. Global demand for oilfield services is projected by Rystad Energy to hit $642 billion in 2019, of which the subsea market will account for 4%.

Subsea, according to Wood Mackenzie, is set to have a busy year.

“Demand for subsea equipment is one of the best leading indicators of offshore market activity, said Mhairidh Evans, principal analyst for the subsea supply chain at Wood Mackenzie, in a news release. “Volumes are recovering, and we expect an approximate 40% increase in 2019 in comparison to the previous year. It’s likely that demand will remain steady for the next few years, averaging about 300 subsea trees per year, an encouraging sign for the sector.”

Analysts with Rystad Energy also see an increase in demand in the subsea market, with expectations that the subsea market will increase significantly, with an average annual growth of 10% in E&P spending for subsea equipment and installation from 2018 through 2023, according to a press release. Much of the growth is expected to come from the subsea equipment market (up 12% per
year) and the SURF market (up 11% per year).

“We now see a new wave of subsea developments in the coming years, supported by effective cost-cutting measures and cooperation between suppliers and E&Ps,” said Rystad Energy analyst Henning Bjørvik. “As the oil price has recovered since 2016, the subsea market has shown clear signs of improvement. Subsea tree installations can be seen as a main driver for this growth. We expect a substantial increase in demand in coming years.”

The market for subsea trees is expected to grow by 8% per year in the period 2017 to 2023, according to the Rystad report. The U.K. and Norway will drive growth through 2021, after which South America will take the lead.

Norway and the U.K. benefit from having well-established offshore infrastructure, Bjørvik noted. He added that many of the marginal fields could draw advantages from their proximity to existing facilities, becoming commercially viable through subsea satellite developments.

Of the projects E&P companies are expected to commit to over the next four years in Norway and the U.K., Rystad expects 53% of the offshore greenfield E&P expenditure to be for subsea tieback projects. This is a significant increase from 30% in the 2010 to 2018 period.

After Petrobras, Equinor is the second largest operator of subsea trees, according to Rystad, and it is expected to increase its subsea expenditure significantly during 2019, with as much as 93% of the spending being for projects on the Norwegian Continental Shelf. The majority of this expenditure is projected to be for subsea tiebacks.

According to Wood Mackenzie, evolution on the supply side also will have an impact on the market.

“Consolidation was necessary to survive the downcycle, which represented the lowest demand floor and longest depressed market in recent history,” Evans said. “We estimate subsea manufacturing capacity reduced by 25% simply by closing plants and redistributing resources. The result is manufacturing plants that can tighten much quicker than before, even with the smaller, more
efficient operations that today’s projects demand.

“Key operators in the subsea space are becoming aware of this shift in the market. Procurement teams and category management will need to strategize internally and with their preferred suppliers, preparing for anticipated price inflation and potentially increased lead times,” Evans said.

“While the subsea market as a whole remains oversupplied still, another busy year in 2019 will change that. We think the window of opportunity to lock in preferential conditions in 2019 is dwindling, and this will be more pronounced as we edge closer to 2020.” 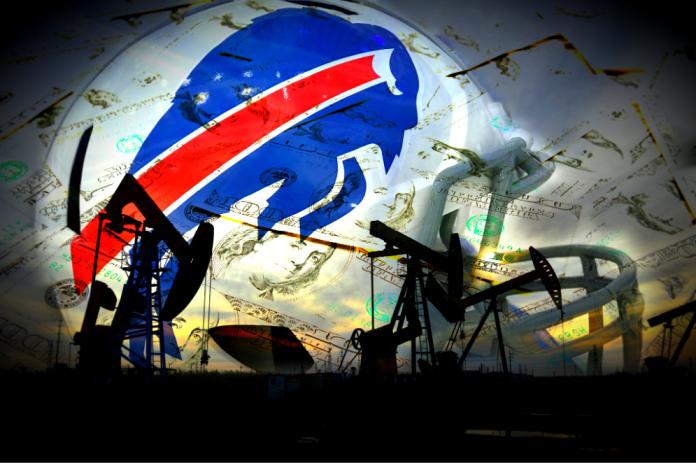 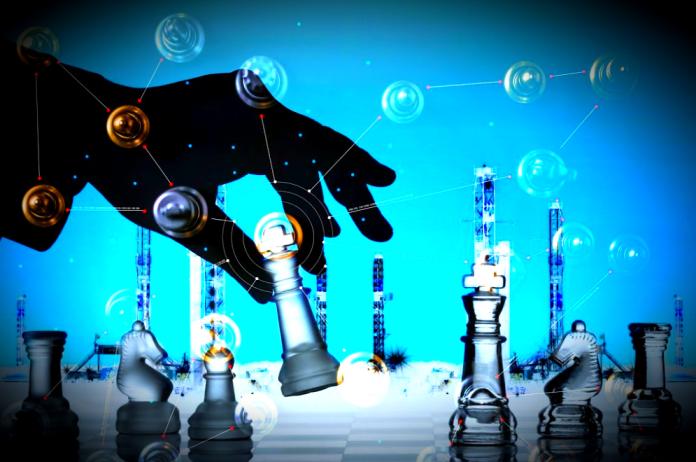