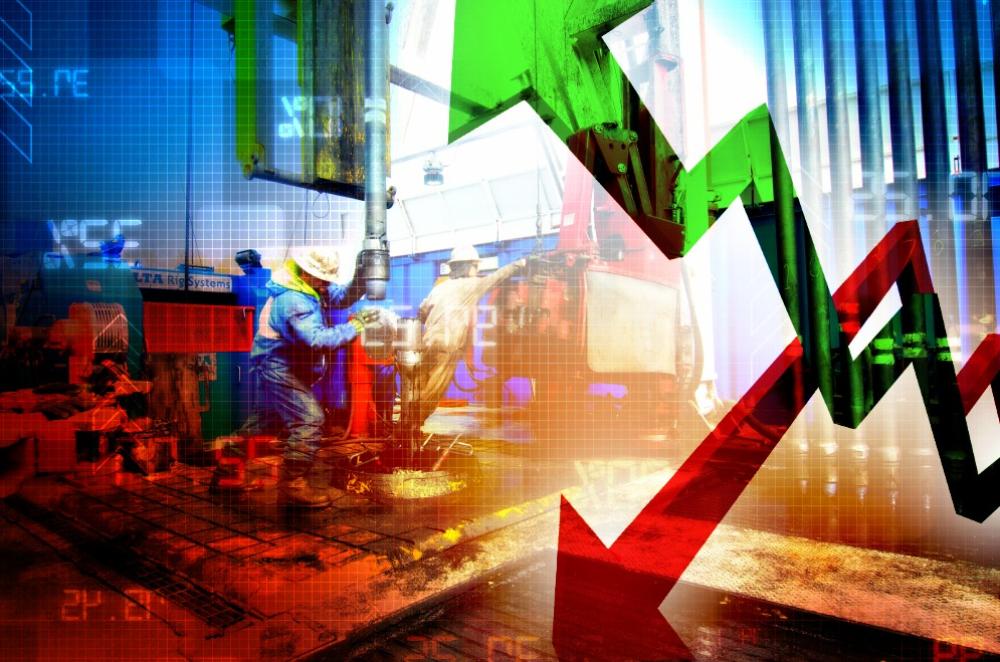 The most accurate metaphor for Marcellus and Utica drilling services in the Appalachian Basin is the yo-yo, according to Hart Energy’s Heard In The Field survey.

Similar to the trajectory of that childhood toy, demand for drilling services rises when commodity prices improve and falls when they retreat. While natural gas markets exhibit their own dynamics, the price of oil still matters—especially in liquids-rich gas plays such as southwest Pennsylvania.

The June recovery in oil prices created additional inquiries on the availability of drilling rigs through the month of July. When oil fell in early August, inquiries for drilling rigs softened.

The threshold between supply and demand seems to be in the neighborhood of $45 oil, with demand rising as oil exceeds that number and retracting whenever oil falls below.

Operators appear to be working through the inventory of drilled but uncompleted wells (DUCs) at slow rates. This is mostly to maintain equilibrium in their water recycling programs, according to one survey participant.

Pricing remains flat with the average rate for the benchmark 1,500 horsepower (HP) AC-VFD unit at $16,000 per day. That price includes rigs still on legacy-term contracts of $25,000.

Watch for the next Heard In The Field report on the Marcellus Shale drilling market.

1. Do you expect demand for drilling rigs to grow, remain the same, or shrink in third-quarter 2016 compared to the second quarter?

2. Are the number of DUCs increasing, decreasing or remaining the same compared to three months ago?

3. Besides better oil and gas prices, are there any other catalysts that would help drilling improve?

5. What are average rig day rates in your area? Is this rate for an AC power, diesel-SCR, or conventional mechanical type of rig?

6. Do you expect rig day rates to increase, remain the same or decrease over the next three months? By what percent?

PATH FORWARD: Industry Not Moving Away from Oil Anytime Soon

Oil and gas companies are progressing toward “eco-friendly” operations, but there is no reason for them to transition away from fossil fuels, says industry veteran Dr. Jerry Bailey, director of Petroteq Energy and former president of Exxon Arabian Gulf.

A clutch of U.S. oil and gas producers have either raised their dividends or announced share buybacks, underscoring the energy industry's focus on shareholder returns over spending. 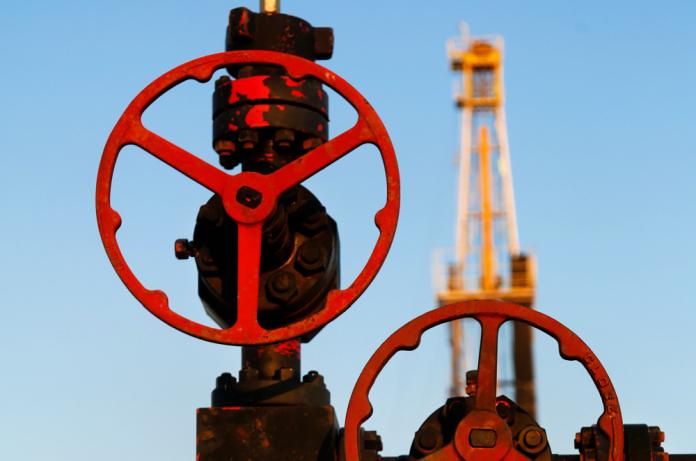 Presidio Petroleum’s plans for the net proceeds from the issuance include to accelerate its acquisition-driven growth strategy in the Midcontinent region and recapitalize its balance sheet.