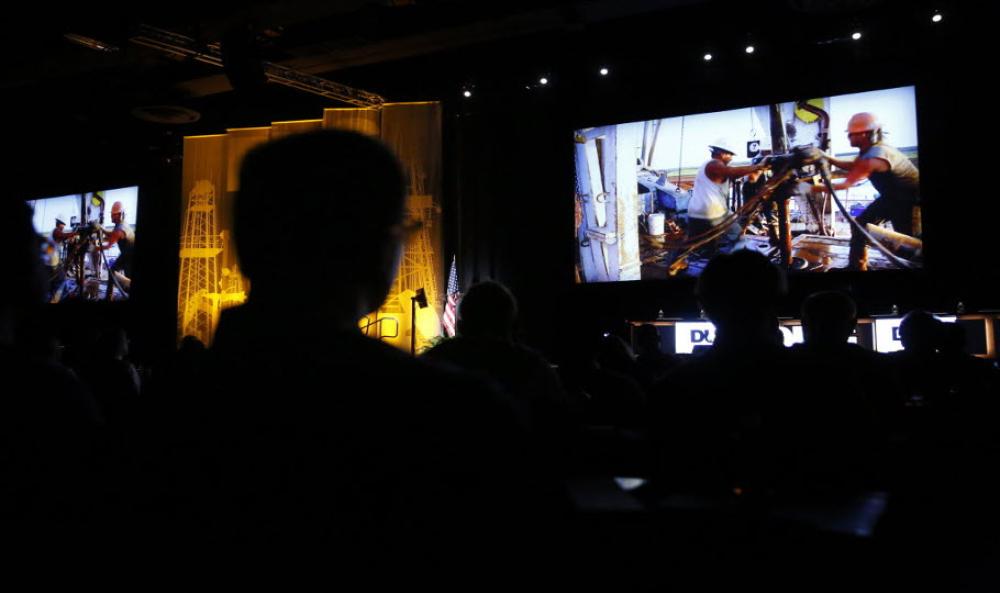 FORT WORTH, Texas—With stacked pay potential, optimized completion designs and room for improvement, there is no wonder why operators are betting on the Delaware sub-basin, the Permian Basin’s so-called rising star. 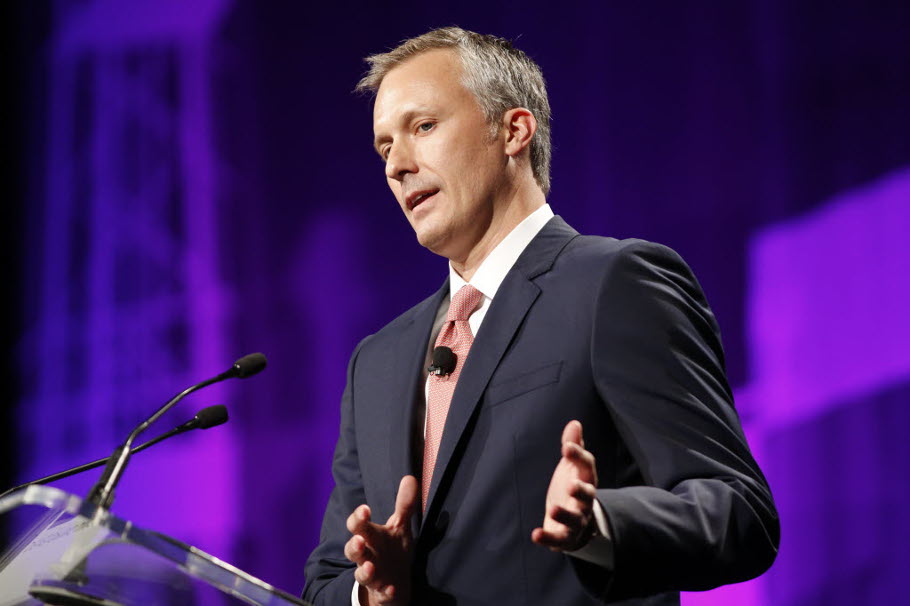 “As a result we’ve got significant pressure, particularly in the Wolfcamp, and equally important we’ve got a tremendous amount of hydrocarbon in place,” he added, noting Wolfcamp A alone has about an estimated 120 million barrels (MMbbl) of oil in place. “On the eastern side of the basin, our Wolfcamp wells are about 80% oil and about 92% oil plus NGLs—a huge benefit to our economics.”

The Delaware Basin is being heralded as one of the industry’s bright spots as companies continue to cope with the cyclical ups and downs of life in the oil patch. As commodity prices struggle to recover from historic lows, Permian operators are learning more about a basin that could rival neighboring Midland Basin. For companies like Silver Hill, there is a potential for big payouts.

As a private equity-backed enterprise, Silver Hill is working to build attractive assets in hopes of luring future buyers. “Those assets have three key characteristics: they’re low risk, repeatable and scalable. In our experience, the Delaware has been the perfect place to deploy that strategy,” Miller said.

The multi-stacked play prospect is oily and has significant vertical and horizontal well control that helps create a “great subsurface story,” according to Miller. Although the sub-basin is still considered widely underdeveloped, technology—specifically longer laterals and bigger fracks—could lead to growth.

Currently running two rigs, Silver Hill is mainly focused on the Upper and Lower Wolfcamp A, Miller said. But it has drilled, or participated in, a horizontal lateral in each of the sub-basin’s eight key horizontal targets. Based on the results of companies drilling in the area, Miller said, “At the current strip every one of these intervals generates positive returns and more importantly the two Wolfcamp A intervals—the X/Y sands and the Lower A—and the 2nd Bone Springs generate returns that we feel compete in any price environment.”

He illustrated how the horizontal drilling landscape changed since 2008. A noticeable uptick is evident in 2013 when the operators began drilling horizontal wells in Loving and nearby counties. Currently the rig count in Loving is about 20, which is about the same as it was during days of $100 oil, Miller said.

But data is abundant.

“We joke in our office that every day feels a little bit like Christmas because we have so much well data coming at us so fast, so many operators trying so many different things,” he said. “It’s definitely made our risk capital exposure decision that much easier, but it’s also created an extremely high learning curve” as companies figure out what’s working and what’s not.

Recent development trends, according to Miller, include:

Based on publicly reported IPs, “for each of the Brushy Canyon, Avalon Shale, 1st Bone Spring, 2nd Bone Spring, 3rd Bone Spring and multiple intervals in the Wolfcamp, you’ve got multiple wells that have better than 1,000 barrel per day (bbl/d) IPs in the area,” Miller said. “It’s all working to some degree out here. … The vast majority of the Wolfcamp A wells in the area have laterals that are shorter than 5,000 ft, and the wells are still outstanding.”

But IP rates are not the whole story, he added, turning to Silver Hill’s choke management program. The company gravitates toward a 22/64-in. choke, aiming not to negatively impact EURs.

As for completion design, slickwater fracks plus increased sand concentrations produce the best results from Upper and Lower Wolfcamp A wells, according to the operator. Silver Hill’s strategy:

“A third of the wells in our area have generated EURs of more than a million barrels,” Miller said, before referring to a set of wells that used more than a 1,000 lbs/ft of sand. “Simply put: Size matters from a completion standpoint. Clearly, the industry has done a tremendous job of moving the needle and gravitating toward a more optimized completion methodology.”

Despite the downturn, there has not been much of a slowdown in the Delaware.

“These wells, using a base of assumptions, generate a 20% rate of return at somewhere close to $30,” Miller said.

But there is still room to grow with pad drilling, longer laterals, down spacing and stacked laterals.

Although, “we’re cautious in the downturn, we’re preparing to ramp up as market conditions allow,” Miller said. There has been much transformation in the Delaware, and “we think there are more great things to come.”