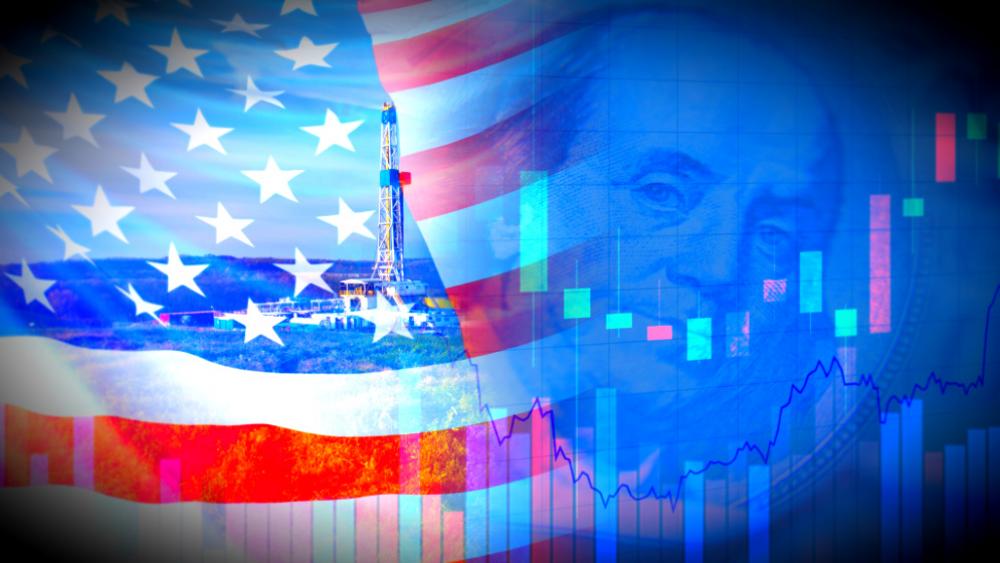 Energy will account for $15 billion-$18 billion of U.S. high-yield bond defaults in 2021, Fitch predicted. That is more than double both healthcare and industrials. (Source: Hart Energy; Shutterstock.com)

Defaults by U.S. oil and gas producers are set to outstrip all other sectors again in 2021 as an industry battered by this year’s price crash faces yet more pain, according to a forecast from a rating agency.

Energy will account for $15 billion-$18 billion of U.S. high-yield bond defaults in 2021, Fitch predicted. That is more than double both healthcare and industrials, the next most affected sectors, the rating agency said.

The volume will be well below the $48 billion racked up by energy companies in the past year, which at 41% of the total was also by far the largest of any sector. But the persistence of elevated distress levels will dash hopes of a respite for the industry after one of its toughest years in recent history.

The default rate in the energy sector is likely to be 7%-8% in the coming year, according to Fitch, down from more than 15% over the past 12 months—the highest since 2017—but well above the historical average of 4.4%.

The U.S. oil industry was thrown into turmoil in 2020 after the COVID-19 pandemic crippled global demand, just as the market was flooded with Saudi crude.

Services providers were hit especially hard as operator cutbacks left them out of work.

By the end of November, 43 producers and 54 service providers had hit the wall, according to Texas law firm Haynes and Boone—though the pace has slowed in the final months of the year.

“It was a monumental weight of debt that was in jeopardy and is getting resolved in those bankruptcies,” said Charles Beckham, a partner at Haynes and Boone, adding that services providers were particularly vulnerable to bankruptcy in 2021.

Oil companies feature heavily on rating agency default watch lists. Fitch’s “bonds of top concern” is 35% comprised of energy groups. Most of those on the list are smaller producers such as Gran Tierra Energy Inc. and Northern Oil and Gas Inc., with outputs in the range of 25,000 to 30,000 bbl/d.

The persistence of low oil prices will weigh on companies’ ability to make payments throughout 2021, analysts said. Moody’s, another rating agency, forecast that WTI would remain close to $45/bbl in the coming year—too low for most producers to deliver reasonable returns.