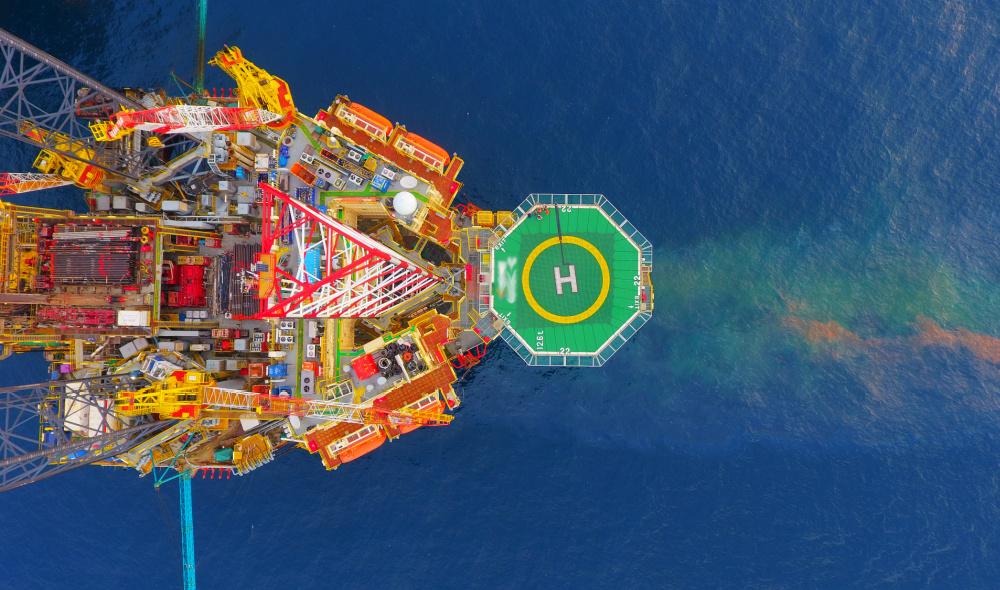 Deepwater is the fastest-growing area of upstream oil and gas, according to Wood Mackenzie. (Source: Shutterstock.com)

Global deepwater oil and gas production is expected to increase by 60% between 2022 and 2030, according to new projections by Wood Mackenzie.

“We are seeing growth in production in Brazil, Guyana, potentially Suriname and Namibia,” Marcelo de Assis, director of upstream research for Wood Mackenzie, told Hart Energy. “Only a few companies have resources and knowledge for developments this huge and only a few countries have the combined conditions of the right reserves and well productivity to justify it.”

Deepwater is the fastest-growing area of upstream oil and gas, according to the consultancy firm known as WoodMac. 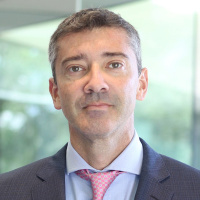 “One important aspect of deepwater is that due to the high productivity of the wells, the emission footprint is smaller compared to shale or oil sands or even to conventional offshore.”—Marcelo de Assis, Wood Mackenzie

Brazil, which is the leading deepwater producer, accounts for around 30% of global capacity and will continue to grow. Guyana, the most significant new entrant, will be producing 1 million boe/d within the next five years.

Normally with major growth in the oil and gas industry, many would expect the emissions footprint to increase, relative to other oil and gas sectors, but de Assis said that isn’t the case here.

“One important aspect of deepwater is that due to the high productivity of the wells, the emission footprint is smaller compared to shale or oil sands or even to conventional offshore,” he said. “There’s less gas leakage, less CO₂ emissions as part of the oil processing.”

Even with major growth in this sector, it remains under the control of a small number of companies. WoodMac notes eight companies account for 65% of deepwater production and 67% of the remaining project value.

Despite the growth, “the future of the deepwater sector remains in the hands of the majors and Brazil’s Petrobras for the foreseeable future,” de Assis noted in a press release on Nov. 29.

The seven majors and Petrobras operate 22 of the top 25 deepwater assets. Petrobras’ deepwater portfolio is twice the size of its next biggest peer, Shell.

“These projects demand a lot of investment to make it viable. So, only a few companies can do this,” de Assis told Hart Energy. “But then also the profitability here, as the returns are quite higher. So, they are also profiting from these investments. There’s a lot of free cash flow, especially in a high-price environment like we are seeing.”

While the growing activity levels bode well for the organizations involved, they do present some financial issues. Drill rates are on the rise with prices going from 20% to as high as 35% in some contracts. In 2023, there is expected to be a price increase of 10%.

Price increases will likely result in some projects being delayed. Gato do Mato, a Shell-operated project, has already been delayed 12-24 months.

Supply chain constraints are also a concern in the sector.

“We have several bottlenecks that create issues in the supply chain. It’s affecting the entire world,” de Assis said. “Most of the FPSOs are built in Asia. So, all the shipyards currently are facing bottlenecks. There’s not a lot of places that you can move them. Due to the size and the specialization, low costs, you cannot replicate this or you cannot transfer orders to shipyards in other areas of the world.”

Oil Up $2/bbl on Supply Risks Amid Ongoing Keystone Outage

2022-12-12 - TC Energy is still unable to determine the cause of the largest U.S. crude oil spill in almost a decade, or a timeline for the pipeline's restart.