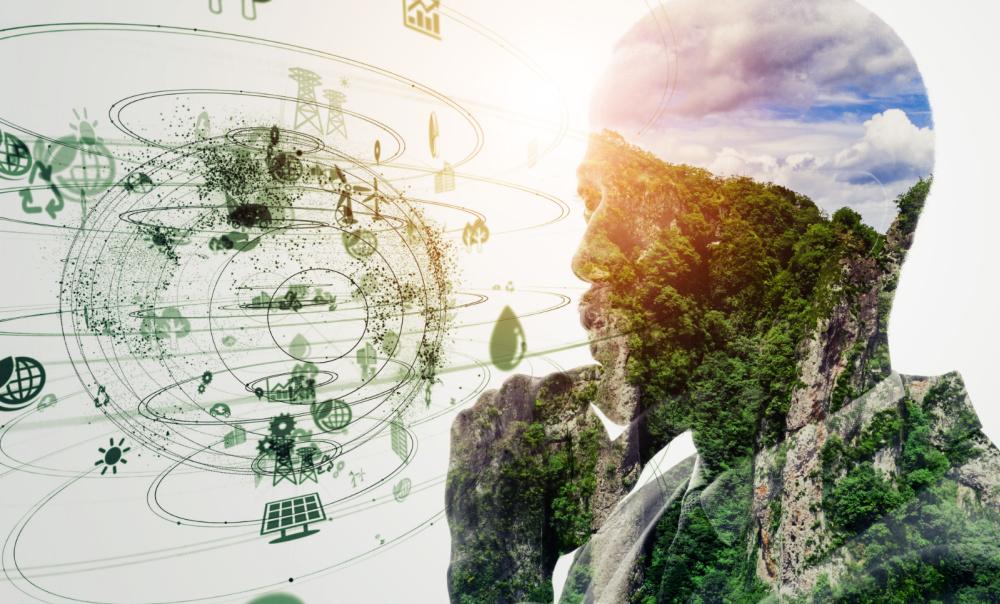 Speaking recently during the Reuters Energy Transition North America conference, OGCI Chair and former BP CEO Bob Dudley said the first fund of the climate group—comprised of 12 large companies that combined produce about 30% of the world’s oil and gas—was aimed at early lifecycle technologies. Having invested in 29 companies and generated a 26% return, the group is opening the second fund after hearing from non-members wanting to invest.

The existing investment portfolio includes companies like Solidia, a tech company that cures cement by pumping direct air captured CO₂—instead of water—into its material structure. Many of OGCI’s investments have been in methane detection technology, Dudley said.

He called reducing methane emissions the low-hanging fruit of this energy transition.

“CO₂ stays in the atmosphere about 80 years. Methane stays in the atmosphere about eight years, but it’s very potent,” Dudley said. With all of the emissions-detecting satellites, drones, aircraft and sensors, “there’s going to be nowhere to hide within five years. … You’ll be able to read [where leakages are] like the weather reports within five years.”

OGCI Climate Investments portfolio also includes companies like GHGSat, the Canada-based company behind technology said to detect methane emissions from sources 100 times smaller than those detected by other satellites. The company’s GHGSat-C2, Hugo, detected last year eight plumes in a single capture in Turkmenistan. The leaks were emitting about 10 tonnes of methane per hour with an hourly warming equivalent of driving 250,000 cars, according to the OGCI.

Technology exists. “Regulation will catch up with us. That’s one reason for me to be optimistic,” Dudley said.

Energy security issues, however, are cause for concern as Russia’s invasion of Ukraine disrupt energy flows, contributing to market volatility and price increases, and a return for some to coal. 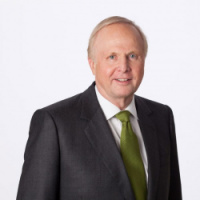 “Regulation will catch up with us. That’s one reason for me to be optimistic.”—Bob Dudley, Oil and Gas Climate Initiative

An energy crisis was already expected due to plunging investments in oil and gas leading to tight supplies for the dominant energy source, according to Dudley, who initially said he thought the invasion would accelerate the transition but common sense says it has slowed. With natural gas prices high, the next few winters will be difficult.

“Germany is opening up their coal plants again. People are building coal-fired power plants. … This is really disappointing to me,” Dudley said, adding, “We need to slow down coal for sure. That’s our biggest problem now in terms of reduction of emissions and then the industry, and people in it, need to decarbonize both oil and gas. There are some great technologies out there for decarbonizing gas.”

He called natural gas—a carbon atom surrounded by four hydrogen atoms—a “great carrier of hydrogen” that can be decarbonized. While hydrogen is difficult to transport, it can be liquified as ammonia, which can take paths similar to LNG. He added that ammonia can also be directly burned, sometimes with other substances, to generate power.

Companies like 8 Rivers Capital, where Dudley serves as a board member, are advancing decarbonization technologies focused on zero-carbon power, ammonia production, hydrogen and direct air capture. In many instances, these smaller technology-driven companies are teaming up with some of the world’s biggest energy players.

In November, 8 Rivers said it would work with JX Nippon Oil Exploration Ltd. to evaluate commercial-scale deployment of 8 Rivers Capital’s technologies for ammonia and other net-zero projects on the U.S. Gulf Coast. 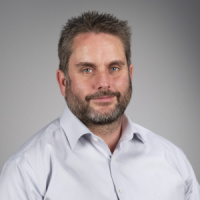 “I think the focus for this industry should be on scaling technologies that can make decarbonization economically feasible everywhere, not just in the West.”—Cam Hosie, 8 Rivers Capital

8 Rivers portfolio company NET Power, which developed technology that converts natural and renewable gas into zero-emissions power, also announced this month that it will lead a consortium that will build the first utility-scale, gas-fired power plant with carbon capture near Odessa, Texas. Partners include Occidental, for CO₂ transportation and sequestration and power off-take; Constellation Energy Generation, sharing its expertise in plant operations and power off-take; Baker Hughes for key integrated process equipment and technologies; and 8 Rivers Capital for project development support, according to a news release.

The developed world is in the best position to scale technologies and make decarbonized solutions affordable, 8 Rivers Capital CEO Cam Hosie said at the conference.

“Once we do that, we can export those technologies to the developing world; therefore, I think the focus for this industry should be on scaling technologies that can make decarbonization economically feasible everywhere, not just in the West,” Hosie said. “If the developed world can actually lead to a drive down of costs for decarbonization solutions, that is a form of paying down our climate debt.”

Without a strict focus on outcomes, the energy industry could end up “blindly advancing legacy technologies or developing new technologies in a silo and then trying to find a way to fit them into the current global energy infrastructure,” he said. “That becomes the definition of the phrase: trying to fit a square peg through a round hole.”