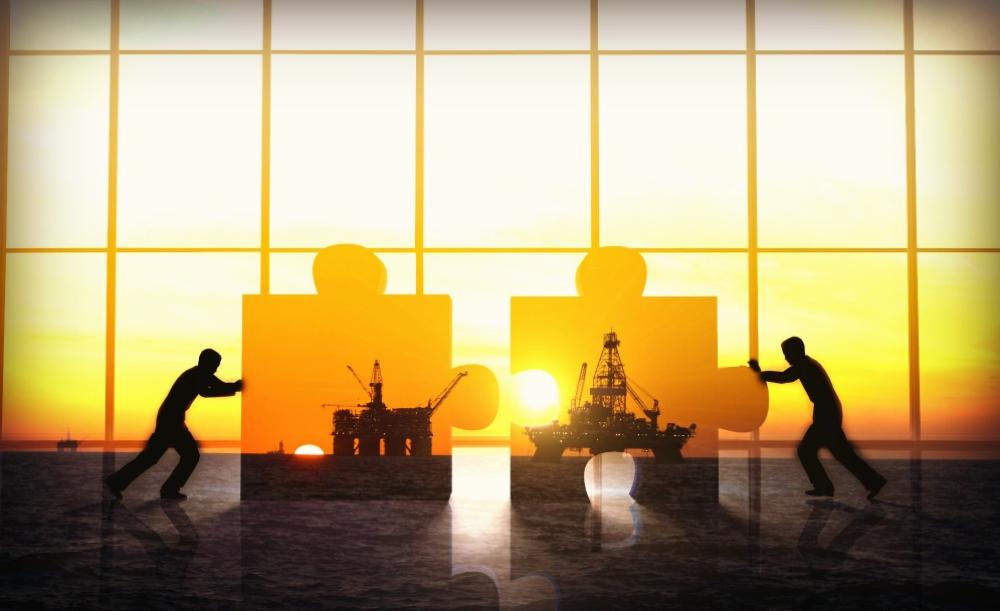 Energy XXI said it will terminate its previously announced partnership with Orinoco Natural Resources as a result of the Cox Oil transaction. (Source: Shutterstock.com)

As part of a definitive agreement, a Cox Oil affiliate will purchase all of the outstanding shares of Houston-based Energy XXI’s common stock for $9.10 per share. The roughly $322 million cash transaction represents a 21% premium to Energy XXI’s closing share price on June 15, the company said.

As a result of the new agreement, Energy XXI will terminate the partnership with Orinoco Natural Resources LLC announced May 10. The deal, which included the sale of Energy XXI’s noncore asset portfolio in the GoM, was estimated to be worth more than $125 million by BMO Capital Markets analysts.

Energy XXI emerged from Chapter 11 bankruptcy in late 2016. Since then, the company retained Morgan Stanley & Co. LLC in March 2017 to assist with an evaluation and implementation of a strategic plan.

The company also tapped industry veterans Douglas E. Brooks and Gary Hanna within the past year to lead the company—Brooks as CEO and president and Hanna as board chairman.

“We have sought to protect and maximize shareholder value and have searched for the best way to address EGC’s asset retirement obligations, liquidity challenges and need for financing to invest for future growth,” Brooks said in a statement. “We have determined that the best available course of action is a transaction that provides stockholders with a certain cash premium and less execution risk.”

Brooks added that Energy XXI has also been a “proponent of consolidation in the Gulf of Mexico for some time.”

The acquisition of Energy XXI will boost Cox Oil’s production to more than 61,000 boe/d from the 35,000 boe/d it currently operates, the release said. 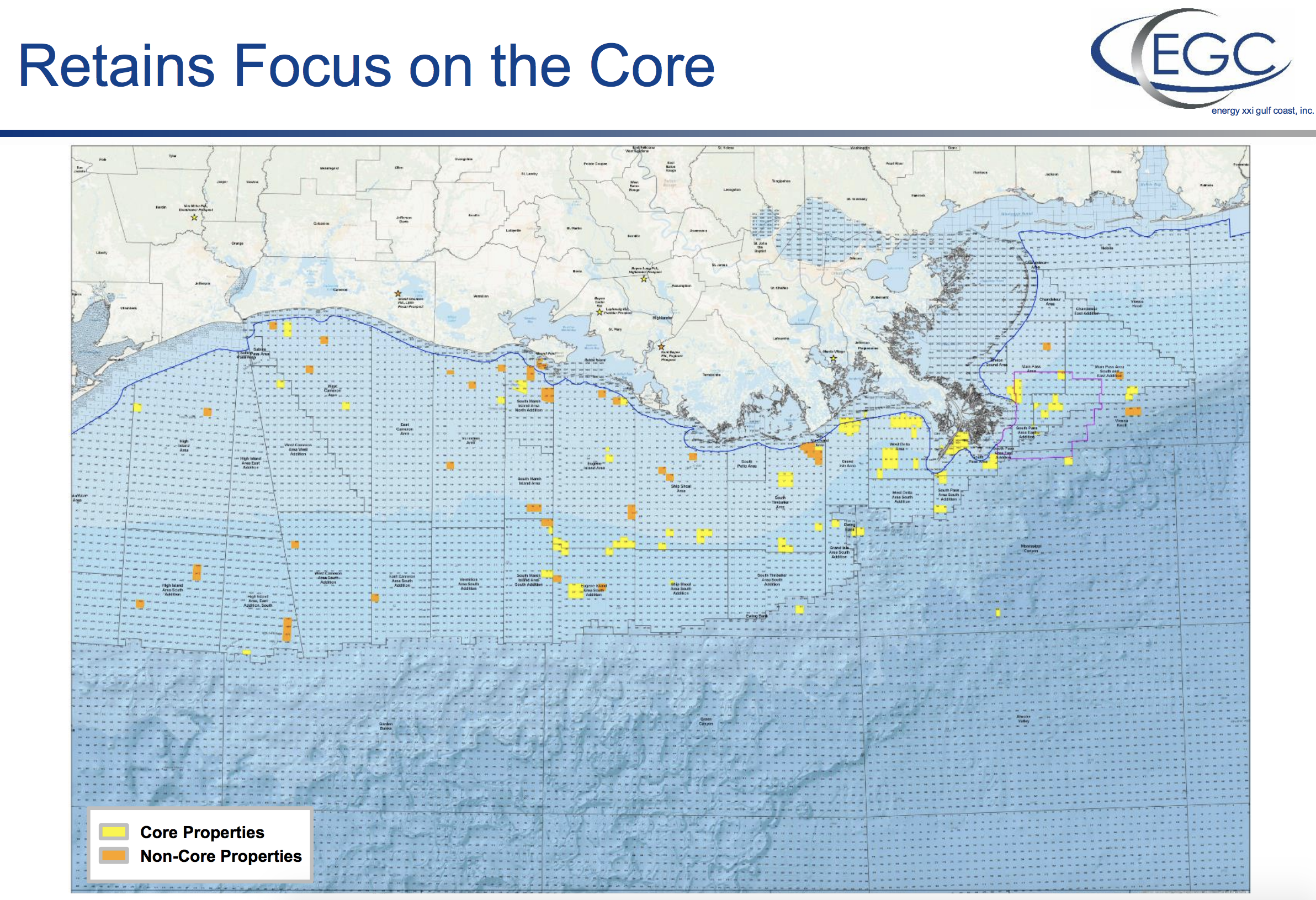 Since Cox Oil was founded in 2004, the company has grown through the strategic acquisition and revitalization of mature oil and gas fields located in both the Outer Continental Shelf (OCS) and the shallow waters off Louisiana’s coast.

In 2016, Cox Oil became one of the largest operators in the OCS following an acquisition of a bulk of GoM assets from Chevron Corp. (NYSE: CVX) for an undisclosed amount, according to the company’s website.

“The combined entities represent the continuation of our past practices to generate economies of scale through the consolidation of assets without wavering on our commitment to safe and responsible production in the Gulf of Mexico,” Brad E. Cox, founder and chairman of Cox Oil, said of the Energy XXI transaction in a statement.

Energy XXI said it anticipates closing the transaction in third-quarter 2018, subject to customary closing conditions. There is no financing contingency to complete the transaction, according to the company press release.

Schlumberger Faces Employee Backlash in Russia over Cooperation on Draft

2022-10-14 - Schlumberger’s cooperation with authorities by delivering the military call-ups and its refusal to allow Russian staff to work outside the country has caused a backlash, according to the sources.