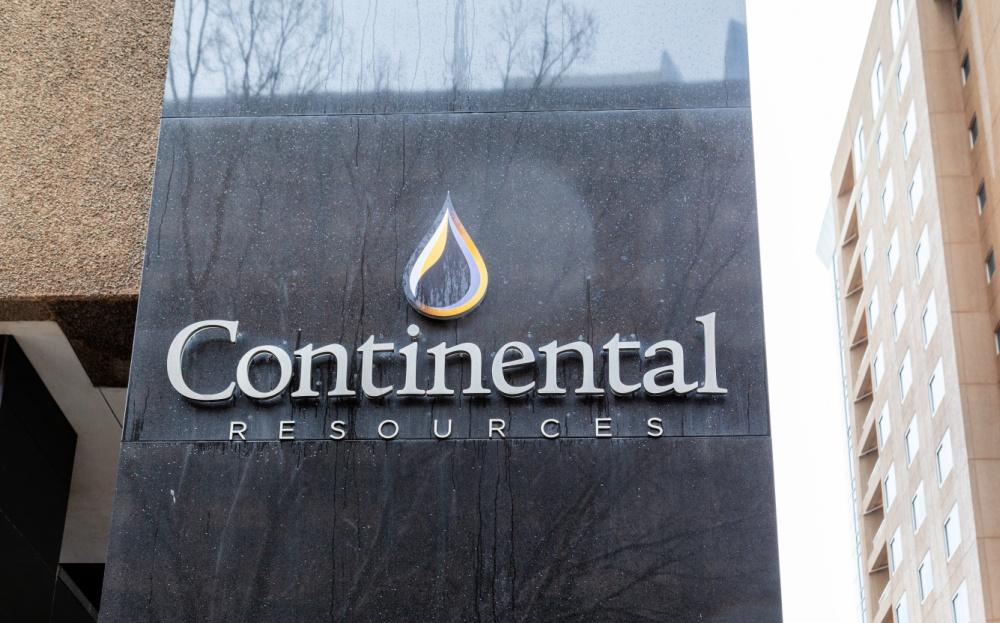 Oklahoma City-based Continental will not hold an earnings call for its second-quarter results and published a pared-down version of its investor presentation compared with previous quarters. (Source: JHVEPhoto / Shutterstock.com)

Despite solid second-quarter results that include $1.23 billion in free cash flow and a 4.6x increase in production in the Powder River Basin, Continental Resources Inc.’s future remains in limbo as an internal committee weighs Harold Hamm’s offer to take the company private.

After spending about $99.9 million on share repurchases in the first quarter, Continental announced in its earnings release that it made no additional buybacks in the second quarter following a nonbinding offer by Hamm and associated entities that would purchase the company’s outstanding stock for $4.1 billion. The company also reported closing a $197 million strategic leasehold acquisition it agreed to in April to expand its operations in the Permian Basin.

Oklahoma City-based Continental will not hold an earnings call for its second-quarter results and published a pared-down version of its investor presentation compared with previous quarters.

Analyst commentary was dominated by the pending offer.

Hamm’s “proposal remains the elephant in the room,” John Freeman, an analyst at Raymond James, wrote in a July 28 report. “With no earnings call scheduled, we’re playing a ‘wait and see’ approach regarding Harold Hamm’s offer.”

David Deckelbaum, an analyst at Cowen, similarly reflected that the “CLR story remains focused on resolution around the Hamm family’s … proposal to take CLR private,” he said, noting the family holds an 83% ownership stake.

“The company said an independent board review is underway and we anticipate few details until the matter is fully resolved,” Deckelbaum said. “We find the take-private rational logical and the proposed valuation as fair.”

Gabriele Sorbara, an analyst at Siebert Williams Shank, noted the company’s solid quarterly results, a beat on production, lower capex and a strong free cash flow beat. However, he “expected more a muted reaction in … trading as all eyes are focused on the pending take-private offer.”

He added there is room for negotiation on a higher offer from the Hamm family.

Operationally, the company reported a slight miss on oil production but an overall increase of 23% year-to-date compared to 2021, driven by property acquisitions in the Permian Basin and Powder River Basin during the past year. Those increases were partially offset by a 9% decrease in Anadarko Basin crude oil production as Continental shifted capital from oil-weighted projects to gas-weighted projects in the past year, as well as timing of well completions.

Decklebaum said Continental’s guidance maintains its production and capex levels, but increased production expense guidance to $3.75-$4.25/boe, a 7% increase at the midpoint.

The second quarter “was relatively down the fairway with a 2% EBITDAX beat, a 1% oil miss, 8% gas production beat and capex 3% below consensus,” he added. “To date, through 2Q earnings, CLR is one of six companies in our coverage universe that has not raised capex guidance for the year.”

Continental Resources, founded by Hamm in 1967, has operations primarily located in four regions: the Bakken field of North Dakota and Montana, the Anadarko Basin of Oklahoma, the Permian Basin of Texas and the Powder River Basin of Wyoming.

2022-09-29 - The 24-hour strike by electricity union FNME lowered capacity from the power grid at a time when France already faces a record number of nuclear reactor outages.