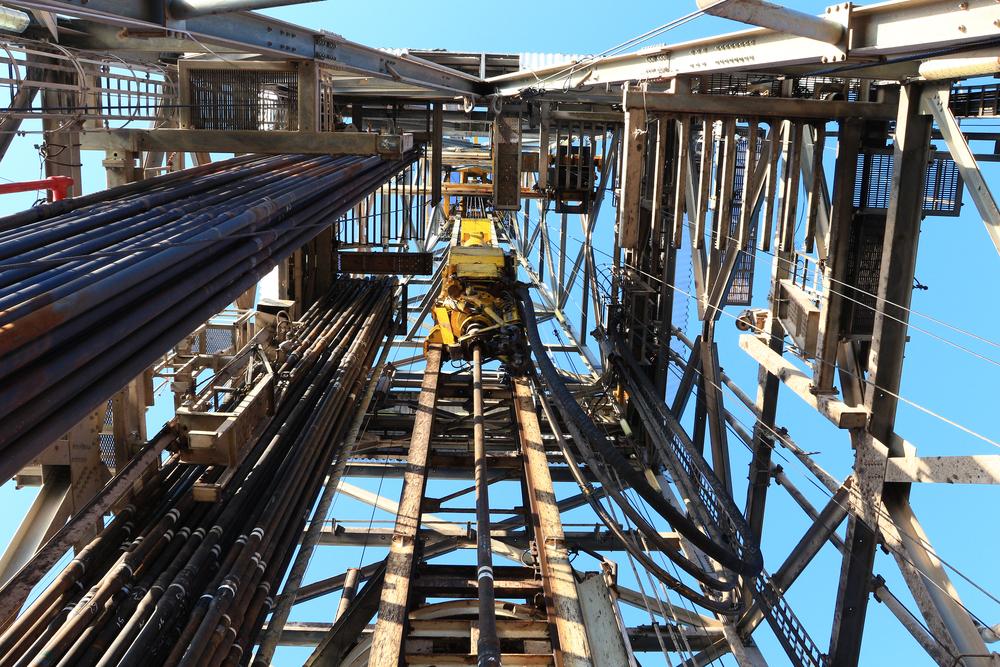 The latest results from Continental Resources Inc.’s (NYSE: CLR) SpringBoard project in Oklahoma’s Scoop play show the stacked development is on track to boost the company’s oil production by about 10% from third-quarter 2018 to this year’s third quarter.

The project, which focuses on the Springer, Sycamore and Woodford reservoirs, spans 73 sq miles of contiguous leasehold. It has an unrisked resource potential of up to 400 million barrels of oil equivalent (boe). The Oklahoma-headquartered company is currently running 12 rigs—down two thanks to improved efficiency—as part of the project. Seven of the rigs are in the less thick Springer reservoir with the rest in the thicker Woodford and Sycamore reservoirs.

Most of the Springer wells drilled last year were in Row 1. The 18 wells drilled here had a combined IP of 23,255 barrels of oil equivalent per day (boe/d), or 1,292 boe/d per well, Continental reported.

The 2018 Springer drilling program also included four wells in what the company called “Triple H,” which partly lies in Row 2 and Row 3 where the reservoir is thicker. The combined IP for Triple H was 6,065 boe/d, or 1,516 boe/d per well—perhaps signaling growth ahead as the company prepares to tap into more of the thicker reservoirs.

Over 80% of the production was oil, according to Gary Gould, senior vice president of production and resource development for Continental.

“Comparing these initial rates of the Triple H to Row 1 provides a great example of the influence of reservoir thickness on production. The Triple H unit was developed in a thicker reservoir area, which is why it resulted in a higher average IP per well,” Gould said. “It is important to note that our 2019 development activities are focused on rows two and three immediately west of the Triple H and will benefit from both thicker reservoir and increasing pressures.”

The results, so far, are in line with expectations, company executives said. Economics also have improved.

As the lateral length rose by 30%, rising from 7,500 ft to 9,800 ft, the company reduced the cost per lateral foot by 20% and increased EUR per well by 8% to 1.3 MMboe. The declines were driven by lower drilling costs and cycle times along with an increase in frac stages completed per day.

However, some analysts saw the news as a “mixed bag.”

While acknowledging the positives regarding oil production growth and average SpringBoard well costs per lateral foot falling, several analysts viewed the lower type curve for wells in the Springer reservoir as a negative.

John Aschenbeck, senior analyst for Seaport Global, singled out the lower-return type curve, down 17% compared to the previous one, in a note.

“We thought yesterday’s intraday investor call regarding SpringBoard was a mixed bag, but slightly negative on balance. The market seemed to echo that view as the stock underperformed the E&P index by -4%,” the analyst said. “The update included a few positives, but we think the -17% reduction in the Springer EUR per 1K’ type curve and significantly lower projected rates of return carried the day.”

The analysts did, however, note that Continental acknowledged the lower EUR per 1,000-ft reflected maximizing NPV per section on a fully developed basis.

On the call, Gould explained that the new type curve’s lower IP of 1,430 boe/d was due to increased early time completion load water recovery associated with unit development.

“Overall the refined type curve well economics generates 60 to 90% rates of return based on $50 to $60 dollar WTI oil prices, which today reflects one of the strongest rate of return oil plays in the entire United States,” Gould said. “We continue to be on schedule to increase Continental’s net oil production by 10% or more from third quarter 2018 to third quarter 2019 just from Project SpringBoard alone.”

Springer oil volumes are expected to hit 16.9 million barrels per day by third-quarter 2019.

Continental Resources is scheduled to release its 2019 project capital budget and guidance on Feb. 13 and report its fourth-quarter and full-year 2018 earnings on Feb. 18. 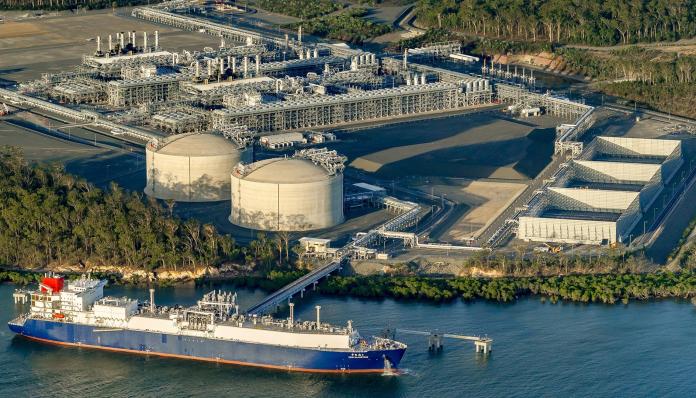 The project will include 6 storage tanks, a marine loading berth and a pipeline. 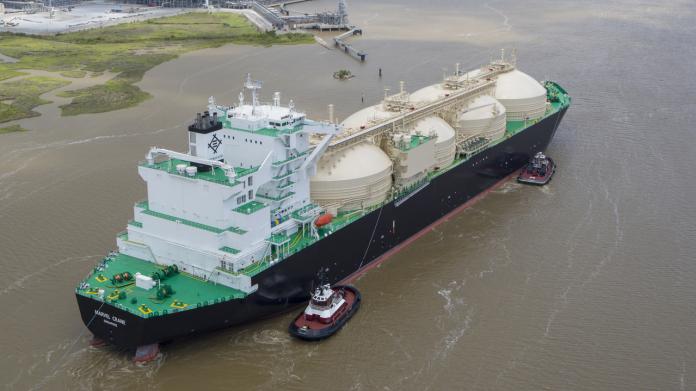