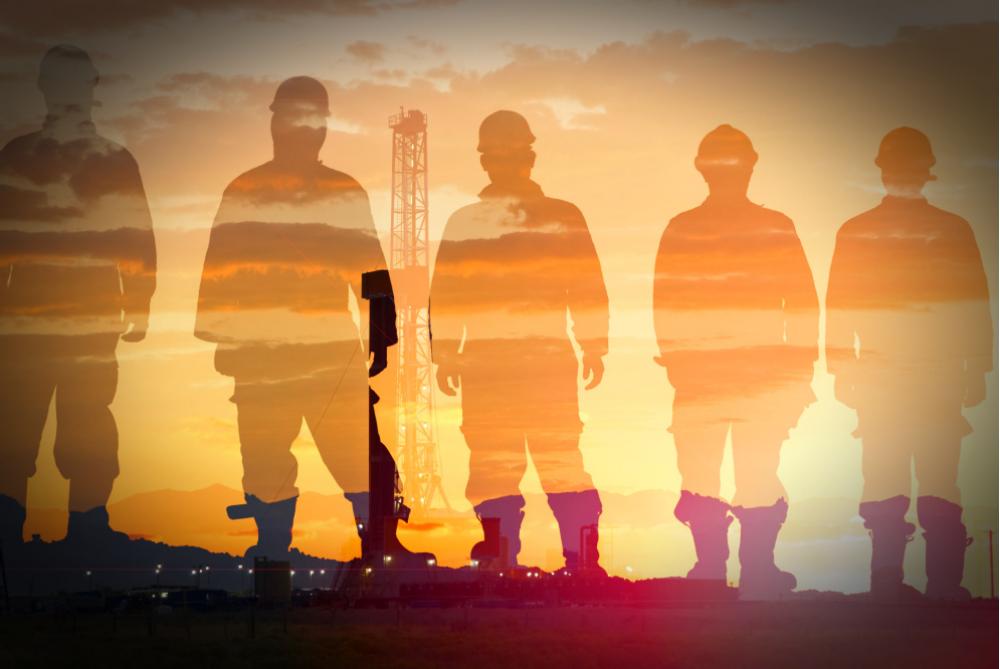 Continental Resources Inc. recently revealed itself as the mystery buyer of the Powder River Basin acreage held by Samson Resources II LLC—a deal that adds 130,000 net acres of oil and condenstate-rich acreage to the company’s Oklahoma and North Dakota positions.

Oklahoma City-based Continental entered a $215 million purchase agreement with Samson in December for its Powder River acreage in Wyoming, according to a company release on Feb. 16. Samson Resources had disclosed the deal earlier this year with plans that it would begin to wind down its business. The company has been selling assets since its emergence from bankruptcy in 2017.

Harold Hamm, Continental’s founder and executive chairman, described the Powder River Basin acquisition on a Feb. 17 earnings call as a homecoming of sorts for the company.

“We're certainly not a novice to Wyoming. We’ve operated up there a great deal in the past,” Hamm said. “This is home base to all of us.”

Samson’s Powder River Basin position, which is about 80% HBP, is located in an oil window in Wyoming’s Campbell, Converse and Johnson counties. Production is currently 9,000 boe/d, of which 80% is oil.

According to Continental, the transaction includes 96 approved federal drilling permits and three of the top wells completed in the basin. The company also expects the acquisition to add 400 million boe of unrisked resource potential to its portfolio.

Continental, which expects closing the deal on March 4, said it intends to begin delineating and developing the Shannon, Frontier and Niobrara reservoirs with two rigs in the second quarter.

While the basin is early in its development, Continental President and COO Jack Stark added that results in the Powder River compete economically with the company’s existing portfolio. “Even before adding the benefits of our operating efficiencies and technology,” he noted.

Following its entrance into the Powder River Basin, Hamm said Continental will still continue to lead as it has in the Bakken and Oklahoma SCOOP plays.

“Continental has always done that from a geologic perspective, and we certainly will within the Powder River Basin as well,” he said. “The operations fit us very well in both drilling and development and from a technical standpoint. So, yes, I would look to the same type of leadership we've shown in other basins in the Powder River.”

For 2021, Continental plans to allocate roughly $1.1 billion to drilling and completion activities, including 60% in the Bakken, 35% in Oklahoma and the remaining 5% in the Powder River. The company is also earmarking about $300 million for leasehold and mineral acquisitions as well as workovers and facilities expenses.

The Powder River Basin transaction will have an effective date of Jan. 1. At closing of the sale, Samson, based in Tulsa, Okla., will hold 24,000 net leasehold acres, 23,000 net mineral acres and 40 nonoperated wells in East Texas, Oklahoma and Louisiana. The company has said it anticipates divesting the remaining assets in early 2021.

2022-12-20 - "Through the introduction of Mercuria as a new strategic investor, we will be differentially positioned to take advantage of the opportunities we expect to arise through industry consolidation, the North Sea transition deal and potentially overseas," Serica's Mitch Flegg said.

2023-01-12 - Bangchak Corp. will buy Esso Thailand shares at an indicative price of 8.84 baht per share, putting the firm's enterprise value, which also includes debt and cash, at 55.5 billion baht based on its third quarter earnings.