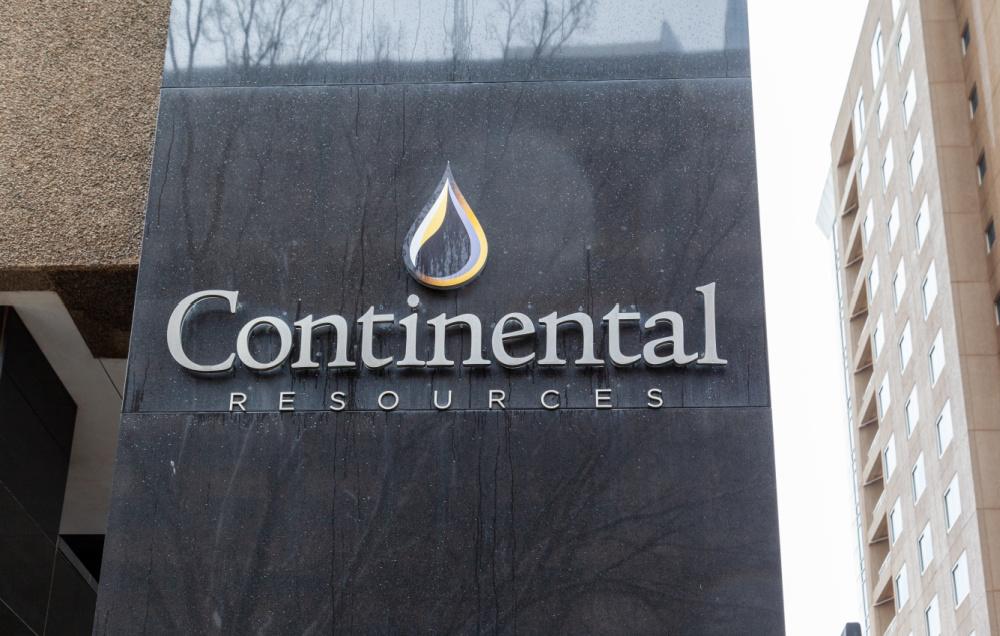 During his three decades of experience in the oil and gas industry, Doug Lawler most recently served as president and CEO of Chesapeake Energy from 2013 to 2021. (Source: Continental Resources headquarters by JHVEPhoto / Shutterstock.com)

Lawler joined Continental in February as COO and executive vice president following three decades in the oil and gas industry.

“Since joining Continental in February, Doug has provided strong complementary leadership and is making a stellar impact on our already strong operations,” CEO Bill Berry commented in a company release. 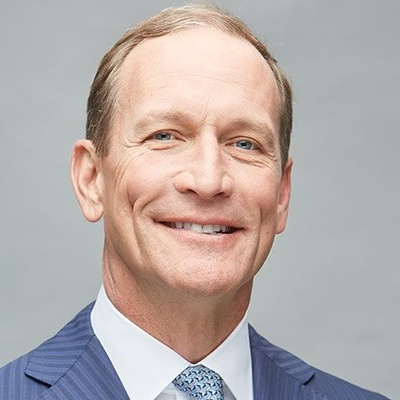 “It’s an honor to step into this role for such an incredible company, with a 55-year track record of industry leadership, innovation and success.”—Doug Lawler, Continental Resources Inc.

Continental tapped Lawler earlier this year to fill the void left with the pending retirement of longtime Continental exec Jack Stark. Prior to his retirement in late spring, Stark had served as president and COO. Berry had tacked on the title as president at the time as part of the transition but will now relinquish that role to Lawler.

“Doug exemplifies our ‘culture of the possible’ daily with his positive, can-do approach that is among the best in the business,” Berry continued. “His extensive industry experience and capabilities will continue to play a key role in the success of our company.”

During his three decades of experience in the oil and gas industry, Lawler most recently served as president and CEO of Chesapeake Energy from 2013 to 2021. He had stepped in at Chesapeake after the departure of the company’s then-CEO, Aubrey K. McClendon, who co-founded the Oklahoma City-based company and built it into a shale gas giant.

While at the helm of Chesapeake, Lawler resolved to rebuild the company and clean up its balance sheet, including through a slew of asset sales. In 2018, in hopes of bolstering its exposure to oil, Chesapeake agreed to acquire WildHorse Resource Development, which gave the company a position in the oil window of the Eagle Ford Shale in South Texas.

However, depressed commodity prices and lingering debt issues eventually caught up with the company and Chesapeake voluntarily filed for Chapter 11 bankruptcy in June 2020. The reorganization, completed in February 2021, included a refocus of Chesapeake operations primarily on gas production.

Lawler began his career with Kerr-McGee in 1988 and joined Anadarko Petroleum following its acquisition of Kerr-McGee in 2006. During his tenure at Anadarko, he served in numerous senior operational leadership positions.

“Doug has seamlessly fit in with our culture and has demonstrated a strong support for the development of our team,” commented Harold Hamm, founder and chairman of the board of directors. “He has a breadth of knowledge in all of our basins and is an exceptional leader in the way that he builds relationships and teams.”

One of the top independent oil producer in the U.S., Continental Resources is currently the largest leaseholder and the largest producer in the Bakken play of North Dakota and Montana. The Oklahoma City-based company, which will be celebrating 55 years of operations in 2022, also has significant positions in the SCOOP and STACK plays of the Anadarko Basin of Oklahoma plus newly added positions in the Powder River Basin of Wyoming and Permian Basin of Texas acquired last year.

“It’s an honor to step into this role for such an incredible company, with a 55-year track record of industry leadership, innovation and success. I am excited for the future of Continental and grateful to work with our talented employees and leadership team,” Lawler said in the release.