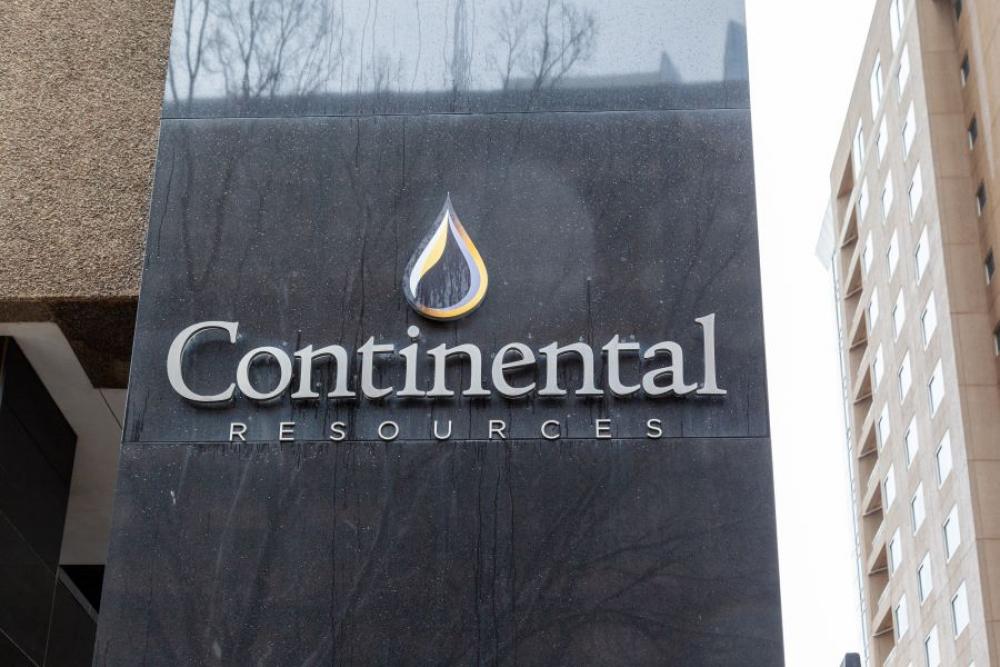 Doug Lawler, president and COO of Continental Resources Inc., will assume the role of CEO at the beginning of 2023, the company announced on Dec. 6.

Current CEO Bill Berry will transition into retirement after joining the company at the start of 2020 but will stay with Continental in a strategic advisory role and continue serving on the Hamm Institute for American Energy board of directors.

During his time with the company, Berry oversaw Continental’s entry into the Permian and Powder River basins, as well as lead its investment in carbon capture and sequestration through a partnership with Summit Carbon Solutions.

Lawler joined the Oklahoma City-based company in February 2022 after serving as president and CEO of Chesapeake Energy Corp. from 2013 to 2021, where he also served on the board of directors.

Prior to his tenure at Chesapeake, he held numerous senior leadership positions at Kerr-McGee beginning in 1988 and Anadarko Petroleum following its 2006 acquisition of Kerr-McGee.

“Doug is exactly the right person to inspire our employees and grow our company and our culture as we meet the world's energy challenges,” founder and chairman Harold Hamm said in a press release.

In October, Hamm took the company private in a $4.3 billion cash acquisition, opening the door for Continental to operate with fewer constraints and allot more capital toward exploration.

“Operating as a private company unlocks endless possibilities, and I look forward to working with Doug as we fiercely champion American energy for decades to come,” Hamm added.