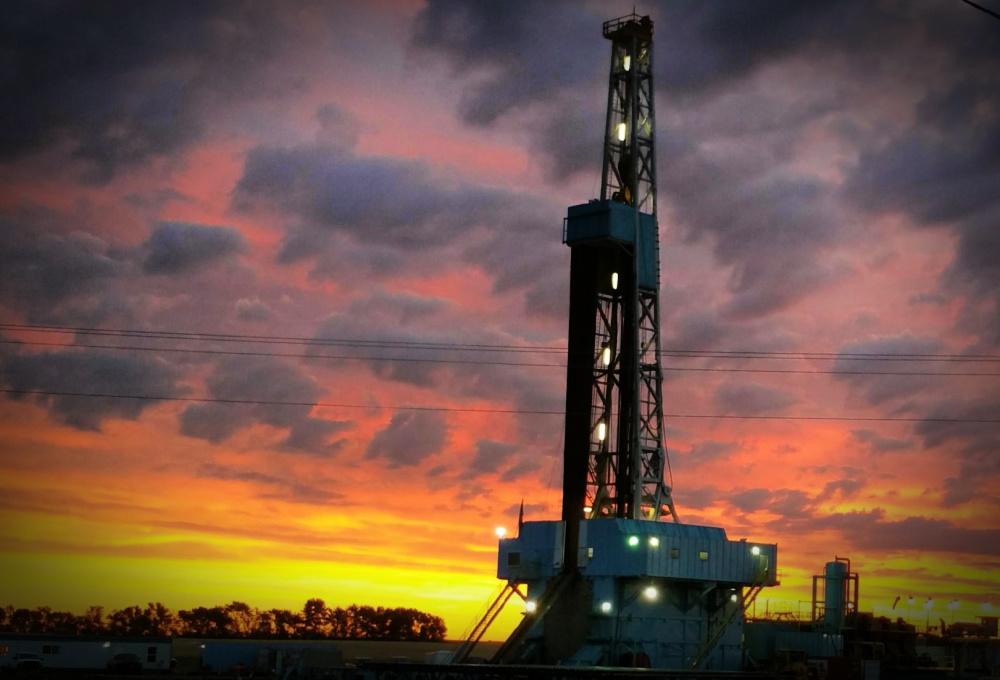 Continental Resources has added about 85,000 net acres in the Powder River Basin through a “follow up” deal, CEO William Berry said in an exclusive interview.

“We now have approximately 215,000 acres that we've ended up with in the Powder River,” Berry told Oil and Gas Investor.

He did not disclose the purchase price. The deal was closed in November.

Continental entered the Powder River Basin in March 2021 with the acquisition of acreage held by Samson Resources LLC. Continental paid about $215 million for the condensate-rich acreage.

The Oklahoma City-based company is also coming off as its high-profile entry into the Permian Basin, which closed in December. Continental paid $3.1 billion to acquire Pioneer Natural Resources Co.’s Delaware Basin assets.

Berry said the company is being deliberately opaque about what it’s interested in.

“There’s some clarity and some lack of clarity that is probably beneficial in answering that,” he said. “The strategy part that we have articulated is we’re in some areas where we’re the No. 1 producer in Oklahoma, the number one producer in North Dakota. We think that brings strength to us, capability to us, because we’re transferring operating efficiencies across the basin.

“Clearly that’s something that we focus on to have that kind of materiality. A strategy of materiality is definitely key and you'll see that manifest itself in how we do our business,” he said.

Berry said Continental is focused on geological properties and that it may make acquisitions that surprise people. The company may also build some acreage positions before announcing them, he said.

“You pretty much have to do it that way in this business,” he said. “Like I said, if you show all your cards, you’re at a competitive disadvantage, and we’re pretty good about keeping close to our vest or at least we try to.”

Asked about the results Continental has seen in the basin, Berry said that “the Powder is in early innings. People are still trying to understand it. Again, for competitive reasons, I think the best way to describe our thoughts on this is that it’s consistent with our expectations.”

In Wyoming, Continental’s publicly listed wells have averaged about 6,000 bbl/d of oil, according to the Wyoming Oil & Gas Conservation Commission.