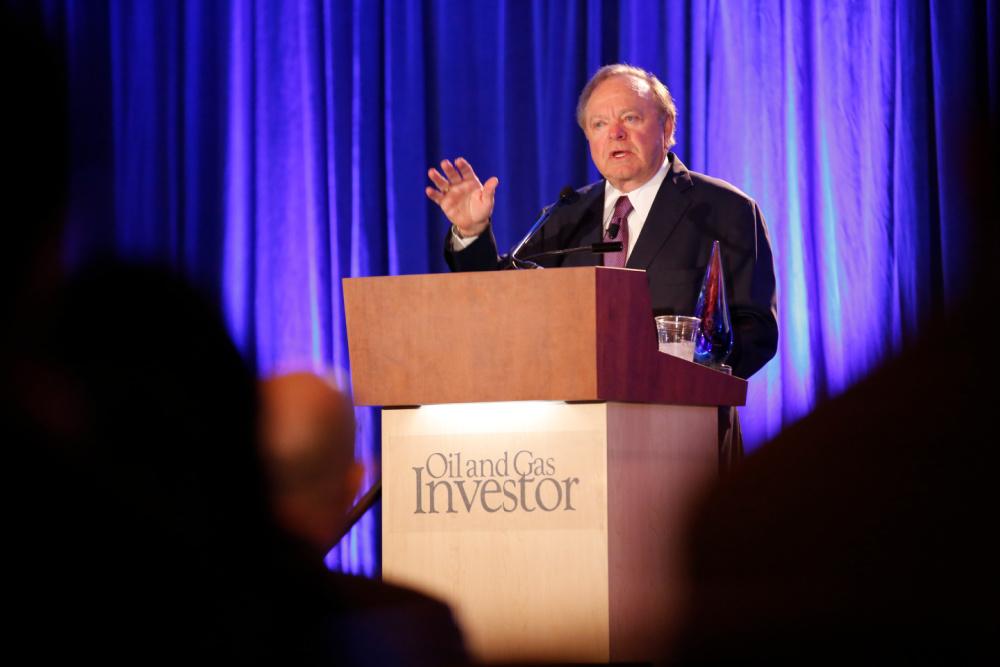 Since Harold Hamm founded Continental Resources in 1967 at the age of 21, the company has grown into one of the top 10 oil producers in the U.S. Lower 48. He currently serves as the company’s chairman. (Source: Hart Energy art library)

Continental Resources Inc. agreed to be acquired by its founder, Harold G. Hamm, in a $4.3 billion cash acquisition that would take the U.S. shale giant private.

The Oklahoma City-based company said on Oct. 17 it entered a merger agreement to be acquired by Omega Acquisition Inc., an entity owned by Hamm, for $74.28 per share. The offer price represents a 15% premium to the closing price on June 13—the day before Hamm’s family disclosed their initial $70 per share proposal.

An industry icon who helped lead the charge to lift America’s 40-year-old ban on U.S. crude oil exports, Hamm founded Continental Resources in 1967 at the age of 21. Since then, the company has grown into one of the top 10 oil producers in the U.S. Lower 48.

Hamm took Continental public in 2007. The public market, at the time, rewarded companies for both growth and performance, Hamm wrote in his proposal letter in June.

“Times have changed in the public market, particularly since the COVID pandemic. The market response has not been there for the oil and gas industry,” wrote Hamm noting the dwindling number of public E&P companies.

“This diminishing number of public entities is illustrative of a lack of support from the public market, and we believe there is a resulting under-appreciation of Continental,” he added.

David Deckelbaum, managing director and senior analyst at Cowen, agreed with Hamm’s view that Continental does not necessarily need the support of capital markets given its healthy free cash flow (FCF) yield and a leverage-neutral profile in 2023 even taking into account plans to partially finance the transaction through a new term loan facility.

“Even with the proposed incremental leverage from the buyout, CLR would be roughly 0.6x leveraged in 2023, and expected FCF, even before assuming decreased costs from going private (else dividend), would have the term loan repaid in approximately 1.5 years,” Deckelbaum wrote in a research note.

As a private company, Continental should have “greater freedom to operate, particularly in areas such as exploration,” he added.

Hamm currently serves as chairman of Continental Resources. He and members of his family control 83% of the company’s stock.

Based on the shares outstanding as of Oct. 12, the tender offer would be for approximately 58 million shares of common stock, the Continental release on Oct. 17 said.

The tender offer values Continental at roughly $27 billion. The offer price is slightly under Siebert Williams Shank & Co. LLC’s $75 price target and compares to the consensus price target of $72.86 on FactSet and $71.73 on Bloomberg.

“On the valuation side, the deal is valued at 3.5x 2023 EV/EBITDA, right in line with its peer group,” wrote Gabriele Sorbara, managing director of equity research at the firm, in a research note on Oct. 17.

The merger transaction agreed to on Oct. 17 does not require a vote by Continental’s shareholders and is currently expected to close prior to year-end. Following closing, the remaining public operators in the Bakken, according to Deckelbaum, will include: Chord Energy Corp., ConocoPhillips Co., Hess Corp., Devon Energy Corp., Northern Oil and Gas Inc., Marathon Oil Corp., Ovintiv Inc. and Exxon Mobil Corp.

Continental’s board of directors, acting on the unanimous recommendation of a special committee consisting solely of independent and disinterested directors, has approved the merger agreement and the transactions contemplated thereby and recommended that Continental’s shareholders tender their shares of common stock pursuant to the tender offer. 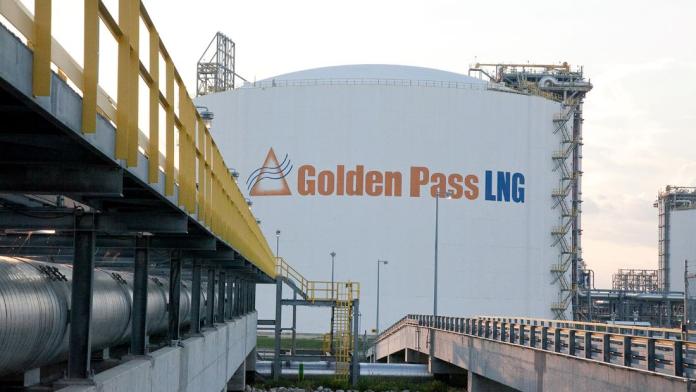 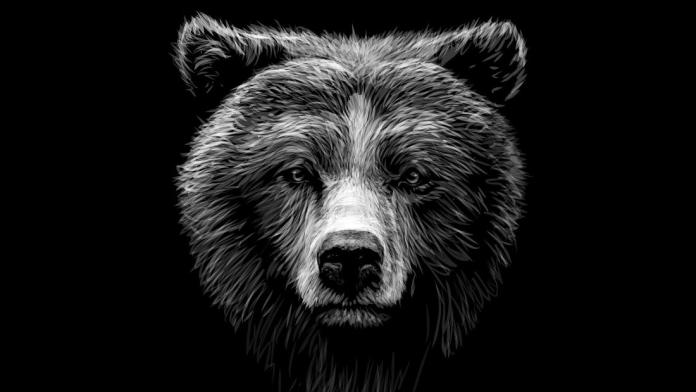 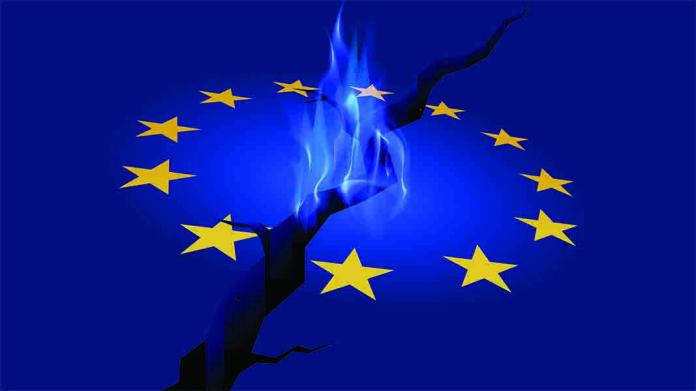