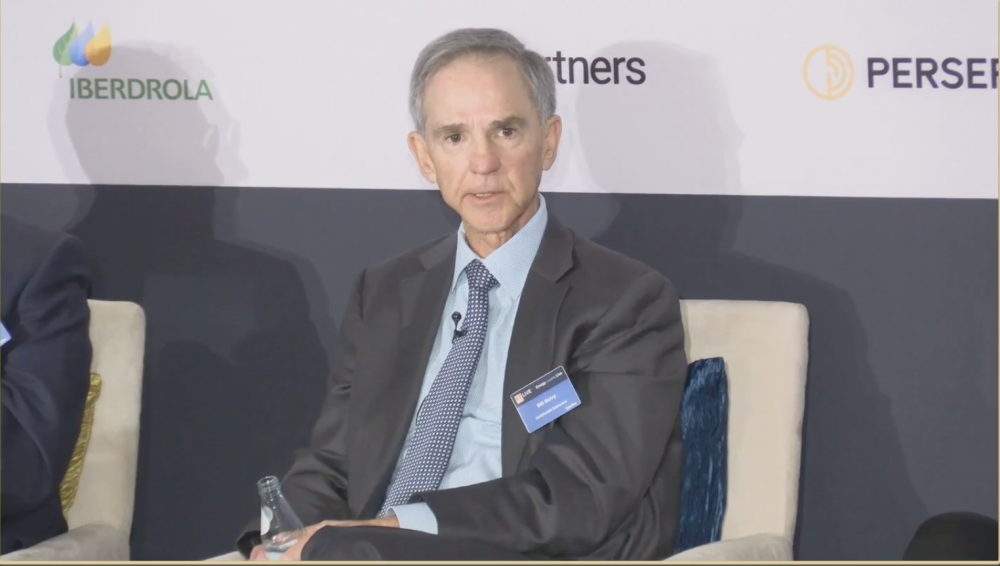 After months of rolling out policies and actions restricting fossil fuel production in a push toward cleaner energy, the Biden administration is now calling out U.S. oil and gas producers to increase output, indicating a possible shift in energy policy.

While several oil and gas players have welcomed Biden’s call to ramp up domestic output, one CEO of a top U.S. shale producer said he isn’t falling for it.

“There are positive things coming out of the Biden administration on the verbiage side…but if you look at the actions, they fall short,” said Bill Berry, president and CEO of Continental Resources Inc.

“Clearly, there are things that can be done to drive oil and gas production,” Berry said, referring to a more favorable long-term policy to drive domestic output growth.

Further, the Biden administration has not “engaged enough” with U.S. oil and gas executives, he said citing several failed attempts by Harold Hamm, Continental’s founder, who Berry said has repeatedly called on the White House officials to work together on energy issues.

“Harold Hamm has been reaching out to the [Biden] administration ever since they came in and he said ‘Let’s talk. Let’s work together, there is a way with dialogue.’ There is no limit to the creativity of mankind…but we have to work together,” Berry said.

Still, “nothing has changed” for the company in terms of increasing output, according to Berry. Continental will continue practicing and focusing on “capital” and “financial” discipline.

“I think we need to applaud the change in direction that the Biden administration has put out there,” Rice said, speaking on the same panel.

“A lot of people can say, ‘We told you so—you needed hydrocarbons to run the world,’ but I don’t think there is any room for that,” he continued. “We need to celebrate the fact that people have reassessed their decisions and have embraced natural gas.”

Even though President Biden’s move to offer U.S. LNG as energy relief to European allies is “very encouraging,” Rice said that the U.S. has the capacity to produce far more.

“What the administration has said they will give to Europe is basically about a 1.5 Bcf per day in the short term and about 4.5 Bcf a day by 2025,” he said. The U.S. LNG has the potential to produce an incremental 50 Bcf/d, according to Rice, who said U.S. production could “satisfy all of Europe’s energy needs” and replace foreign coal, reducing emissions and promoting cleaner energy.

Also speaking on the panel, Martin Hupka, president of LNG and net-zero solutions at Sempra Infrastructure, said there needs to be a recognition that shifting of policy to accept the role of natural gas in the energy mix doesn’t mean policies toward renewable energy need to be compromised.

Instead, he said the administration needs to recognize that policies favoring both natural gas and renewables can “live together” and “clean the environment better.”

Both Rice and Hupka agreed that U.S. oil and gas production is critical to addressing energy security—which they said had taken a backseat during the past several years.

Rice noted that the recent events have put a spotlight on the need for clean, affordable and reliable energy.

“Historically, energy security was all about providing reliable and affordable energy to customers but over the last 10 years, the focus had changed to clean energy only…Recent events have reminded people that affordability and reliability matter,” he said.

The good news, Rice noted, is that when energy security is viewed through the lens of cheap, reliable and clean, natural gas is the best option “hands down,” adding that the U.S. has the resources to meet the global energy shortage.

“One thing that everybody needs to know is that it’s going to be the [U.S] oil and gas industry that figures out cheap, reliable and zero-carbon energy,” he said.

Rice stressed that the U.S. has “tremendous potential” to supply cheaper gas to Europe, but favorable policies will be needed to encourage investment in building supporting infrastructure.

“We have done our job in turning the U.S. into an energy powerhouse,” he said. “The only thing we need is to build pipelines and LNG facilities faster than ever before, and this is where the political support comes in.”