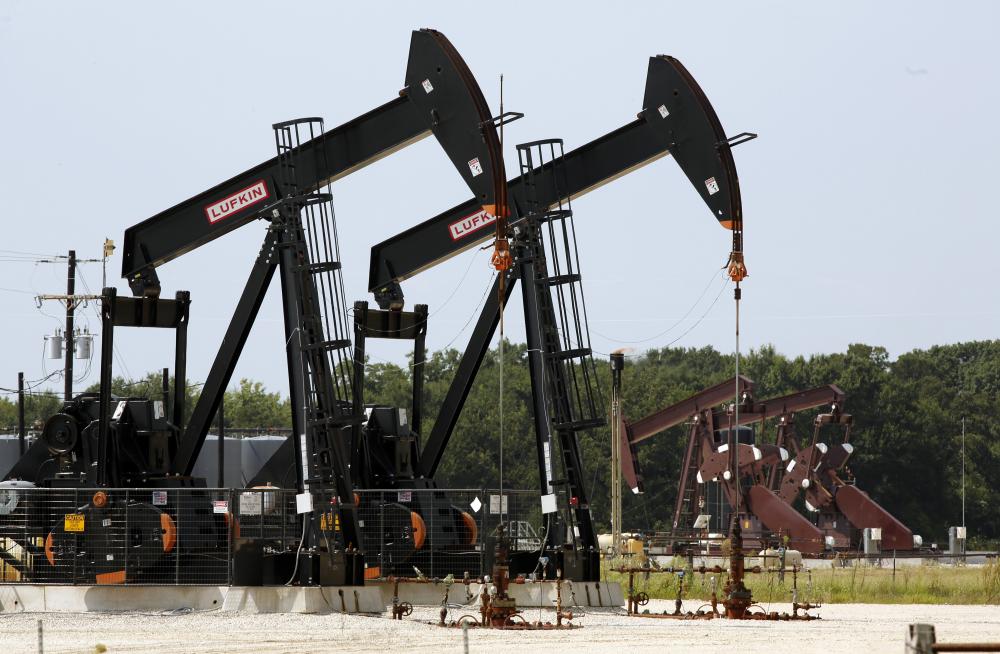 Contango will become an operating subsidiary of the combined company and focus on growth via acquisitions led by Contango’s senior leadership. (Source: Hart Energy)

Independence Energy LLC and Contango Oil & Gas Co. agreed to combine on June 8 in an all-stock transaction set to create a consolidation machine for the upstream oil and gas industry.

Independence is an upstream oil and gas business built and managed by KKR’s Energy Real Assets team with a scaled portfolio of low-decline, producing assets across the Eagle Ford, Rockies, Permian and Midcontinent regions. Meanwhile, Contango, a Fort Worth, Texas-based independent oil and gas company, has positioned itself as a consolidator completing four significant acquisitions in the last 18 months.

The combined company, which will be headquartered in Houston, will become KKR’s primary platform for pursuing upstream oil and natural gas opportunities, according to a joint press release on June 8.

“KKR’s desire to position the combined company to be their long-term primary platform to focus on continued consolidation in the industry is a testament to what the team has created at Contango,” commented John Goff, Contango’s chairman and largest shareholder who will serve as chairman of the board of directors of the combined company.

Under the terms of the transaction agreement, Independence will merge with an operating subsidiary of a new parent company, which will become a publicly traded entity at closing. Contango will become an operating subsidiary of the combined company and focus on growth via acquisitions led by Contango’s senior leadership, including CEO Wilkie Colyer and President Farley Dakan.

“When John and I joined Contango nearly three years ago, we believed an upstream acquisition platform focused on alignment of incentives, low costs and an investor’s mindset could generate superior shareholder returns,” Colyer commented in a statement on June 8. “While we are proud of what we have accomplished to date, the opportunities to continue to scale profitably in this industry are enormous.”

The partnership with KKR and Independence will help Contango to accelerate the company’s “inorganic growth strategy,” according to Colyer, with a larger balance sheet and lower cost of capital.

“Just as I said three years ago, I’m excited about this opportunity and ready to get to work,” he added.

In a statement on June 8 commenting on the combination, Rockecharlie said: “We see tremendous opportunity ahead to create long-term value in the energy sector. With today’s transaction, we are continuing to execute on the strategy we have been building over the last decade and look forward to working with John, Wilkie and the entire Contango team to deliver for our shareholders.”

The transaction is expected to close late in the third quarter or early in the fourth quarter of 2021, according to the company release. Upon closing, Independence shareholders will own approximately 76% of the combined company with Contango shareholders owning the remaining 24%.

As part of the transaction, KKR will also receive a special class of non-economic preferred stock that provides KKR with the authority to appoint all members of the board of directors as well as certain consent rights over specified actions including incurrence of debt, changes in officers, mergers, acquisitions and divestitures.