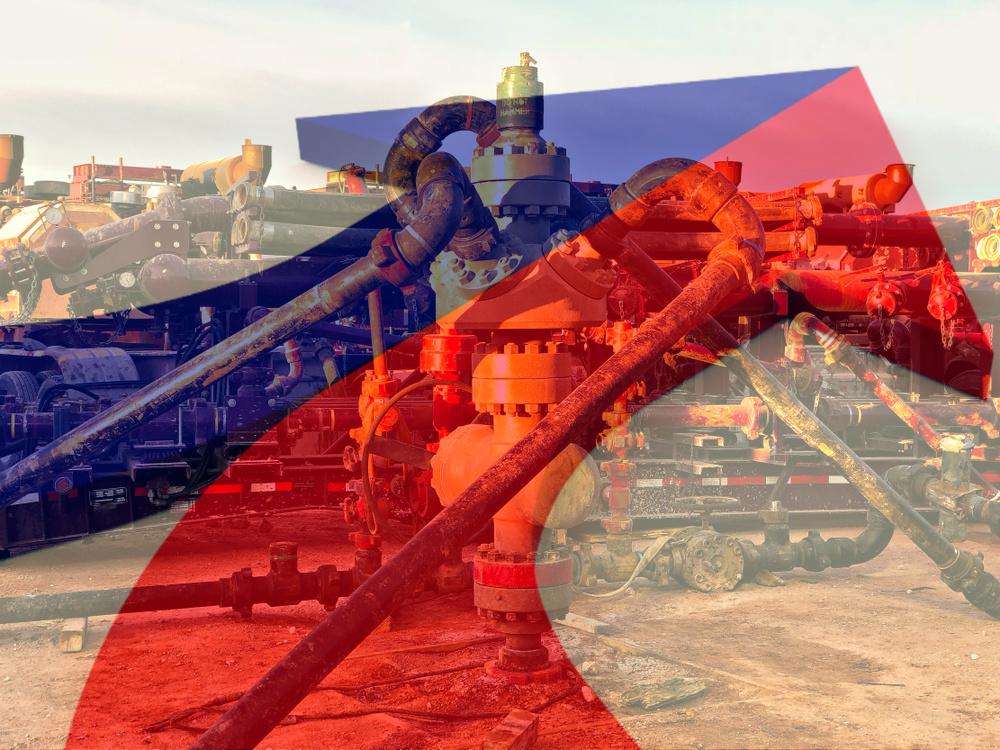 Three transactions in 18 months, and Wall Street rumors, are fueling expectations for the next consolidation cycle among pressure pumpers.

The current cycle started when Schlumberger Ltd. acquired Weatherford International’s 1 million hydraulic horsepower (hhp) in U.S. pressure pumping assets in January 2018 for $430 million. Next, Midland-based pressure pumper ProPetro bought Pioneer Natural Resources Co.’s eight spread pressure pumping division and 510,000 hhp for $400 million in stock and cash in the fourth quarter of 2018. Then, in June of this year, C&J Energy Services Inc. and Keane Group Inc. announced a $745.5 million all-stock merger creating the third largest domestic stimulation fleet with 50 spreads and 2.3 million hhp (the transaction is scheduled to close by the end of the year). In all, three deals, $1.5 billion in consideration and 2 million hhp.

Finally, there is banter in the capital markets about a potential divestment of Patterson UTI Energy’s 1.5-million-hhp Universal Well Services stimulation division, along with speculation that Superior Energy Services and FTS International are acquisition targets.

Meanwhile, well stimulation companies are getting better and more efficient at what they do, essentially working themselves out of a profit as pricing deflates. And that begs the question as to how consolidation will benefit the stimulation sector. The sector has done yeoman’s work in reducing well cost and improving performance, which has offset the aggregate overhead that consolidation promises to eliminate. Greater efficiency improvements are on the way.

The problem is too much equipment for shrinking demand. So why buy equipment destined to stack out? Scrapping equipment won’t justify the financials on the deal for publicly held pressure pumpers. Following the land drilling consolidation in the late 1990s, legacy equipment remained on the books even as it rusted for more than a decade before the eventual write-down of assets once considered to have shareholder value.

The well stimulation sector already reflects the land drilling sector where five public entities represent 50% of the market and the rest fight for the remaining portions of a shrinking pie. Post C&J/ Keane, the well stimulation sector will feature four firms with more than 2 million hhp that collectively account for more than 50% of the sector’s capacity and a secondary tier of companies in the 1 million to 2 million hhp spread range. Basically, nine firms represent more than 80% of stimulation capacity.

Three factors argue for change. One is the business model where E&P self-sourcing eliminates value-added services provided by service companies that formerly delivered cradle-to-grave wellsite service, squeezing out a living in a low-margin business by compounding small profits from multiple steps in the value chain. The handful of pressure pumpers that rent hydraulic horsepower only to large self-sourcing E&P companies are finding that business model to be economically challenging in a chronically oversupplied pressure pumping market and are themselves candidates for consolidation.

A second factor is technological change. Interesting to note that ProPetro announced orders for incremental electric fleets after acquiring Pioneer’s mechanical pressure pumping division. ProPetro bought a decade’s worth of work—and the labor—rather than the assets. Technological change is coming though; orders for electric stimulation fleets represent less than 4% of market share in an industry with 365 active spreads. Finally, the industry is undergoing a drought in capital, closing off avenues for growth among smaller pressure pumping firms.

2022-02-28 - Yukon Minerals LLC retained EnergyNet for the sale of producing royalties in the Woodford Shale in Oklahoma’s Hughes County through an auction closing March 10.

2022-03-11 - Kaiser-Francis Oil Co. is exiting its entire Arkoma Basin working interest position in Arkansas and Oklahoma and has retained EnergyNet Indigo as the exclusive advisor to assist with the sale.