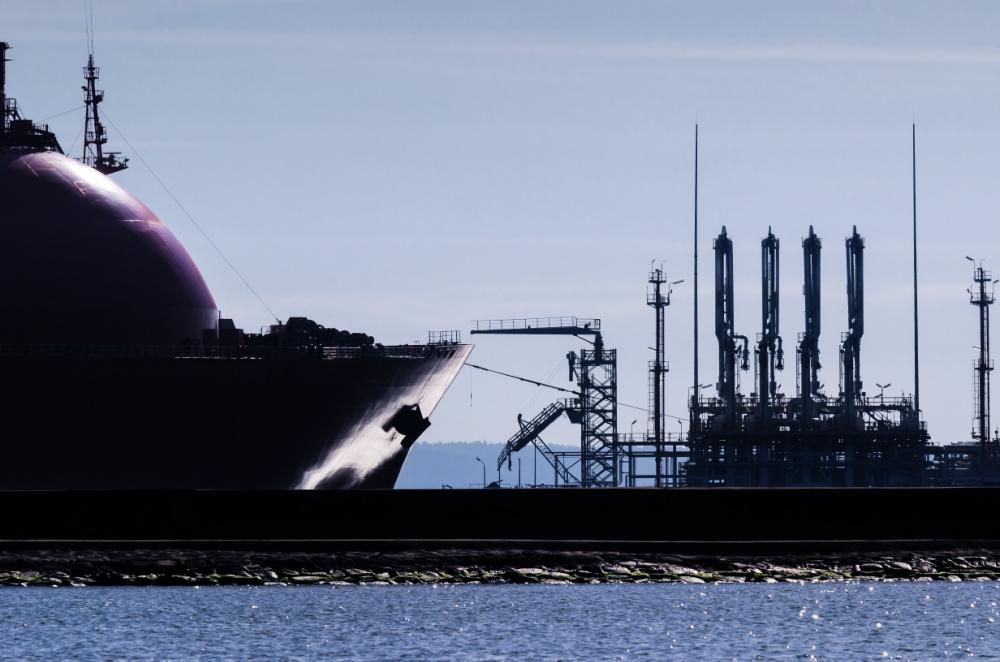 An LNG ship is maneuvering at a gas port. (Source: Shutterstock.com)

“The suppliers are joint venture companies established between ConocoPhillips and QatarEnergy to participate in the North Field East (NFE) and North Field South (NFS) projects, and the buyer is a wholly owned subsidiary of ConocoPhillips,” the U.S.-based independent announced Nov. 29 in a press release.

ConocoPhillips has also agreed to terminal services for a 15-year period at the German LNG Terminal. However, further details regarding the supply agreements (i.e. volumes) were not revealed in the release.

The two agreements give the companies, in particular, and Qatar, in general, the opportunity to provide much-needed LNG supply to world markets in the aftermath of Russia’s military invasion in Ukraine earlier this year, which has generated a major energy crisis in Europe due to its overreliance on Russian supply.

“Germany is the largest gas market in Europe, with significant demand in the industrial, power, and household sectors, and we are committed to contribute to the energy security of Germany and Europe at large,” QatarEnergy president and CEO His Excellency Saad Sherida Al-Kaabi said in the release. Al-Kaabi also serves as Qatar’s Minister of State for Energy Affairs.

Qatar has ambitions to boost its LNG export capacity, which is currently only behind the US and Australia. Qatar’s mega NFE expansion development will boost the country’s LNG export capacity to 110 million tonnes per annum (mtpa) from around 77 mtpa. A planned expansion at NFS will add another 16 mtpa of capacity, according to QatarEnergy.

“Near-term, we remain watchful for major project capital that could add onto base capex plus inflation for fiscal year 2023, with our model at $9.4 billion (the “Street” at $9.1 billion),” Tudor, Pickering, Holt & Co. Securities LLC (TPH) wrote Nov. 29 in a research report to clients.

“Regarding NFE, specifically, we’ll look for details on the catch-up payment net to ConocoPhillips for work that’s been completed thus far, around which there is limited disclosure,” TPH added. “Of the $28.75 billion total project spend, per prior QatarEnergy disclosure, approximately $0.9 billion would be ConocoPhillip’s share over time.”