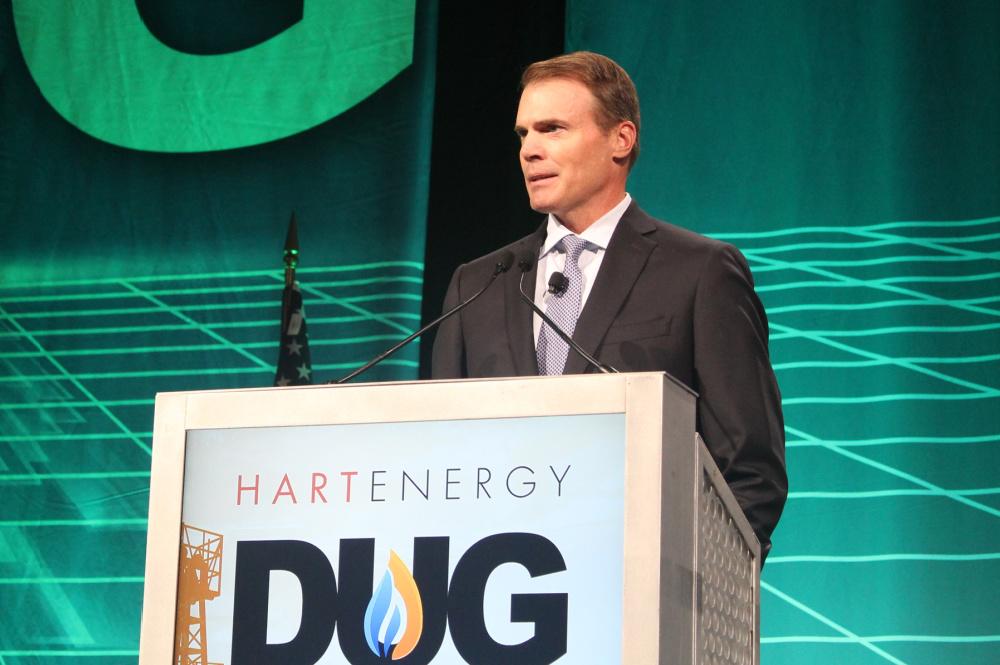 ConocoPhillips Co. on May 2 promoted Jack Harper to serve as executive vice president, Lower 48, as Tim Leach stepped into a new advisory role at the Houston-based independent E&P company.

“We ushered in a new era of energy leadership with the strategic combination of the ConocoPhillips and Concho assets, operations and teams. I am so proud of what we have accomplished thus far and look forward to continuing to work with Ryan [Lance] to deliver value for ConocoPhillips,” Leach commented in the company release.

ConocoPhillips completed the acquisition of Concho Resources, one of the largest independent producers in the Permian Basin, in January 2021. The all-stock transaction, which was valued at about $13.3 billion when it was announced, was the biggest deal of 2020.

Upon closing the transaction, Leach, founder of Concho Resources, joined the ConocoPhillips’ board of directors and executive leadership team as executive vice president of the company’s Lower 48 operations.

On May 2, ConocoPhillips announced Leach has become adviser to the CEO, Ryan Lance, effective May 1. In addition to his new role, Leach will continue serving as a member of the ConocoPhillips’ board of directors.

“Tim is an industry visionary who founded Concho in 2004 and grew it into one of the Permian’s largest and best-run producers. He has been instrumental in guiding our Lower 48 organization and driving value from the Concho transaction,” Ryan Lance, ConocoPhillips chairman and CEO, commented. “He and I share a similar philosophy for this industry, and I am pleased that we will continue benefiting from his significant experience and strategic relationships in his new role and as a member of the board of directors.”

“I am also pleased to welcome Jack to our executive leadership team,” Lance continued. “He is a proven leader who will ensure that our Lower 48 organization does its part in delivering on the company’s Triple Mandate of meeting energy transition pathway demand, generating competitive returns on and of capital and achieving our net-zero emissions ambition.”