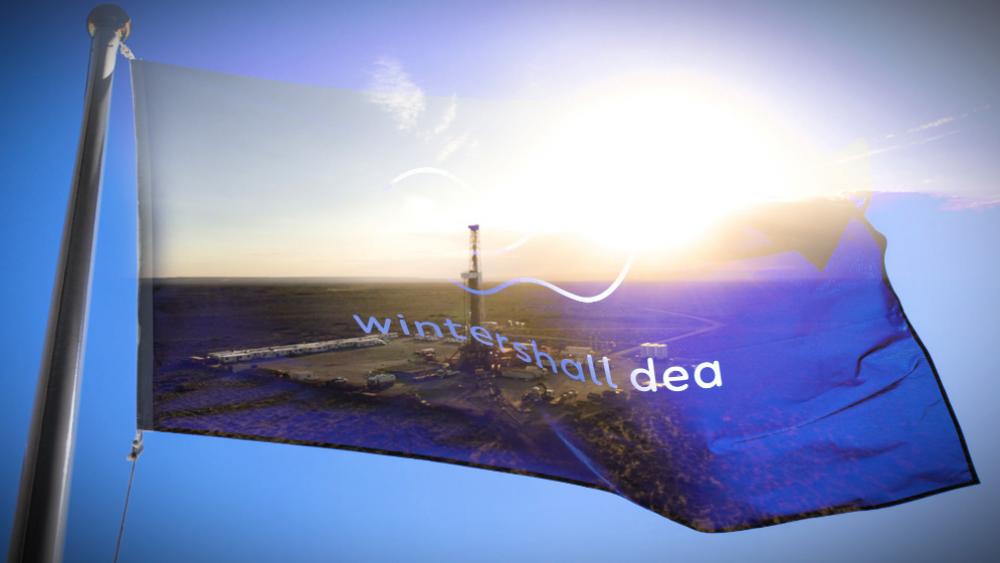 The deal between ConocoPhillips and Wintershall Dea continues a renaissance of oil and gas development in Argentina where output recently hit a new record driven by increased production from the Vaca Muerta Shale. (Source: Wintershall Dea)

On July 25, Wintershall Dea said the companies had signed a sales and purchase agreement to jointly develop certain blocks within the Vaca Muerta fairway in the central Argentine province of Neuquén. The deal continues a renaissance of oil and gas development in Argentina where output recently hit a new record driven by increased production from the country’s Vaca Muerta shale formation.

Wintershall DEA, which formed earlier this year through the merger of Wintershall Holding GmbH and DEA Deutsche Erdoel AG, has been active for more than 20 years in the Argentinian province of Neuquén, where the blocks are located. Still, the company is hoping to glean knowledge from ConocoPhillips’ unconventional oil and gas experience in U.S. shale through the new partnership, said Thilo Wieland, member of Wintershall Dea board responsible for Latin America.

“ConocoPhillips’ extensive know-how developed across unconventional operations in U.S. shale plays complements Wintershall Dea’s technological expertise and decades of local experience,” Wieland said in a statement. “We are excited about this new partnership as it will allow us to expedite the development of the two blocks.”

Though the Houston-based independent has shale assets throughout the Lower 48, ConocoPhillips mainly focuses its U.S. operations in the Eagle Ford, Bakken and Permian Basin plays. Earlier this year, the company reported a 30% year-over-year growth in production from the plays, which it refers to as its “Big 3.”

ConocoPhillips also recently added to its international portfolio, which includes operations in 17 countries, through the purchase of a nonoperated 50% participating interest in the El Turbio Este exploration block within the Santa Cruz province of Argentina.

Argentina and the Vaca Muerta, in particular, are poised for liftoff this year as several oil majors, including Exxon Mobil Corp. and Total SA, have recently announced plans to ramp up development in the country. On July 3, the Argentine government reported the country’s oil and gas output hit a record high in May, according to a report from Reuters.

“Vaca Muerta: Poised For Liftoff” featured in the March 2019 issue of Oil and Gas Investor

In its deal with Wintershall Dea, ConocoPhillips will acquire a 45% interest share in the Aguada Federal block and a 50% share in the nearby Bandurria Norte block. The terms of the transaction weren’t disclosed.

The Aguada Federal (97 sq km) and Bandurria Norte (105 sq km) blocks are located in the central Argentine province of Neuquén. Wintershall Dea has already successfully conducted pilot projects in both blocks. The production testing is currently ongoing, according to a company press release on July 25.

“Today’s announcement underpins our firm belief in the potential of the Vaca Muerta shale play in Argentina,” Manfred Boeckmann, managing director of Wintershall Dea Argentina, said in a statement. “Wintershall Dea has many years of local experience and the technical know-how to help shape the country’s energy future in a sustainable and responsible manner.”

Wintershall Dea expects to close the transaction with ConocoPhillips later this year, subject to approval by the relevant authorities.