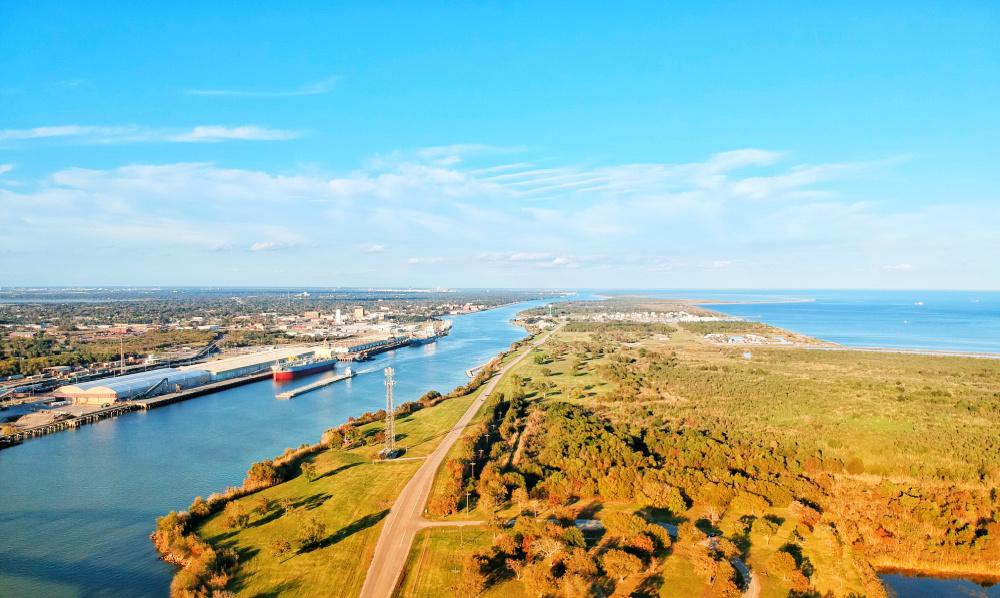 ConocoPhillips and Sempra also agreed to evaluate the development of low-carbon projects, including a carbon capture and storage project for the Port Arthur LNG facility. Pictured, the Port Arthur, Texas channel. (Source: Shutterstock.com)

ConocoPhillips Co. agreed on July 14 to acquire a stake in the Port Arthur LNG plant in Texas from Sempra with the opportunity to participate in additional “low-carbon projects” in the future.

As part of a heads of agreement with Sempra Infrastructure, ConocoPhillips said it will acquire a 30% direct equity holding in Port Arthur Liquefaction Holdings LLC and an LNG offtake equivalent to approximately 5 million tonnes per annum (mtpa) from the Port Arthur LNG project. The terms of the transaction weren’t disclosed.

“The decision to enter into this agreement with Sempra provides us with a ground-floor opportunity to participate in premier LNG developments, reinforcing our commitment to helping solve the world’s energy supply needs as we transition to a lower-carbon future,” commented Ryan Lance, chairman and CEO of ConocoPhillips. 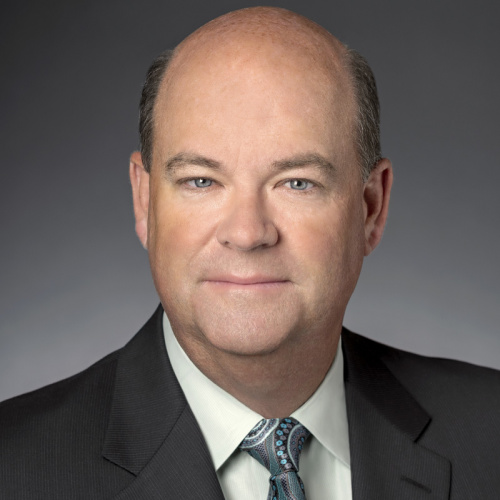 “We are now positioned among the largest natural gas producers in the U.S. through our recent acquisitions of Concho [Resources] and Shell’s Permian assets and are interested in expanding our LNG presence.”—Ryan Lance, ConocoPhillips Co.

The first phase of the Port Arthur LNG project, located in Jefferson County, Texas, is fully permitted and expected to include two liquefaction trains and LNG storage tanks. The project’s associated facilities are capable of producing, under optimal conditions, up to approximately 13.5 mtpa of LNG.

As one of the top five natural gas marketers in North America, ConocoPhillips is expected to bring extensive commercial expertise and resources to benefit the Port Arthur LNG project.

ConocoPhillips will also have the option to acquire certain LNG offtake and equity ownership from future contemplated LNG trains at the Port Arthur LNG site, where a similarly sized Phase 2 project is also under development. In addition, the Houston-based oil and gas producer could also acquire offtake and equity participation in Sempra’s development of the Energia Costa Azul LNG Phase 2 Project to be located north of Ensenada, Baja California, Mexico, as part of its agreement on July 14 with Sempra. 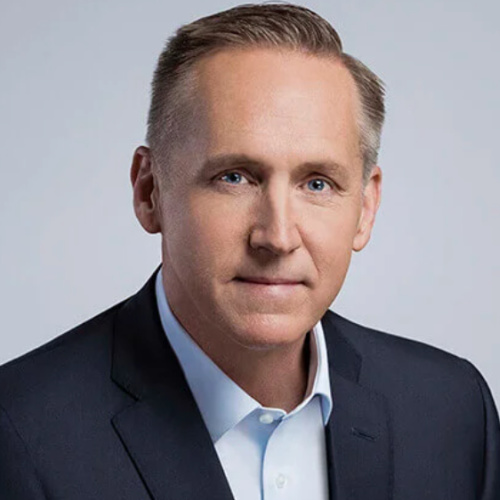 “At Sempra, we believe bold new partnerships will be central to solving the world’s energy security and decarbonization challenges.”—Jeffrey W. Martin, Sempra

Lance described ConocoPhillips as being a “driving force in the LNG industry” since helping to open the Atlantic LNG market in the 1950s and then delivering first LNG cargo to Tokyo Bay in the Asia-Pacific market in 1969.

“We are now positioned among the largest natural gas producers in the U.S. through our recent acquisitions of Concho [Resources] and Shell’s Permian assets and are interested in expanding our LNG presence,” he said. “Equity ownership in the Port Arthur LNG project would allow ConocoPhillips to participate in future expansions and lower-carbon activities in line with our own strategic initiatives.”

For Sempra, the announcement on July 14 marks an “important milestone” with the substantial completion of the marketing phase of Phase 1 of the Port Arthur LNG project, according to a separate release by the San Diego-based company.

“At Sempra, we believe bold new partnerships will be central to solving the world’s energy security and decarbonization challenges,” said Jeffrey W. Martin, chairman and CEO of Sempra. “That is why we are excited to announce this proposed partnership with ConocoPhillips, a leading global energy producer that also shares our vision of responsibly developing and delivering cleaner energy resources.”

On July 14, the companies said they will also evaluate development of low-carbon projects, including a carbon capture and storage (CCS) project for the Port Arthur LNG facility. Additionally, Sempra Infrastructure will have the opportunity to participate in carbon capture and sequestration projects developed by ConocoPhillips in Texas or Louisiana in connection with the Port Arthur LNG project.

US Drillers Keep Oil and Gas Rigs Unchanged This Week 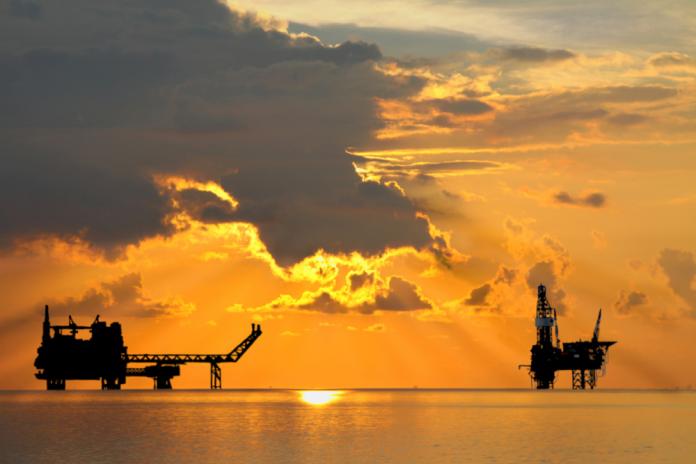