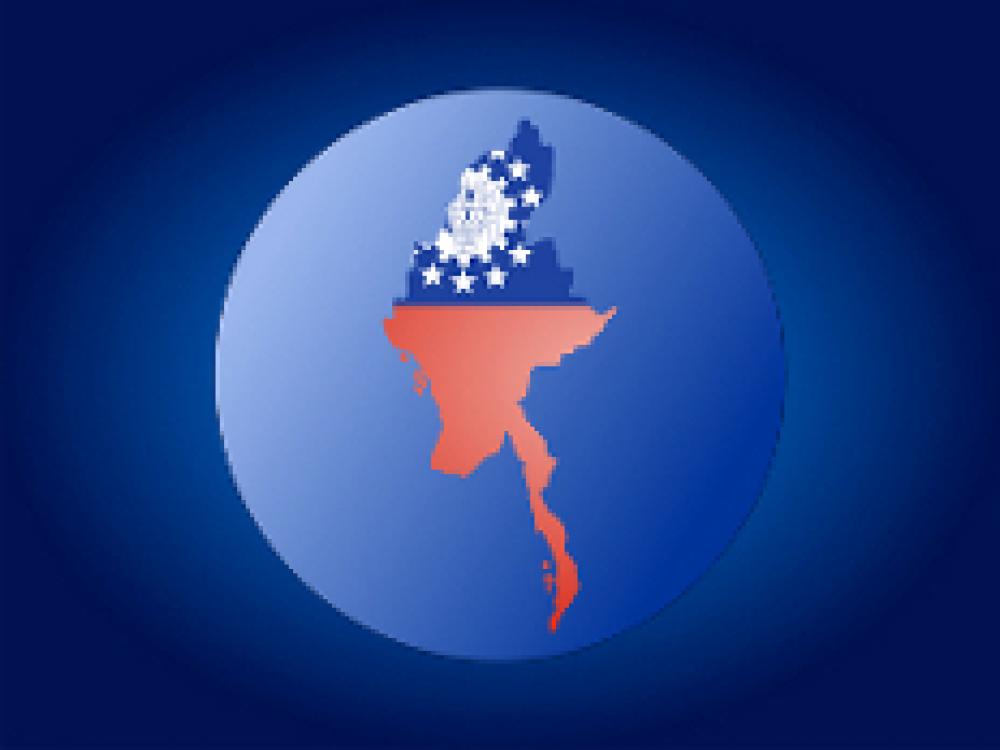 After the easing of political and economic sanctions by the west, global oil and gas companies are rushing to tap the largely untouched vast hydrocarbon reserves in Myanmar.

More than 100 companies are lined up to get contracts for exploration and development of 48 blocks offered in the offshore and onshore bidding rounds. The country's energy ministry said it has selected 61 companies as prequalified bidders to participate in the tender for 30 offshore blocks (19 deepwater and 11 shallow) and 59 companies for 18 onshore blocks.

The energy ministry will now allow the short-listed companies to look at more detailed seismic information about the blocks. The companies would subsequently be allowed to submit bids for up to three blocks, drawn from the list of shallow-water blocks and/or the deepwater acreage.

The shallow and deepwater blocks are located in the Rakhine, Moattama, and Tanintharyi basins, off Bay of Bengal. The onshore concessions are in the central, south, and southeast part of Myanmar.

An energy ministry official said the Myanmar government would award the onshore blocks by December 2013 and offshore blocks by February or March 2014.

Myanmar, which was isolated from the global economy for about 50 years till 2011 due to military rule, has rolled out the red carpet to companies by offering the concessions with revised terms and conditions for exploration and development of oil and gas blocks.

The democratically-elected government, headed by President Thein Sein, revised the rules for submission of bids before launching the bidding round for onshore blocks in January and offshore blocks in April 2013. According to the tender document, bidders can apply for operatorship for up to three blocks. While the companies are required to join a local firm to operate onshore and shallow-water blocks, they are free to operate the deep waters without local partnerships. The bidders submit proposals on a block-by-block basis. The proposal with the best terms and conditions will be selected.

State-run Myanmar Oil & Gas Enterprise (MOGE) has a right to acquire 15% to 25% of undivided interest in onshore and offshore concessions after commercial hydrocarbon discovery.

The energy ministry is also fine-tuning the existing norms of the production-sharing contract (PSC) to facilitate greater foreign investment. Khin Khin Aye, the ministry’s director, said a proposal to increase the tax holiday from three years to five years and reduce the income tax rate from 25% to about 20% is being considered.

The existing PSC norms state the exploration period for a concession is three years with a two-year extension option. After discovery, the production period is 20 years for each commercial discovery. A 12.5% royalty fee and a 25% tax on contractor’s net profit are levied but with a three-year tax holiday from the start of production. Twenty percent of crude oil and 25% of natural gas are reserved from the contractor’s share for domestic supply and will be paid at 90% of fair market value. The disputes of PSC are to be settled per the UNCITRAL arbitration rules.

The main objective of these moves is to attract foreign investment for the exploration and development oil and gas blocks. The energy ministry leased acreage in the last few years but exploration and development had limited success in the absence of investment from global companies. Almost all the global companies avoided Myanmar’s oil and gas sector after the imposition of economic sanctions by western countries. So far, small- and medium-sized upstream companies with limited financial resources are involved in the country.

The absence of large-scale private investments and presence of increasing local demand for oil have made the hydrocarbons-rich Myanmar a net importer of crude oil. Crude oil and condensate production mainly comes from two fields, Man and Yetagun, which jointly produce about 21,000 b/d.

The Yadana and Yetagun gas fields, discovered in the 1990s, are jointly producing 1,200 MMscf/d of natural gas. Of that amount, about 1000 MMscf/d is exported to neighboring Thailand.

Yadana’s M-5 and M-6 blocks, operated by Total E&P, are estimated to have gas reserves of 5.7 Tcf. Petronas Caligali Myanmar operates the Yetagun project in M12, M13, and M14 blocks, which produces gas and about 12,000 b/d of crude oil. This block has estimated gas reserves of about 3.16 Tcf.

Daewoo International Corp. announced the discovery of the Shwe field in 2004, off the coast of Sittwe, with estimated gas reserves of about 5 Tcf. The Shwe project started producing gas in July 2013, and most of the gas will be exported via pipeline to China.

Thailand's PTTEP discovered gas reserves in blocks M-7 and M-9. These include the Zawtika, Gawthika, Shweypyihtay, Kokona, and Zatila, with estimated reserves of between 5 Tcf and 8 Tcf. The country’s gas production averaged about 1,232 MMcf/d in 2011.

The current level of oil and gas production in Myanmar is insignificant considering the large size of the potential hydrocarbon reserves in the country. Myanmar has abundant natural gas resources especially offshore. It holds estimated gas reserves of between 60 Tcf and 72 Tcf and crude oil of 540 MMbbl. The energy ministry says the size of the hydrocarbon reserves is likely to increase as a large part of the country’s sedimentary basins is still unexplored.

Burma has 17 sedimentary basins. Of these, three onshore (Central Myanmar, Pyay Embayment, and the Ayeyarwady) and three offshore (Rakhine, Mottama, and Tanintharyi) have been explored. Chindwin and Rakhine coastal basins are explored to some extent, while Hukaung, Shwebo-Monywa, and Bago Yoma basins are less explored. Five basins – Hsipaw-Lashio, Namyau, Kalaw, Sittaung Valley, and Mawlamyine/Mepale – are yet to be explored.