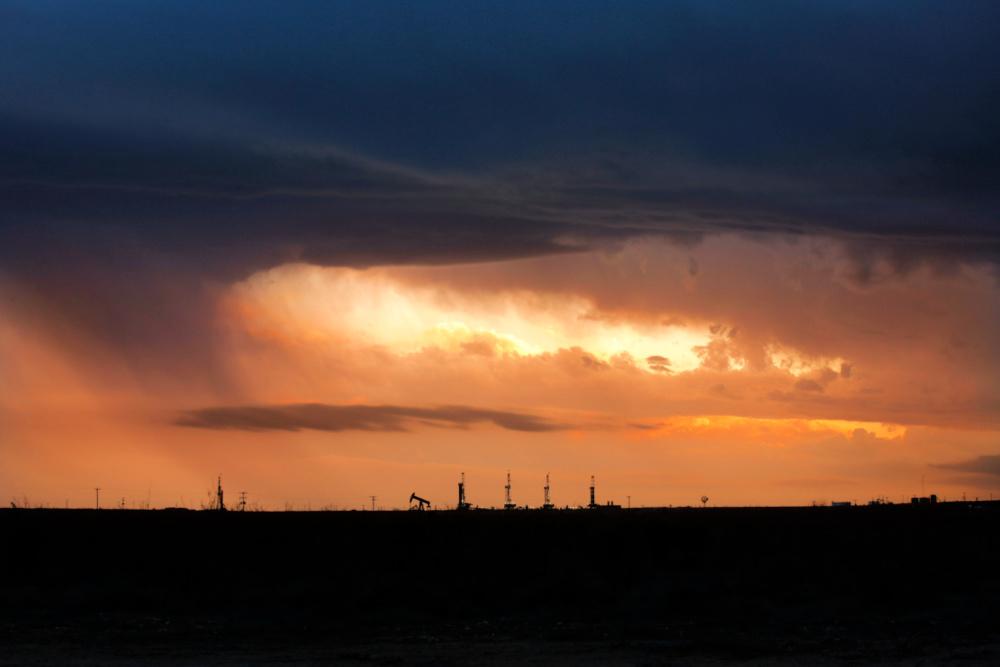 The Texas RRC has determined that saltwater disposal activities are most likely the cause of the increase and has established a Seismic Response Area to “coordinate action with industry to reduce the seismic hazard.” (Source: Hart Energy)

Some of our recently highlighted industry headlines have mentioned increased concerns about seismic activity in the Permian Basin that may be the result of extensive saltwater disposal (SWD) volumes related to increased fracking and produced water. Here’s a closer look.

According to data from the Texas Bureau of Economic Geology, detected seismic events with a magnitude greater than 2.0 have increased significantly. Most of these are in the magnitude 2-3 range, which aren’t likely to be felt or cause damage. Above this level, the potential for minor structural damage increases, and although this is an area of low population, even minor damage is a cause of concern. The industry’s experience in Oklahoma a few years ago was that increasing numbers of small seismic events were accomplished by the increased probability of more potentially damaging ones.

Looking at where the events have been located, we see the concentration in Culberson, Reeves and Ector counties, which are areas of high drilling activity over the last several years. The majority of the events on this map are in Culberson County.

According to data from Enverus, water volumes injected into wells identified as “saltwater disposal” have increased over this period as well. The graph shows millions of barrels per month through the end of 2020. A large increase in volumes is apparent in Reeves County. But this data must be taken with a grain of salt considering how injection wells are classified. Although we don’t have complete data for 2021, it appears that injection volumes have peaked, but that’s likely related to decreased drilling after the start of the pandemic.

The Texas Railroad Commission (RRC) appears to be taking the matter seriously and has modified the SWD permit application process to include information on seismicity and fault hazards, and has informed the industry of its intent to issue permits with lower injection rates and pressures. They also may use their authority to modify existing permits.

According to the Texas RRC, in the Culberson—northern Reeves County area, there have been 15 earthquakes of magnitude 4.0 or greater since the start of 2020, and four in September 2021. The Texas RRC has determined that SWD activities are most likely the cause of the increase and has established a Seismic Response Area (SRA) to “coordinate action with industry to reduce the seismic hazard.” They have also established SRAs around Gardendale and Stanton, all to prevent magnitude 3.5 earthquakes in the SRA within 18 months of implementation of the response plan. Perhaps we’re seeing early signs of that in the reduced frequency of events in the last few months of 2021.