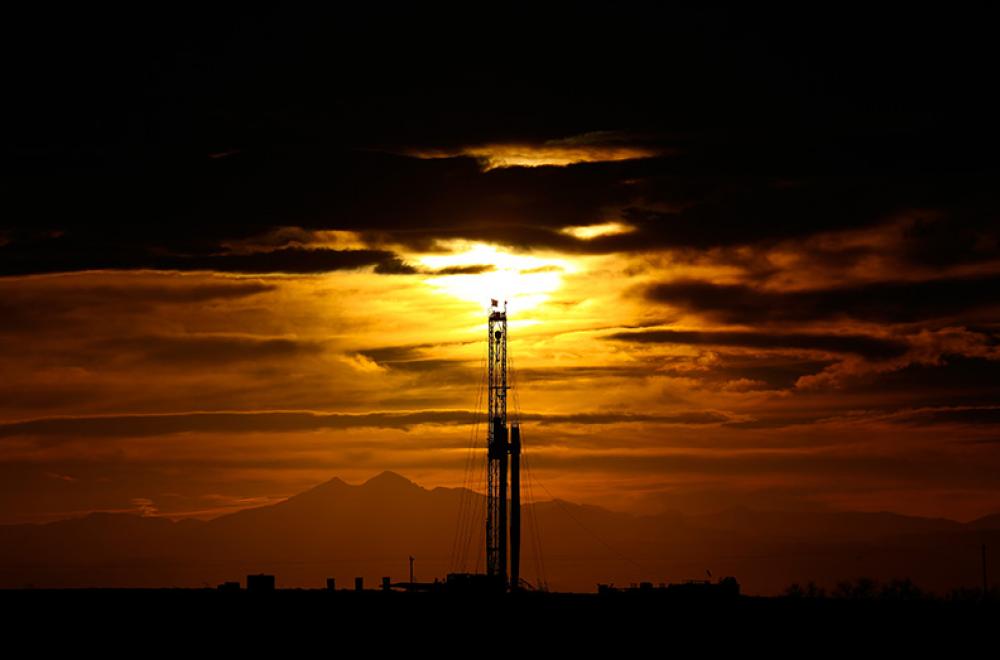 You can say one thing for the oil and gas industry—it’s resilient. While Colorado Senate Bill 19-181 races through committee hearings on its way to rulemaking sessions, the oil and gas industry can take solace in the fact that despite the outcome the vast majority of operators in Colorado’s Denver-Julesburg (D-J) Basin will be unaffected, according to industry analysts.

“I think pretty much everyone is in the clear. There are a couple guys who are going to be hit a little bit by it—Extraction Oil & Gas and SRC Energy,” said Welles Fitzpatrick, managing director-E&P research, SunTrust Robinson Humphrey, in an interview with Hart Energy. “That being said, neither of them have a tremendous amount of urban exposure in hostile places. And, they certainly don’t have exposure in hostile places that aren’t permitted.”

An important point, according to Fitzgerald, since under SB19-181, grandfathered permits stand. “The NAV impacts are going to be pretty negligible across the board,” he said.

Fitzgerald said Extraction’s and SRC’s impact would be “maybe 2% or 3%.”

That’s because they operate on the eastern side of the basin. The western side puts you in Boulder—ground zero for SB19-181—and also pushing up on towns like Thornton.

“Once you have acreage in an incorporated municipality, it’s going to get dicier,” Fitzpatrick said.

However, as much as 90% of the play is in rural Weld County. Weld County officials are already on record as opposing SB19-181. Weld County Commissioner Barbara Kirkmeyer told The Denver Post, “We believe this in effect is a moratorium.” She continued to say at a minimum, the new regulations would severely reduce oil and gas activity in Weld County, which leads the state in the number of producing wells. She lamented the loss of millions of dollars in tax revenue for schools and other government services.

“If you have a bunch of acreage in Boulder and you were really hoping to get that drilled, it’s looking a whole heck a lot dicier,” Fitzgerald said. “But for the vast majority of people who are mainly in rural Weld county, you’re going to be OK there.”

Another big advantage for the oil and gas industry is that regulation would continue to be dictated by pad-site not wellbore. “If you have acreage in Boulder and you can get to it drilling horizontally from Weld it would still be regulated by Weld. It provides the industry a lot of flexibility,” he said.

As laterals get longer and longer, the industry’s flexibility in the wake of SB19-181 grows as well.

Analysts with Tudor, Pickering, Holt & Co. (TPH) said in a morning note on March 8, despite the bill's rapid pace, Anadarko/Noble are -2% since the bill's introduction vs. large-caps -5%, with PDC/SRC/Extraction -4% vs. SMID-caps -5%.

TPH analysts also said Extraction was the main concern. “[Extraction] has been the stand-out underperformer (-7%), potentially driven by the bill's focus on local control and the remaining ambiguity of the proposed regulations; while the company has plenty of exposure to Weld County [like its peers], which has been favorable to industry, it has more frequently been associated with negative industry headlines elsewhere in the recent past.”

“Some form of this bill is sure to pass,” Fitzpatrick said “It’s really about if the industry can get the amendments it wants. The main thing there is to take out is this moratorium language.

“One interpretation of the language is basically until all of the rulemaking is clear you can’t issue new permits. That could take a year or longer,” he added.

So, that’s something the industry wants to address.

Fiscal talk dominated the appropriations committee hearing early March 8 with senators wanting to know the potential impact the bill could have on the state’s financial coffers and future impact on revenue. Several districts are heavily dependent on oil and gas property taxes and severance taxes.

Addressing concerns along those lines from Sen. Bob Rankin (R-8th), Sen. Bob Gardner (R-12th) and Sen. Rob Woodward (R-15th), fiscal analyst Josh Abram admitted there is uncertainty. He said there wasn’t any way of knowing what the impact of the bill, which has been amended since its introduction, would mean for state expenditures.

Regulation will likely have some impact on oil and gas production, which will in turn have some impact on the amount of tax collected. However, Abrams said, “all of that is very speculative at this point,” not knowing what local governments and the departments of natural resources and public health will do.

Then, there are oil and gas market forces.

With all of these moving parts, he said it’s difficult to give a forecast of revenue from severance or property taxes—even a forecast in absence of the bill. “It is a tricky needle to thread,” he said.

Abrams later agreed to Gardner that it is possible to devise some assumptions under various scenarios to provide more fiscal guidance if the Legislative Council Staff were given the necessary resources such as for dynamic modeling.

Sen. Woodward voiced concern about a specific line in the fiscal note that states: “this bill … may impact severance tax revenue on an ongoing basis.”

Given an inability to predict the future, Abrams couldn’t say one way or another.

The Senate Appropriations Committee voted 6-4 to refer the bill to the Committee of the Whole. The vote fell along party lines again with Democrats voting yes and Republicans voting no.