The new series of rules within Senate Bill 19-181 (SB 181) increases the distance from the current 500 ft that wellpad surfaces must be located from buildings.

“Our recent analysis concludes that 89%, 73% and 71% of PDC Energy’s, Extraction Oil & Gas’ and Occidental Petroleum’s respective total gross surface acres will be non-viable for placing wellpads under the new rules,” Diederichs wrote in a research note on Sept. 28.

Additional setbacks from waterways are expected to be discussed next month, Diederichs added. A final vote on the rulemaking matters is scheduled for early November.

Diederichs also noted that on Sept. 28 the COGCC clarified that the rule changes will be promulgated and applied to pending permits. The rules will not apply to existing facilities or approved permits, “a point the commission stated has made clear to stakeholders throughout the recent rulemaking process,” he wrote.

Earlier in September, Dan Haley, president and CEO of industry group Colorado Oil & Gas Association (COGA), responded to COGCC’s proposed 2,000-ft setback calling the recommendation “completely arbitrary, not based on science.” He added the rulemaking was being made without considering its impact on employment and Colorado’s economy.

“Non-partisan COGCC staff, which has decades of experience protecting public health and safety in Colorado, put forward recommendations based on their years of working with stakeholders,” Haley said in a statement on Sept. 10. “Those recommendations were dismissed by commissioners who promised to be guided by science and data, but instead today turned to arbitrary and unjustified setbacks distances that provide no additional protection and will stifle Colorado’s economic recovery.” 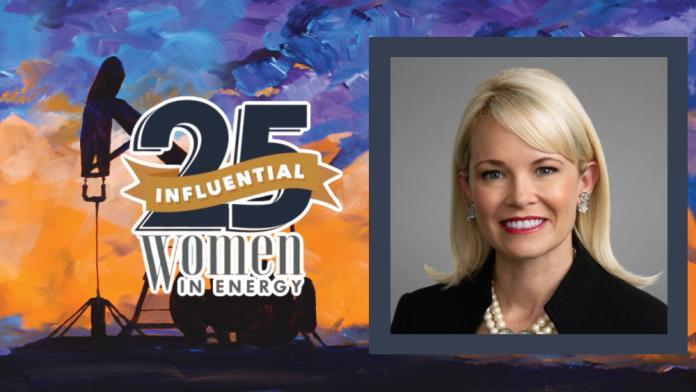 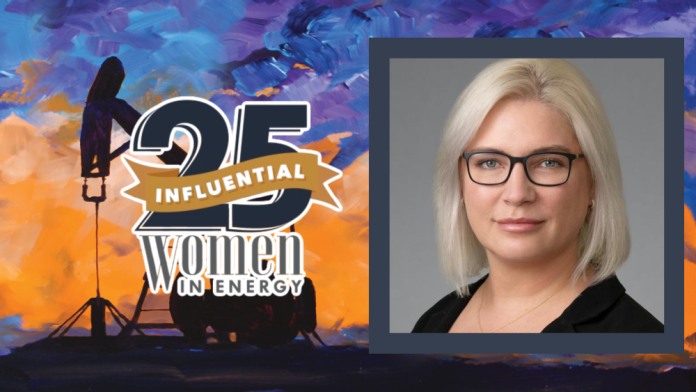 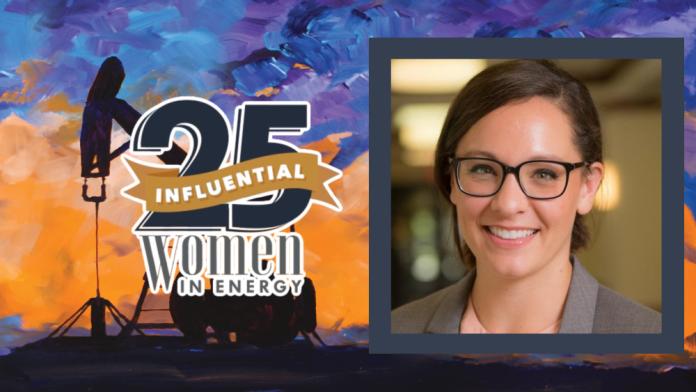