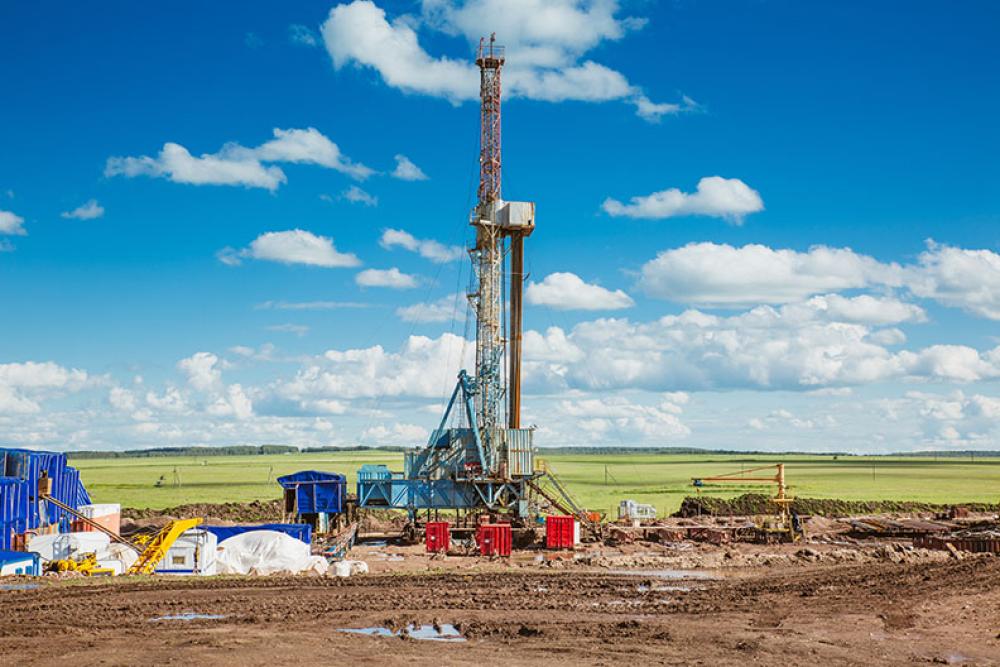 South America will soon experience a shale gas revolution, though Vaca Muerta has the potential to lead the pack, Colombia is still no stranger to unconventional riches.

South America boasts plenty of unconventional prospects for local and foreign players to develop over the coming years, by some estimates, shale resources may amount to four times Colombia’s total reserves.

Ecopetrol (NYSE: EC), Colombia’s state-oil company, recently revealed its plans to focus on shale exploration in their most prolific region, Magdalena Medio. The Cretaceous Luna and Tablazo Formations there converge and are estimated to hold 30 billion barrels of oil equivalent (Bboe).

Former president Juan Carlos Echeverry said Ecopetrol estimates that there is between 2.5 billion to 7 billion recoverable barrels in the region, if not more.

“After the U.S. and Argentina’s Vaca Muerta, our unconventional play seems to be the most substantial in the Western Hemisphere. We won’t know until we drill,” said Echeverry.

The Energy Information Administration commissioned Advanced Resources International to undertake a thorough study of Colombia’s unconventional potential back in 2013. Back then, the study put the La Luna and Tablazo shales at 18 trillion cubic feet (Tcf) and 4.6 billion barrels (Bbbl) of risked, technically recoverable, shale gas and oil. As for unrisked resources, the figures grew to an exponential 135 Tcf and 79 Bbbl, which is only the Magdalena Medio Valley.

The age-equivalent Cretaceous Gacheta Formation in the Llanos Basin could hold another 2 Tcf of associated shale gas and 0.6 Bbbl of risked, technically recoverable, shale oil and 18 Tcf plus 13 Bbbl of unrisked resources. To date, there is no full exploration of this region, which could also unravel plenty of opportunities for new players paired in Magdalena Medio.

At that time, the estimated well costs hovered US$13 million, however, a more bullish approach to shale exploration in Colombia could give birth to an integrated shale services industry and value chain, which in comparison to Argentina’s restrictions could bloom quicker, according to analysts.

Also worth noting is Colombia’s relative political stability for new oil exploration in uncharted territory now that their once-dominant revolutionary armed forces are demobilizing from their rural posts.

Though Nexen (NYSE: NXY) took the lead back since the early 2000s and implemented a pilot shale exploration program in 2011, oil majors like Exxon Mobil, Shell, Conoco Phillips, as well as Ecopetrol, Canacol Energy, Parex and other players, have all taken a closer look at the potential in recent years and most have stayed put.

Today, one of the most advanced projects is VMM-3, an 80% Conoco Phillips and 20% Canacol Energy venture, which is at advanced exploratory stages and should yield production soon. Ecopetrol said it will lay out a strategic plan for unconventional shale in 2020 or earlier to be better positioned in the shale race.

Among the first blocks that garnered the world’s attention back in 2008 was the deepwater VMM-2 operated by a consortium between Canacol Energy (67%) and Vetra (33%). However, there are over 40 leases, onshore and offshore, that could usher exploration drilling sooner than later. Llanos Basin seems to be the crown jewel for untouched shale reservoirs with new blocks en route to be tendered.

Apart from natural gas export ambitions (Mp1), shale gas will deliver even more opportunities and potential for Colombia. Not only will new production in shale acreage help boost government revenues through royalties and reduce imports in the long term, but it will also guarantee more feedstock for its petrochemical industry to grow.

All in all, Ecopetrol’s recent statements heralds a new era for Colombian shale and government partnered with specialized U.S. shale players that are looking to reap the benefits.

With tax incentives, attractive contracting schemes and a business friendly environment, the first full-on Latin American shale revolution may wave goodbye to Argentina as it speeds through the passing lane. The only question is will companies deal with the negative perceptions about fracking and water poisoning, which could put a strain on up-and-coming developments. 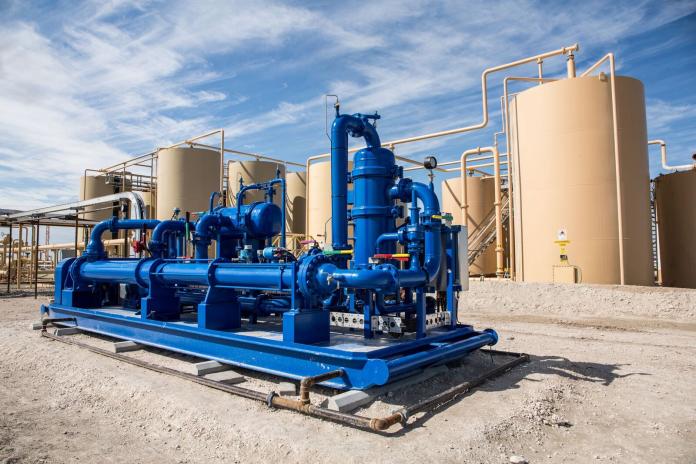