Colombia’s environmental regulator on March 28 gave the green light for state-run oil company Ecopetrol to move ahead with an exploratory pilot project using hydraulic fracturing despite resistance from environmentalists.

The approval for the Kale project, located in the northeastern municipality of Puerto Wilches, is the first for a fracking pilot project in Colombia. It will allow the installation of one platform and one well, the National Environmental Licensing Authority (ANLA) said in a statement.

“The viability of the environmental license is not, in any way, an approval for investigative pilot projects to pass to a commercial phase,” ANLA said, adding that a committee will need to decide if commercial perforation and production can eventually go ahead.

Commercial development of non-conventional energy deposits is not currently permitted, but Colombia's highest administrative court has allowed pilot projects to go ahead while it weighs the issue.

Ecopetrol and its partner Exxon Mobil Corp. have also submitted an approval request for the nearby Platero project.

Anti-fracking activists decried the decision, saying it came too quickly—in less than five months—and amid increasing violence against environmental advocates.

The decision comes “without the ample and informed participation of the communities in Puerto Wilches and the Magdalena Medio [region], which for more than 100 years have suffered the consequences of environmental and social degradation associated with conventional hydrocarbon exploitation,” the Colombia Free from Fracking Alliance said in a statement.

Ecopetrol, which will operate both the Kale and Platero projects, celebrated the announcement.

“The initial granting of the environmental license for the Kale project is an important advance within this exercise in scientific verification and citizen participation,” Ecopetrol said.

Energy companies have long maintained fracking is vital for Colombia's energy self-sufficiency, but activists warn it will damage the environment and threaten communities.

Colombia, which averaged 736,356 bbl/d of oil production in 2021, has between 3 billion and 9 billion equivalent barrels of potential production in non-conventional deposits, the government says. 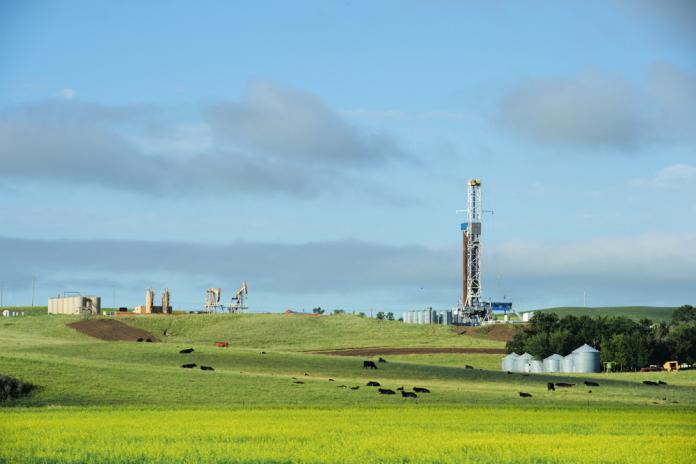 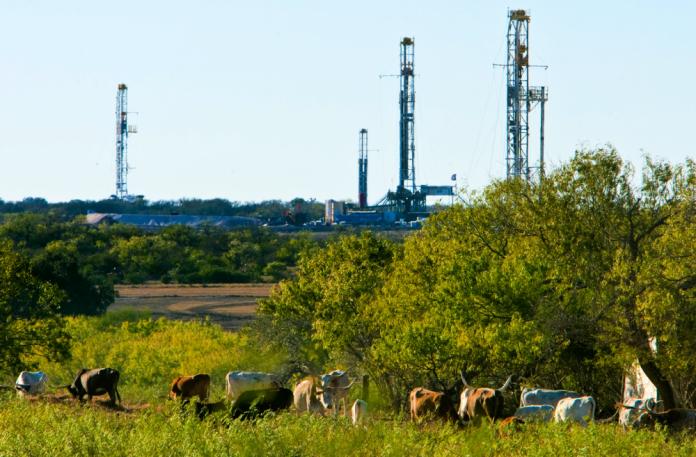