Colgate Energy launched an upsized debt offering on June 16 to fund a portion of its pending multimillion-dollar acquisition of Permian Basin assets from Occidental Petroleum Corp.

Based in Midland, Texas, Colgate Energy is a privately held independent E&P company founded in 2015 with initial equity commitments from Pearl Energy Investments and NGP. Earlier this month, the company agreed to acquire roughly 25,000 net acres adjacent to its existing position in Reeves and Ward counties, Texas, in the southern Delaware Basin from Occidental for $508 million in cash.

The debt offering announced June 16, which was increased to $500 million from the originally proposed $400 million, would fund a portion of the acquisition plus pay related fees and other expenses, according to Colgate. It is comprised of a private placement sold at par to eligible purchasers of new 5.875% senior unsecured notes due 2029.

The Occidental acquisition marked Colgate’s second this month so far as the company agreed to acquire privately held Luxe Energy LLC in the Permian Basin in an all-stock transaction on June 2. According to Co-CEO James Walter, both acquisitions truly puts Colgate in a differentiated position.

“These two transactions complement each other perfectly, creating a scaled business with increased relevance in public markets, and ample liquidity to execute on our highly accretive development program,” Walter said in a statement on June 10.

In his statement, Walter also noted the equity contribution from the Luxe deal helped put Colgate in a place where it could fund a cash acquisition of this size from Occidental Petroleum while remaining within its debt parameters.

The effective date of the Occidental transaction is April 1, with closing expected by both companies in third-quarter 2021.

Pro forma for the pending acquisition, Colgate’s position in the Permian Basin will cover roughly 83,000 net acres located primarily in Reeves, Ward and Eddy counties. The company said in a June 10 release it anticipates running a five to six rig program by year-end 2021 with estimated average net daily production of about 55,000 boe/d.

The debt offering is expected to close on June 30. Latham & Watkins LLP represents the initial purchasers in the offering with a corporate deal team led by Houston partners Michael Chambers, David Miller and Trevor Lavelle. 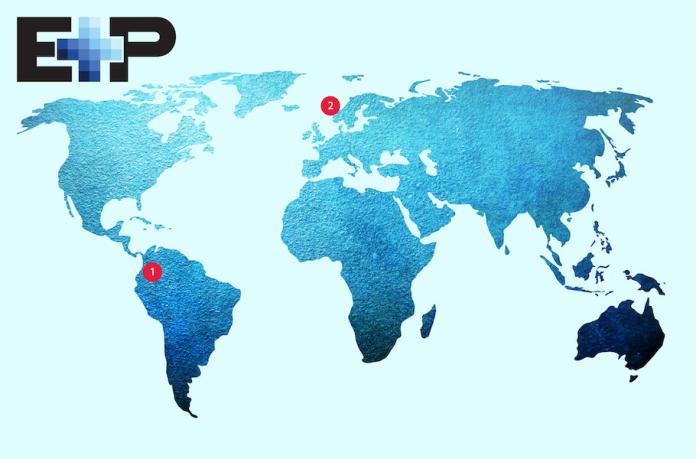 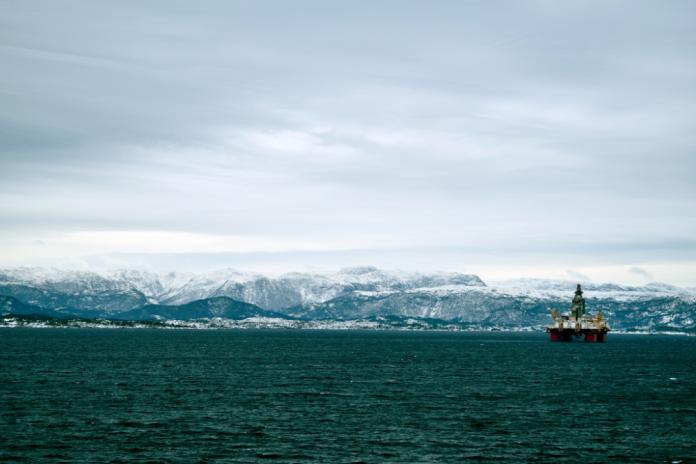 The so-called predefined areas (APA) licensing rounds were introduced in 2003 to facilitate exploration in the most geologically known parts of the Norwegian continental shelf. 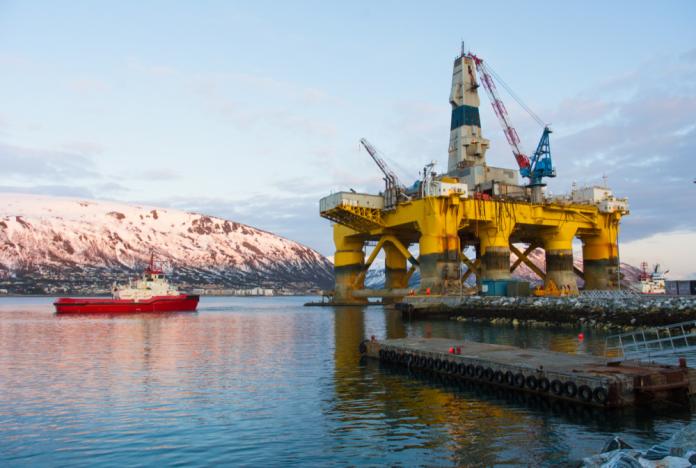 Norway Not Ready to Let Go of Oil, Gas in Push for Greener Energy