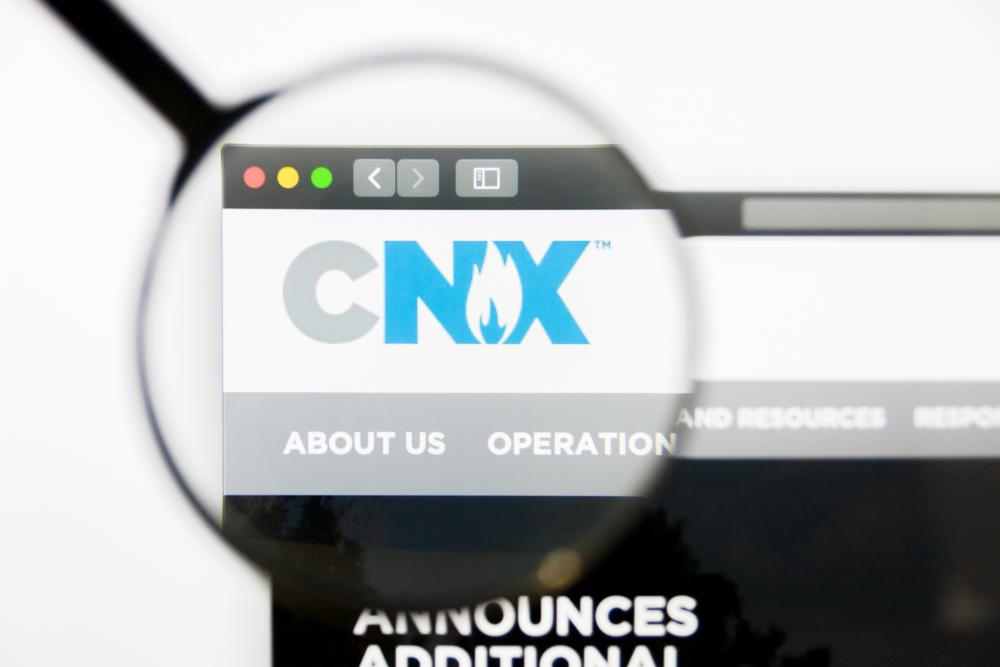 "The nation and world are waking up to stark energy realities: energy scarcity, deterioration of our power grid, and energy inflation stoking wider inflation,” said Nick Deluliis, CNX president and CEO. “Policy often relies too heavily on applications such as wind, solar and electric vehicles that can present large life cycle carbon footprints, require supply chains stretching thousands of miles, are costly and face serious challenges when scaling in regions like Appalachia.”

Appalachia First also lays out CNX’s plan to use proprietary technology to change manufacturing processes for the extraction and delivery of natural gas, capture and convert greenhouse-gas emissions into sustainable products and applications and jumpstart the local hydrogen economy.

The U.S. is the world’s largest producer of petroleum and natural gas but still imports foreign oil that can be replaced with certified natural gas and LNG. CNX wants to capitalize on this to revolutionize Appalachia’s hard-to-abate sectors, the press release said.

“This proud region and its people should be the solution to deliver reliable and affordable energy – our region's abundant energy resources can and must be used more effectively to prioritize the improvement of the human condition, the environment, the nation and the world. In other words, put our local communities first and watch what happens,” said Deluliis in the release.