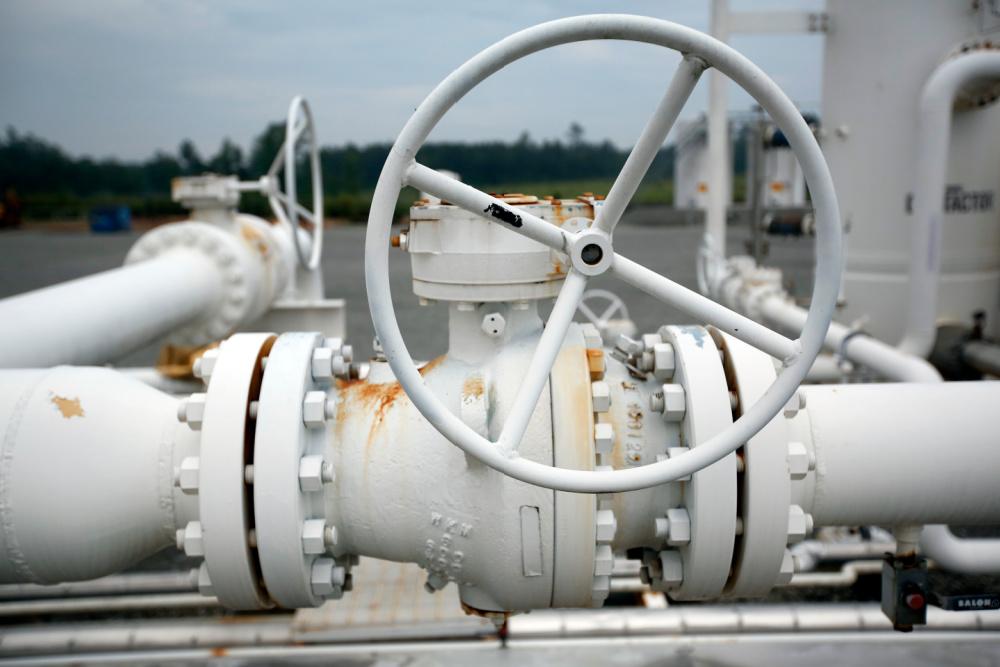 Clearfork Midstream LLC is beefing up its Haynesville footprint in North Louisiana.

The Fort Worth, Texas-based company recently announced the signing of new producer-customer commercial agreements to support significant buildout projects including expansion to the treating capacity on Clearfork’s Holly System and the construction of two new large-diameter gathering pipelines.

“We’re pleased to announce these new commercial agreements and expansion projects on our Holly System, which provides our Haynesville producer customers with access to premium downstream markets,” Clearfork CEO Kipper Overstreet commented in a release on Oct. 11.

According to the Oct. 11 release, Clearfork is actively developing new midstream gathering and treating projects in addition to increasing downstream takeaway optionality for Haynesville producers.

“These expansions strengthen our position in the Haynesville, where we remain focused on deploying growth capital and developing the infrastructure needed to serve our customers’ needs,” Overstreet added in the release.

In connection with a long-term acreage dedication finalized in August, Clearfork is expanding the footprint of its Holly System by constructing a 24-inch diameter pipeline to the east side of the Red River in northeast Red River Parish, Louisiana. On the west side of the Holly System, Clearfork is also constructing a 16-inch diameter pipeline that will expand Clearfork’s capacity in the Spring Ridge area in Caddo Parish, Louisiana, to service expected customer production growth in 2023.

As part of these expansions, Clearfork plans to build new interconnects for additional takeaway capacity and downstream market optionality for customers.

Additionally, in conjunction with the gathering expansion, Clearfork is increasing its overall treating and compression capacity across its Holly System.

The several new commercial agreements, including two separate producer agreements with minimum volume commitments to support significant expansion projects, include a 700 MMcf/d expansion of treating capacity on Clearfork’s Holly System, which will bring the total Holly treating capacity to approximately 1.3 Bcf/d during first-quarter 2023.

“Our commercial and operational teams have been instrumental in building relationships with our customers in accordance with our core values,” Overstreet said. “We know our customers put their trust in us to be a dependable partner and a reliable operator, so we’ve also invested heavily in making operational improvements to support our uptime targets. We’re committed to making additional improvements as we strive to exceed customer expectations and industry standards.”

Formed in 2020, Clearfork is a growth-oriented midstream company that provides midstream solutions for natural gas producers in the Haynesville Shale formation. The company’s services currently include natural gas gathering, treating, dehydration, compression and transportation in North Louisiana and East Texas.