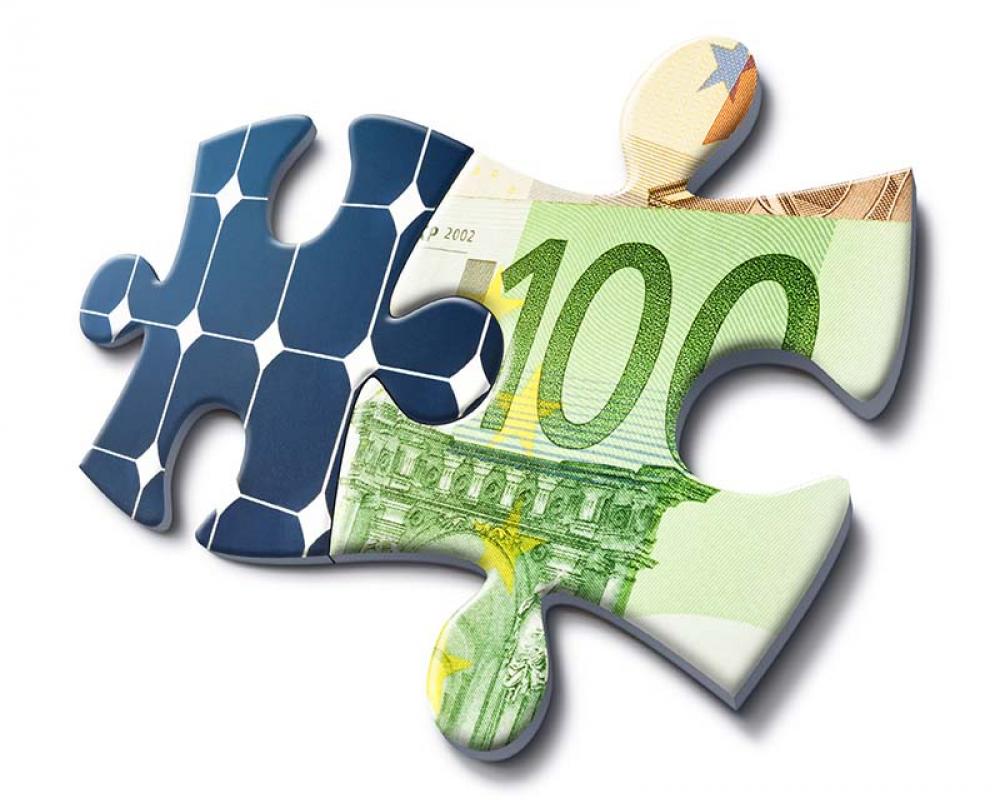 CleanCapital and BlackRock Renewable Power Group’s initial partnership has gone so well that the two are partnering again for more clean energy projects.

CleanCapital, a clean energy investment platform, now has a boost in investment capital after the deal with BlackRock, which was announced on April 2. CleanCapital already owns and manages $300 million worth of small-scale solar energy systems with a combined capacity of 100 megawatts and owns more than 100 solar systems in 11 states in the U.S, ranging from 25 kilowatts to 12.6 megawatts.

Now the company will have more capital to invest in clean energy projects and more storage projects, as well. Late last year, CleanCapital and BlackRock partnered for the first time to buy a 46.9 megawatt portfolio of U.S. solar power from a unit of ATN International Inc.

BlackRock is the world’s largest asset manager and CleanCapital is a relatively new clean energy investment company that made its first such investment in 2016.

“From that partnership that led us to thinking more strategically with BlackRock on how we could form a larger partnership,” CleanCapital co-founder and CEO Thomas Byrne said.

The terms of the deal are undisclosed but Byrne did offer that the deal is on par with the partnership CleanCapital made a year ago with funding manager CarVal Investors, which reportedly for $250 million.

“We are at a point now at ClearCapital where we only entertain partnerships in the hundreds of millions of dollars, given our pipeline with the investment amount that we are making,” Byrne said.

CleanCapital was launched in 2015 by co-founders Jon Powers, Marc Garrett and Byrne with the goal of bringing institutional capital to clean energy on a broad scale but more specifically focusing on the smaller scale energy segments like rooftop solar and energy efficient solar.

Byrne said the infusion of investment money will allow the two to invest in solar, storage, markets and new assets and by investing in the company, it validates BlackRock’s belief in the business model.

“We are serving an important need in the market to cut through the complexity, to underwrite deals so that institutional investors can purchase it,” Byrne said.

Byrne said the company will continue to invest in small scale solar projects and portfolios in the U.S. and some operating projects.  CleanCapital will also start to look to grow its new build solar pipeline.

“That’s where the market is headed. That storage is going to be an increasingly important component of the clean energy build out and now we have a substantial amount of capital built up.”