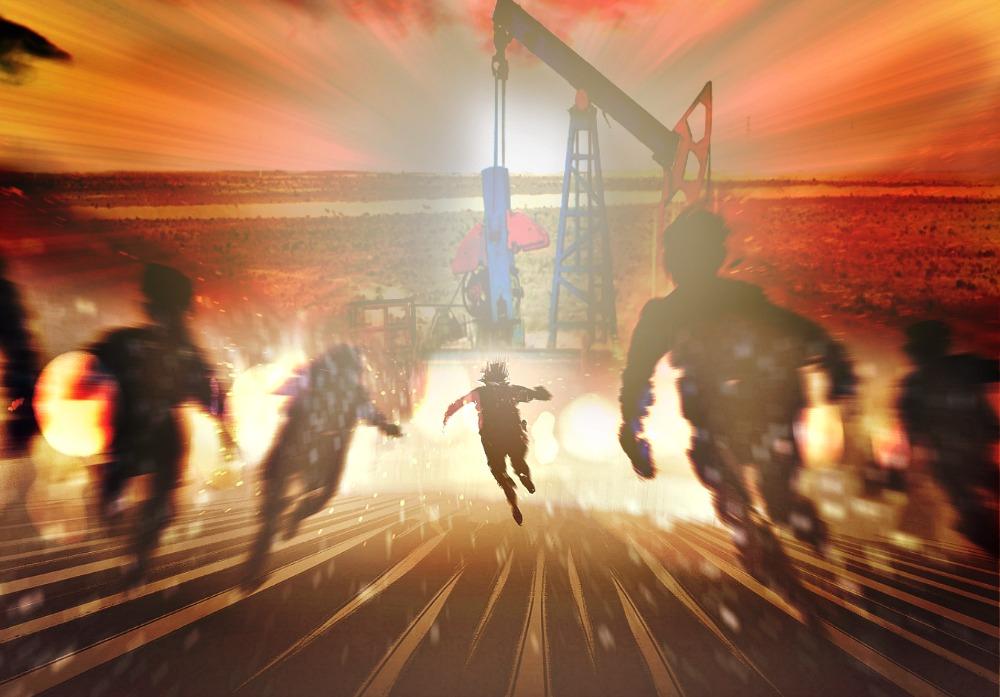 The transaction will free up capital for the company’s Delaware Basin holdings in Reeves and Ward counties in Texas. Some of the proceeds will also be used to pay debt. 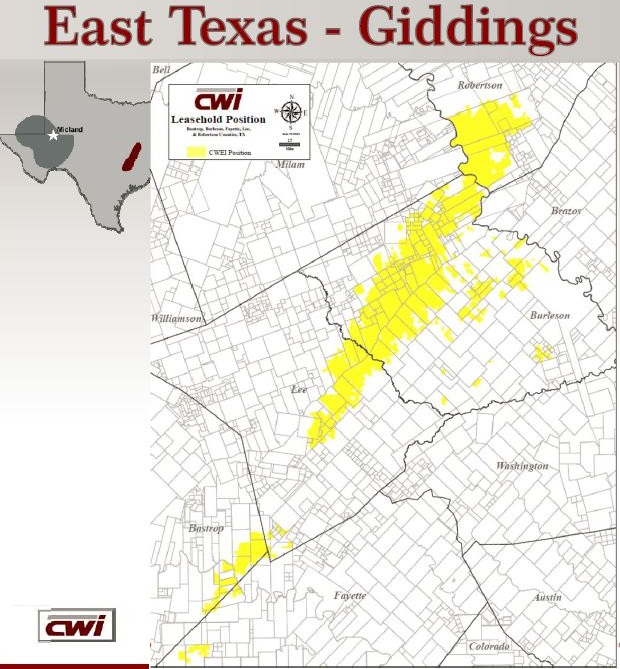 The Giddings Field produces about 3,900 barrels of oil equivalent per day (boe/d), 80% of which is oil. The deal will lop off about one-third of the company’s second-quarter 2016 production; Giddings’ proved reserves were 9.7 MMboe as of Sept. 30.

Clayton Williams sold its acreage for $1,500 per acre at an assumed price of $40,000 per flowing boe/d, Seaport Global Securities said in an Oct. 25 report.

Clayton Williams’ focus will now turn to the Permian Basin, where it holds 170,000 net acres. The company had one rig drilling in Reeves as of Sept. 22.

“We are glad to see CWEI making a move in divesting the Giddings Field to focus on the Permian, especially in light of how much costs have come down in the Delaware Basin and drilling in the area has largely de-risked CWEI’s acreage,” said Irene O. Haas, an analyst at Wunderlich Securities Inc. 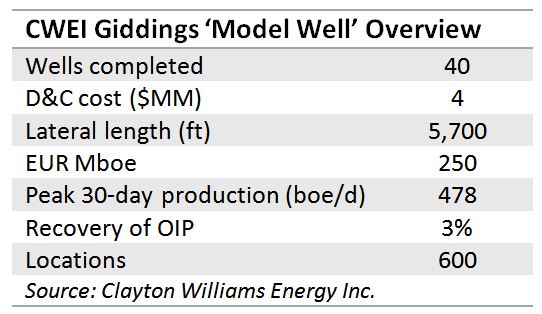 And more changes are afoot for Clayton Williams.

With a new team in place and a deal to sell an asset, which Haas put little value in, it’s still not clear how Clayton Williams will get back to growth.

“There is still a long list of unknowns,” Haas said. “We don’t know how much of the proceeds from the sale will go toward debt reduction and funding 2017 drilling. We don’t know what the new team has planned for 2017, such as capex, rig counts and production profile, and how fast the company can ramp up production in Reeves County to replace the Giddings production.”

Goldman Sachs & Co. served as exclusive financial adviser and Vinson & Elkins served as legal adviser to the company on the transaction.

Closed-door talks between Pemex and a private consortium led by Talos Energy over who will control operations of the so-called Zama project in the southern Gulf of Mexico have recently slowed.