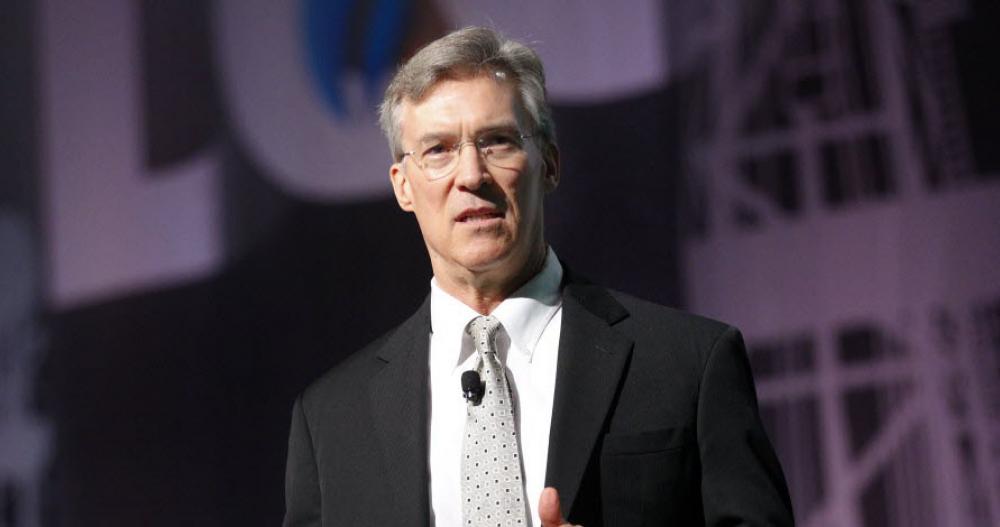 HOUSTON—“We’ve got evidence that refracks clearly work,” Citi managing director Jeff Sieler told the Houston Producers Forum recently. “Refracking is not so much of a mystery to me as I once thought.

“One person I read about has counted 200,000 refracks prior to unconventional refracking—obviously these were mostly in vertical wells,” he continued. “But it does take planning … and I think refrack planning should be part of the initial development of a field.”

Sieler, the co-head of the A&D team at Citi, recently surveyed the literature about refracks to better understand the latest advances and results. He said it reminded him of the well reviews some companies did in the 1980s, when each well was scrutinized in a lookback analysis. Today there’s a big inventory of old unconventional shale wells to look at, not to mention horizontal wells that were originally fracked just a few years ago.

Companies will consider doing a refrack if the pore pressure in the stimulated rock volume has volume significantly declined; or if they want to frack a new/additional formation or restore lost conductivity. They also believe they can accelerate incremental production of new molecules that never would have flowed in existing wells completed with older techniques.

“There are some essential considerations. For example, do you have to infill drill first, or just do more aggressive refracks on the existing wells? A high-pressure regime is different than low pressure. In a low-pressure environment they’re finding, for example, that it might be better to complete infill wells prior to doing refracks to prevent a negative frack hit. On the other hand, it might be advantageous to protect low pressure producing wells by creating pressure barriers via re-pressuring refracks, he said.

Refracking a good well might be better than refracking a bad well, but in any case, the refrack design needs to be superior to the initial completion. Success can be monitored by analyzing microseismic data for a real-time look at the impact of pressure and rate on a stage-by-stage basis. IPs and decline rates define success. If the decline rate can be made more shallow and extend over a longer time frame, that improves the well’s return more significantly than most other variables.

“A refrack doesn’t make bad rock good,” he cautioned, “and very few wells are in an optimal state when you go back in to refrack them. You don’t just move a rig into the field and see what happens.”

Numerous E&P companies have been testing the concept in most of the shale plays, with Society of Petroleum Engineers (SPE) papers outlining preliminary findings. Wells that respond with the biggest economic kick are typically wells that are one-third to one-half of the way through their expected decline. Re-pressuring areas is a big component that is essential when downspacing in mature basins, he said.

In the Eagle Ford Shale, the concept of refracks has been tested by Pioneer Natural Resources Co. (NYSE: PXD), BHP Billiton, Marathon Oil Corp. (NYSE: MRO) and Anadarko Petroleum Corp. (NYSE: APC), Sieler said. In the Haynesville, Comstock Resources Inc. (NYSE: CRK) and Encana Corp. (NYSE: ECA) have refracked some wells. Enerplus and Marathon have tried it in the Bakken and Devon Energy Corp. (NYSE: DVN) is doing so in the Barnett, the “granddaddy” of shales.

In the Barnett, refracking an older well costs anywhere from 25% to 40% of the cost of drilling a new horizontal well, yet it can recover close to 1 billion cubic feet of incremental gas reserves for just under $1 million, according to the SPE papers supporting these numbers, Sieler said.