Citi Research on June 6 raised its quarterly oil price forecasts for this year and its year-average outlook for 2023, because additional supply from Iran looked heavily delayed, adding to tighter market balances.

Iran and the U.S. engaged in indirect talks in Vienna over the past year to revive a 2015 nuclear agreement between Tehran and world powers.

Benchmark Brent crude futures were up at about $120/bbl, while WTI crude futures in the U.S. gained to $119/bbl after hitting a three-month high on June 6.

“We continue to see a downward trend to prices after a spiky near-term period, on progressively loosening supply-demand balances,” Citi said.

While Russian oil production and exports continue to be eroded, Citi said expectations of a drop in Russian production of 2 million to 3 million bbl/d were exaggerated.

Reconfigured flows to Asia could mean Russian production and exports would not ultimately fall so much, but more in the range of 1 million to 1.5 million bbl/d, the bank said.

“Of 1.9 million bbl/d of European seaborne exports of crude oil, around 900,000 bbl/d could divert to other markets such as China/India or could stay in some European markets with limited access to non-Russian oil.”

Citi sees weaker oil demand growth of 2.3 million bbl/d in 2022 because of economic headwinds, lockdowns in China and high prices. 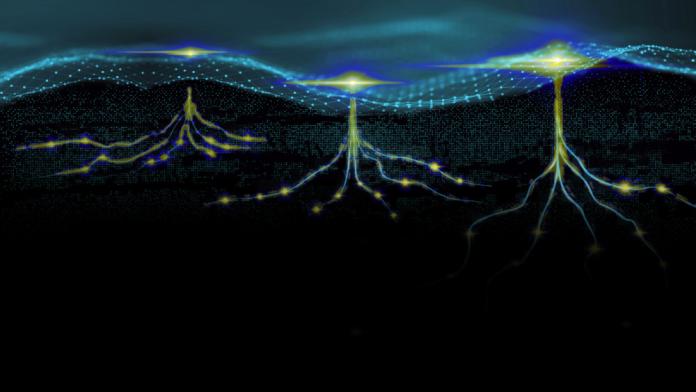