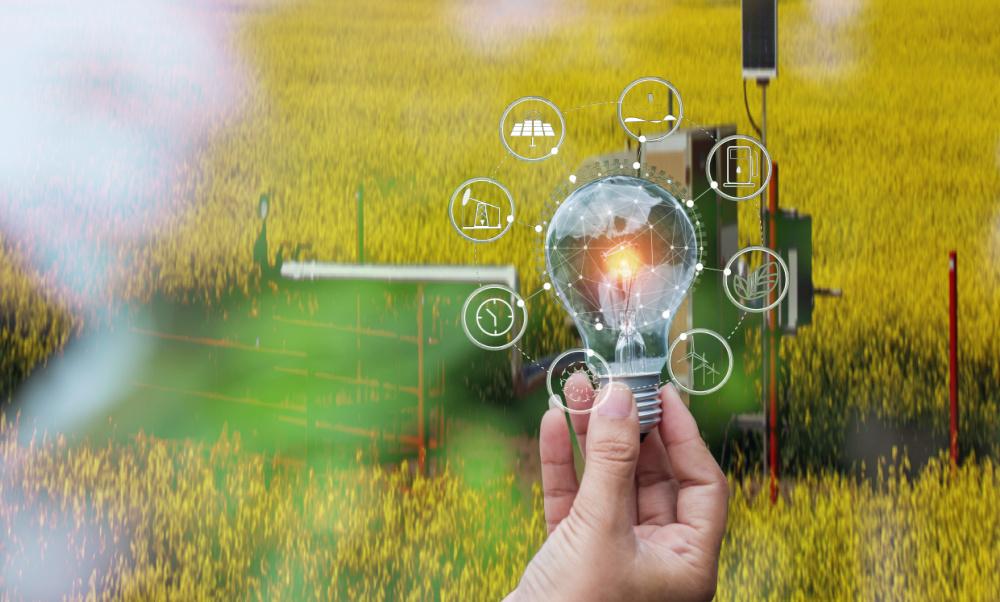 As part of the deal announced Sept. 12, the infrastructure developer acquired the complete RNG development platform of Atlanta-based MAS Energy subsidiary MAS CanAm LLC to form Terreva Renewables. The assets, which span parts of the northeast U.S. and Vancouver, Canada, are expected to produce more than 3.9 million MMBtu of RNG per annum with production starting by year-end 2022, according to a news release.

The value of the transaction was not available.

“Given RNG’s versatility, Terreva’s go-forward revenue strategy is to include a mix of high-quality transportation-related customers, investment-grade utilities, and other institutional offtakers under long-term fixed-price contracts,” Avi Shemesh, co-founder and principal of CIM Group, said in the release. “This flexibility makes it an extremely important resource in the fight against climate change.”

RNG, a pipeline-quality gas that is produced by converting methane such as from landfills via processes that include anaerobic digestion, has been attracting investors as the world looks to lower emissions. RNG can used in the same way as conventional natural gas and diesel but has a lower carbon intensity.

Federal and state incentives are also boosting investment. These include the federal Renewable Fuel Standard program through which producers can generate a cellulosic biofuel renewable identification number (D3 RIN), saleable regulatory credits used by the EPA to track compliance with renewable fuels mandates.

“Utilities and other thermal energy end users are also increasingly turning to RNG as a method of reducing or eliminating their carbon footprint, either through voluntary means or regulation such as California’s Senate Bill 1440 and British Columbia’s Greenhouse Gas Reduction Regulation,” the release said.

The existing development team will continue leading the company. A portion of the team is already with Terreva, CIM Group said.