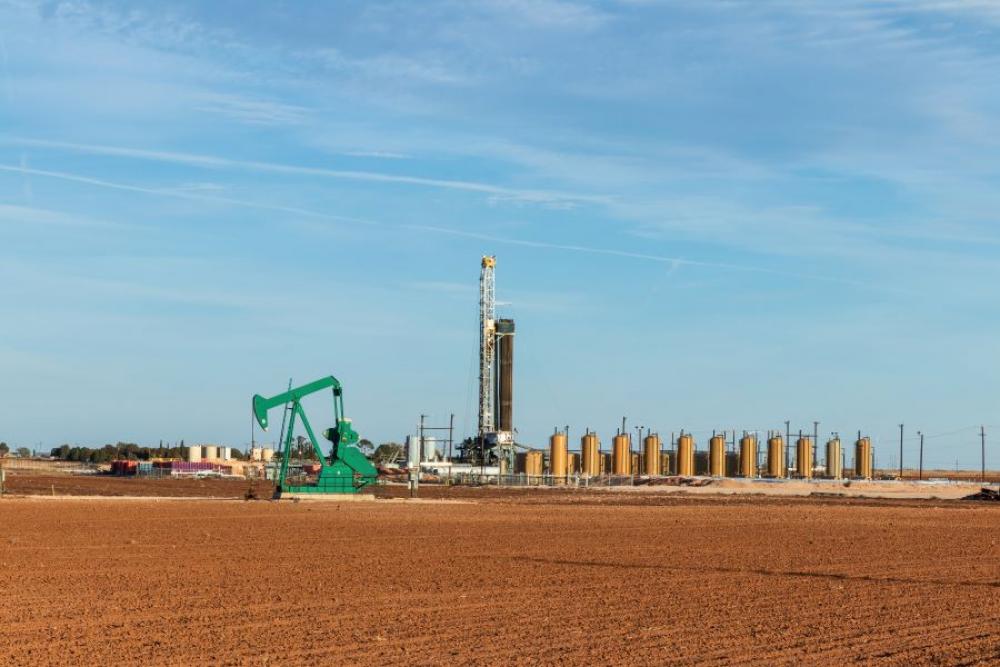 The unwritten rule of M&A is that after most mergers, divestitures ensue. Chord Energy, no exception, has a hefty package of noncore acreage to sell, with the largest chunk in the Permian Basin.

Chord Energy was created after a July 1 combination valued at $6 billion between Whiting Petroleum Corp. and Oasis Petroleum Inc. The resulting company is the largest net acreage holder and second-largest producer in the Williston Basin — with an estimated 10% of the basin’s production.

Roughly two weeks after the merger closed, the company completed the divestiture of its interests in various assets, including producing wells and an equity interest in a pipeline in Rio Blanco County, Colo., for an aggregate sales price of $8 million, according to November federal regulatory filings.

But the company remains ready to jettison a sizeable chunk of non-core asset across the U.S., including the Permian Basin, Central and Northern Rockies and Gulf Coast.

EnergyNet Indigo has now marketed some of those assets — totaling 46,077 net acres and interests in 1,664 wells — for Chord. A large portion of the production and proved reserves are located in the Permian.

Chord said its preference is a sole buyer for the assets, but will consider offers on a regional basis, as well.

The combined assets average about 2,200 boe/d, 80% of which is oil that have produced $3.2 million in average operating income over a six-month period from March 2022 to August 2022, according to EnergyNet Indigo. Production is primarily from conventional reservoirs and established waterfloods with predictable production profiles.

The properties “have not been core assets of Chord (and formerly Whiting) for several years,” according to EnergyNet Indigo marketing materials. “Whiting USA Trust II held a 90% net profits interest in the properties, which terminated and reverted to Whiting Oil and Gas Corp.” on Dec. 31, 2021.

The Permian package’s highlights include:

EnergyNet.com said the sale is a sealed bid property, Lot# 97444.

Bids are due at 4 p.m. CST Feb.16, 2023. Complete due diligence information on is available online or by emailing Lindsay Ballard, managing director, at Lindsay.Ballard@energynet.com or Reilly Bilton, director of engineering at EnergyNet Indigo, at Reilly.Bilton@energynet.com.

Disclaimer: The following information is provided by EnergyNet. All inquiries on the following listings should be directed to EnergyNet. Hart Energy is not a brokerage firm and does not endorse or facilitate any transactions.