China’s crude oil imports fell 14.6% in May from a high base a year earlier, with daily arrivals hitting the lowest level this year, as maintenance at refineries limited consumption of the resource.

May arrivals were 40.97 million tonnes, data released by the General Administration of Customs showed on June 7, equivalent to 9.65 million bbl/d.

About 1.2 million bbl/d of China’s refining capacity was offline in May, up from 1 million bbl/d in April, according to Refinitiv analysts.

The Chinese government has been ramping up scrutiny of the oil industry by imposing taxes on key blending fuels and investigating crude imports at state energy giants and independent refiners.

The tax policy is expected to hit demand of bitumen blend, mostly shipped from Malaysia, which analysts say is based on heavy crude from Venezuela and Iran.

“Plugging the tax holes is supportive of the refinery runs and thus should lead to higher imports,” said Sahdev.

For refined oil products, customs data on June 7 also showed exports in May fell to 5.41 million tonnes from 6.82 million tonnes in April, but jumped 38.9% higher versus a year earlier.

Shiptracking data showed that China’s LNG imports hit more than 7 million tonnes in May, a record volume for the month, buoyed by robust industrial activity and power generation demand in southern China. 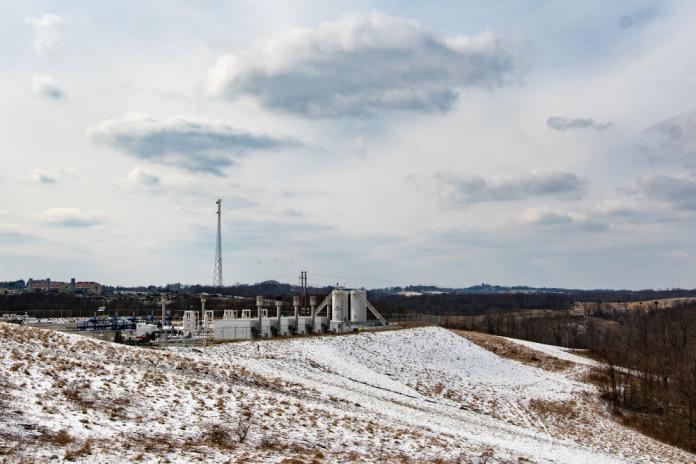