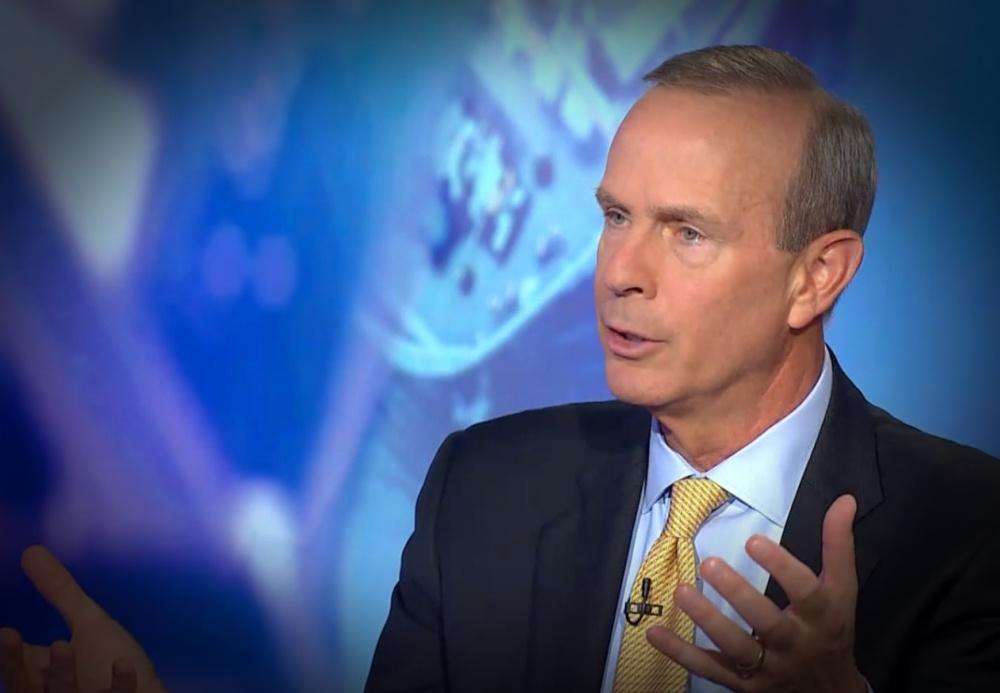 HOUSTON—Speaking at CERAWeek by S&P Global March 7, Chevron CEO Mike Wirth reaffirmed his company’s increasing production goals in the Permian Basin to 1 MMbbl/d by 2025, and 1.2 MMbbl/d “for a couple of decades” after that.

“We’ve guided to reach a million barrels a day by 2025,” Wirth said. “It was actually a pre-COVID expectation. We had an analyst day last week and showed a plateau of, you go down a few years after [2025], [production will be] in the neighborhood of 1.2 million barrels a day. That goes as far as our chart goes, a couple of decades.”

Chevron’s growing Permian Basin production goals have been enabled by its acquisition of Noble Energy, completed in October 2020, which added 92,000 acres to Chevron’s Permian position. The Noble acquisition also gave Chevron a presence in the Eastern Mediterranean, including a 33.96% owner-operated stake in the Leviathan gas field offshore Haifa.

“Noble Energy, who we acquired in 2020, had a really great gas position offshore Israel,” Wirth said. “They called it Leviathan, which it truly is a leviathan. It’s an enormous gas field. Other discoveries include offshore Cyprus, which we had to get developed, but it’s been a game-changer in Israel increasingly and in Jordan, providing reliable gas supply to replace coal-fired power generation.”

Wirth said Chevron is looking at options to commercialize products beyond those markets as well, but acknowledged that the region is constrained due to pipeline capacities and development complications.

“There has been talk about a pipeline that could go into southern Europe, for instance,” he said. “It’s expensive and complicated, but I think in the current environment those things may get rethought over time.”

As Wirth was delivering his comments, the price of a barrel of oil was sitting at more than $120/bbl, prices not seen since 2008. He said the market was experiencing a “reoptimization,” but there was no global shortage of supplies.

“We’ve got enough oil in the world, we’ve got enough gas in the world,” he said. “The inventory is coming into this. We have to remember, inventories have been drawn down. Supply and demand were in closer balance than they were all through COVID, when they were really, dramatically out of balance. And inventories have grown. We’ve certainly seen demand come back strong. We’ve seen inventories be drawn down. But we have enough oil and we have enough gas. It’s not necessarily flowing like it was previously. Buyers and sellers are not matching up the way they did before because of the dynamics that we’re seeing. But the world is still round. These are still fungible commodities and there are places for all the flows to go.”

Wirth said that the market reoptimization, as he described it, “comes with some costs.”

“It comes with some lags,” he said. “In normal times, markets are pretty efficient in finding the optimum way to match up feedstocks in the manufacturing facilities in the markets. You start to distort that, and it takes some time to rebalance. But I don’t see signs that there are physical supply outages beginning to occur yet.”

Speaking on portfolio diversification, Wirth said Chevron was unlikely to venture into renewable energy sources like solar and wind, focusing instead on generating renewable liquid fuels and its carbon capture and storage capabilities.

“We’ve decided to focus on things we think we can do well,” he said. “We don’t have much value in wind and solar. We’ve decided to form some things that really leverage our assets, our capabilities and the value chains and customers that we know. That’s renewable fuels, hydrogen, carbon capture and storage—the key areas for focus for our new energies business. They tend to leverage strengths that we already have. We have to build new value chains. We need to work in different ways with different partners. But it’s additive to what we were already pretty capable of doing as opposed to going out and convincing ourselves that we’re good at something that others are already, very, very good at.”